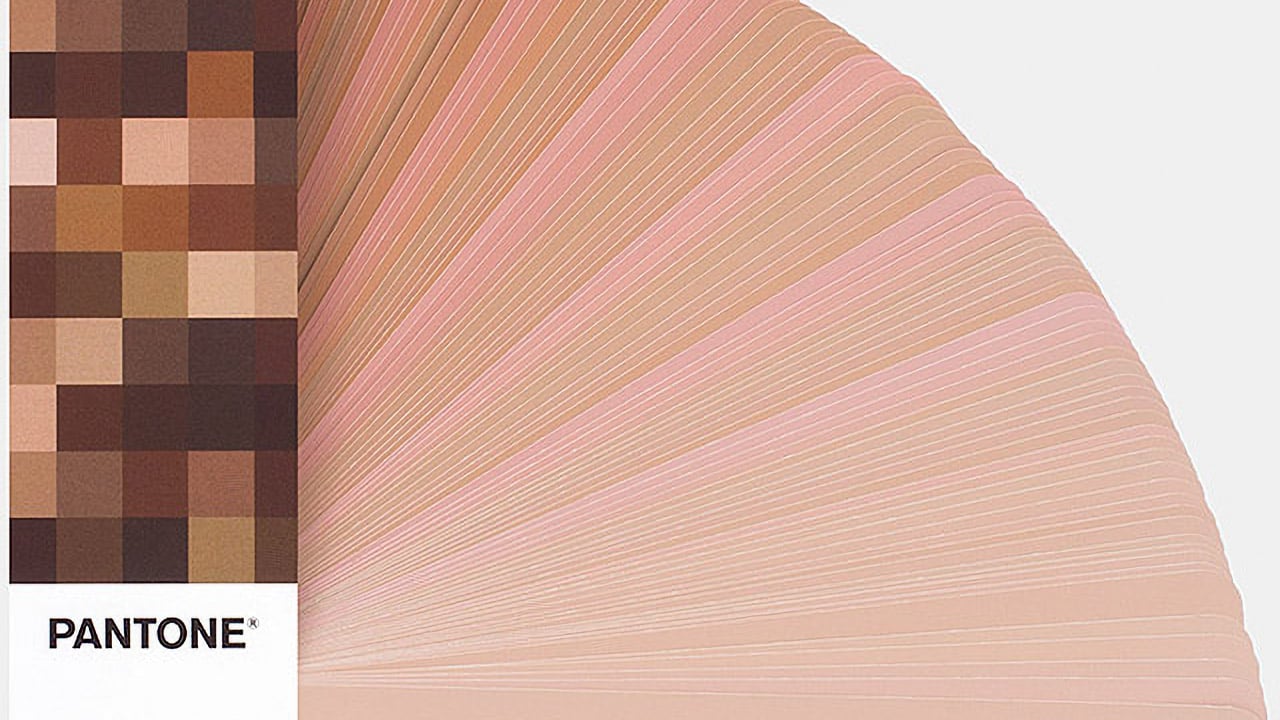 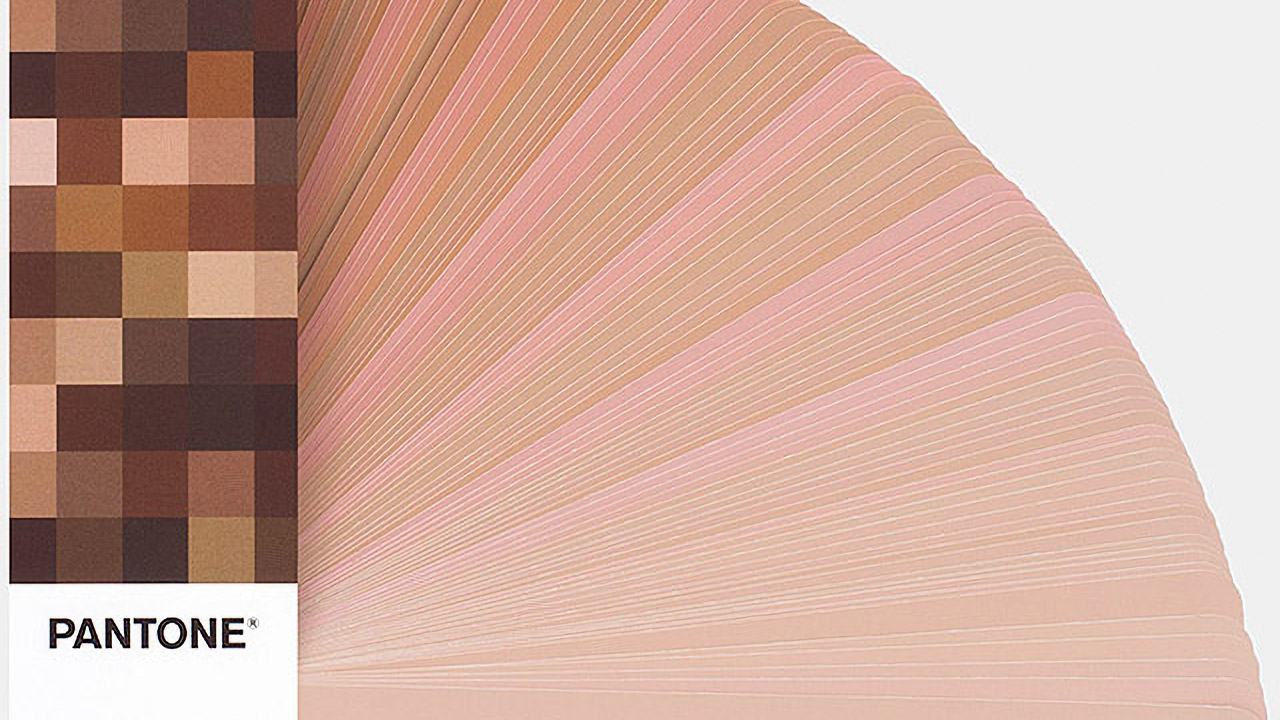 The colour giant Pantone has announced the launch of the world’s first validation program for skin tones for technology. It’s called SkinTone Validated, and like its Pantone Validated scheme, allows computer screens, TV, mobile devices and printer manufacturers to have their displays tested to ensure that they authentically reproduce skin tones.

The program was launched in conjunction with BenQ and is based upon the pre-existing Pantone SkinTone Guide. “The new program will help provide confidence to companies and consumers that the colours they are seeing on the tested devices can authentically reproduce skin tones as defined by the Pantone SkinTone guide,” says Pantone.

The thinking behind the program is to help brands better represent equality and inclusivity, particularly in reference to accurately depicting different skin tones. The Pantone SkinTone guide itself is based upon thousands of human skin measurements and includes 110 skin tone colours.

“We look forward to working with companies across industries to realize skin tone colour accuracy in their products and services for a better and more accurate experience with their technology,” said Iain Pike, Director of Licensing & Business Development at Pantone.

Conway Lee, President of BenQ Corporation followed up by saying that “Pantone SkinTone Validated provides designers and photographers with products that realize authenticity in displaying real-world colours and accurately representing the world’s palette of skin tones.”

Photographers have long been preoccupied with achieving accurate skin tones and with Kodak’s Shirley card system being retro-accused of racial bias towards lighter skin. Hopefully, this will go some way towards resetting the balance.

Take a trip around the world with 2023 Sony World Photography Awards’ National Award winners
Specs leak for OM System M.Zuiko Digital ED 90mm F3.5 Macro IS PRO ahead of announcement
🔥 Change Hairstyles and Swap Hair in Photoshop!
What is an Intervalometer?
Sigma 50mm f/1.4 DG DN Art Review: Upping the Ante Across the Board