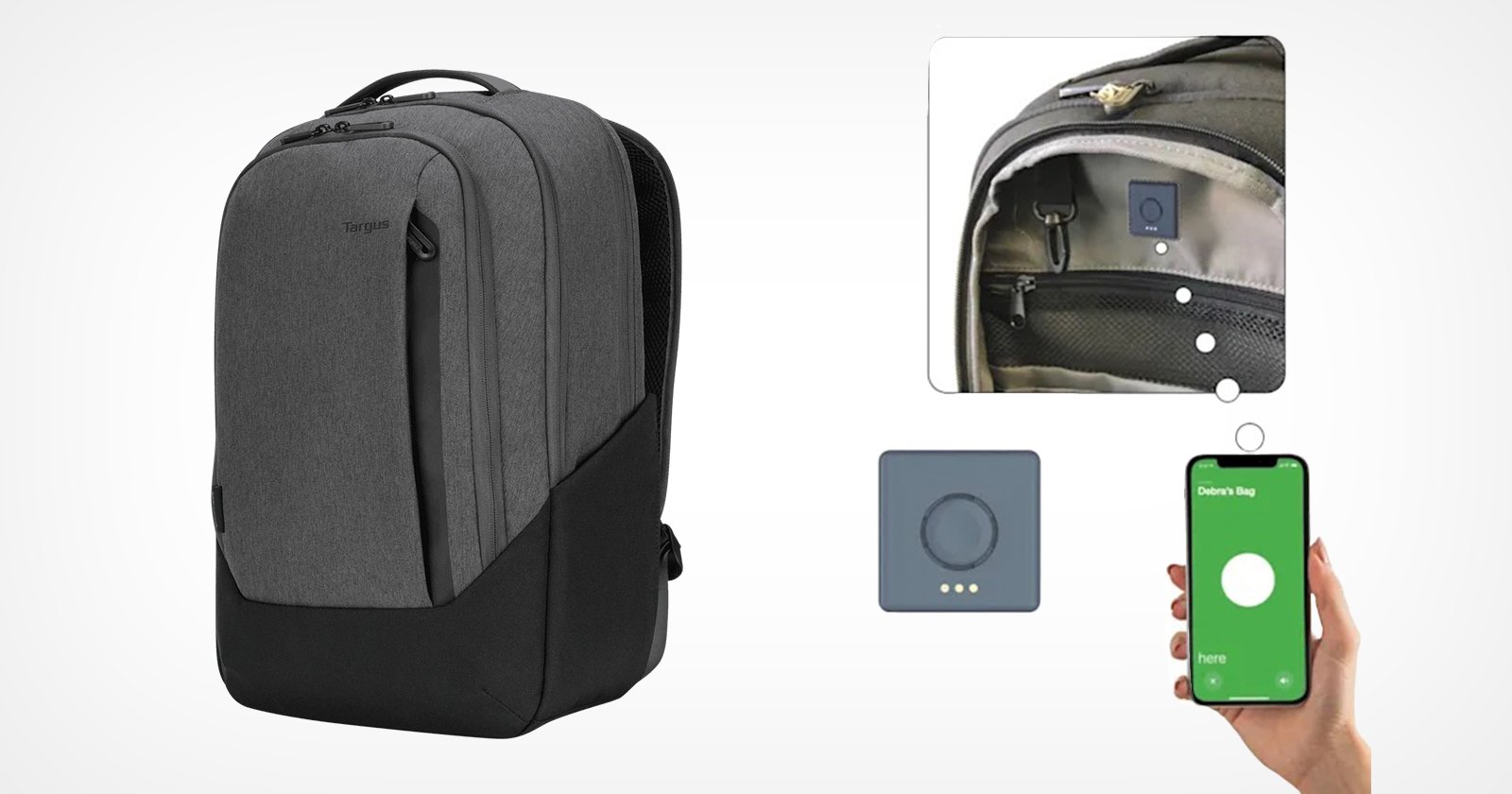 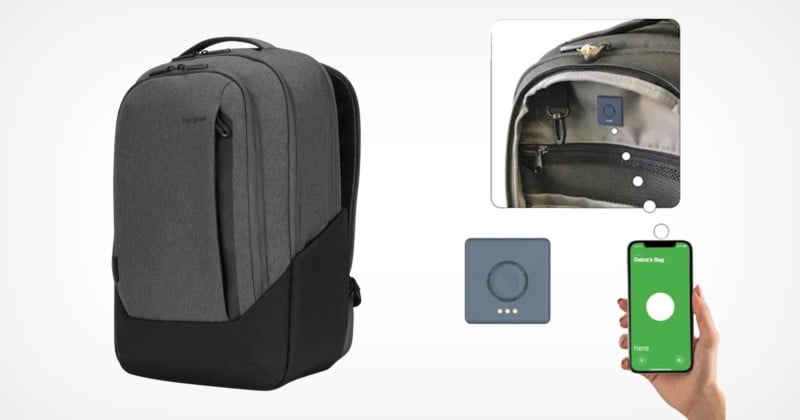 Targus has announced a new backpack that comes with an Apple Find My tracker that functions as if an AirTag is built directly into it.

Targus bills its new backpack as both high-tech and sustainable. The Cypress Hero Backpack is IPX3 water-resistant backpack and is made from 26 recycled plastic water bottles in addition to the real headline grabber: it has a built-in location tracker that can enable its owner to find the bag using the Apple Find My app if it is ever misplaced. Conversely, if the owner loses their iPhone, they can press the button in the backpack to ping their phone, sending an alert to inform them of its current location. The company has said they want to make “misplacing your backpack a thing of the past.” 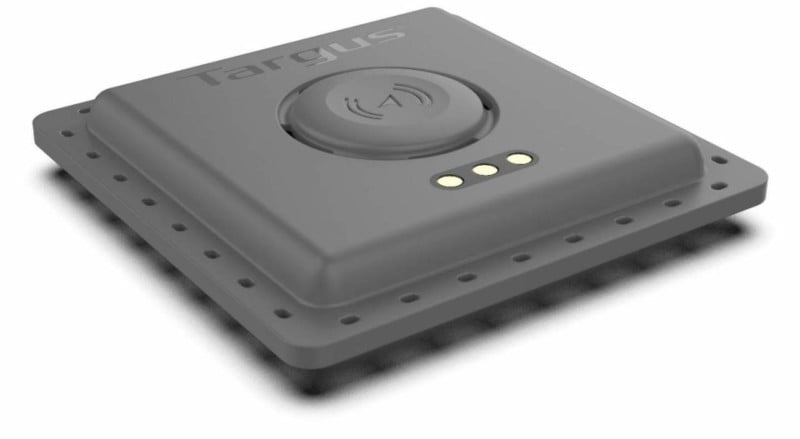 The backpack comes with a replaceable battery that can be recharged using a USB connection, but the company notes that it should last for approximately one year before needing to be recharged. Targus says the tracker is highly integrated into the backpack which offers some additional anti-theft protection for owners, including the setup of a “geofence.”

This means if the backpack moves out of a certain area, owners will receive an alert notifying them of the movement, and the device has a built-in sound alert which is reportedly as loud as an AirTag that can be triggered remotely.

While Apple doesn’t specifically market its AirTags as an anti-theft device, that hasn’t stopped many from using them as one. While it does have an anti-stalker system built in, it can still be used to track a device that has been stolen — at least for a short time. That same system is likely at the core of this new bag from Targus. 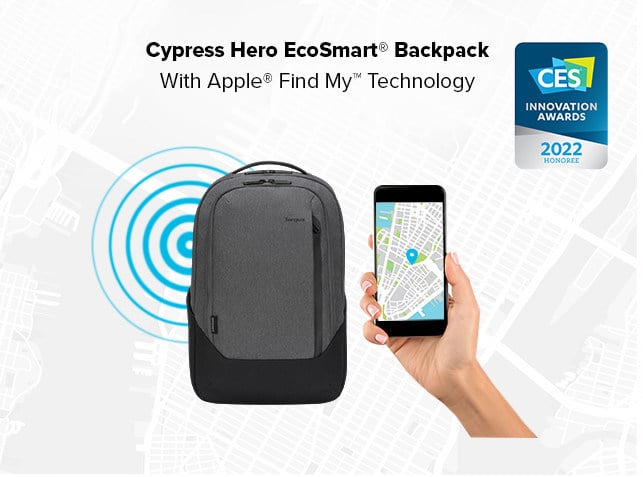 With the technology behind the Apple AirTag built into the bag, owners can use the Find My app on an iPhone, iPad, Apple Watch, or Mac computer and be able to track down the location of the device without actually having to buy a separate AirTag from Apple. The backpack does not need to be in the Bluetooth range of the owner’s iPhone to work either, since it works on the crowdsourced Apple “Find My Network” where anyone with an Apple device nearby can ping and relay its location using the Precision Finding feature. This makes it the first of what is likely to be many new accessories from various manufacturers launched this year that are compatible with the Apple U1 chip, enabling users to know exactly where their items are.

The choice by Targus to integrate an AirTag-like system into its product shows that it is possible to work with Apple, very likely through a license, to add some level of security to products that may not typically have them. This train of thought might be a way to address the argument that camera companies haven’t done enough to prevent the theft of equipment in a way that doesn’t put undue stress on manufacturers who don’t deal in tracking or security. All it will cost is money, and it’s not clear how much Apple charges for the pleasure.

It can’t be that much though, because Targus isn’t breaking the bank with this new bag. The Cypress Hero Backpack with integrated Find My technology is expected to be available in the in Q2 of 2022 and will cost about $150.

Using the AstrHori 18mm f/8 Low-Cost Shift Lens
Man orders $3,000 Sony a7 IV, gets a box of white powder instead
Photos of Last Northern White Rhino on Earth Wins Travel Photo Contest
Sony Has Moved 90% of its Camera Production from China to Thailand
7 ways to make the most of your location and create content that sells