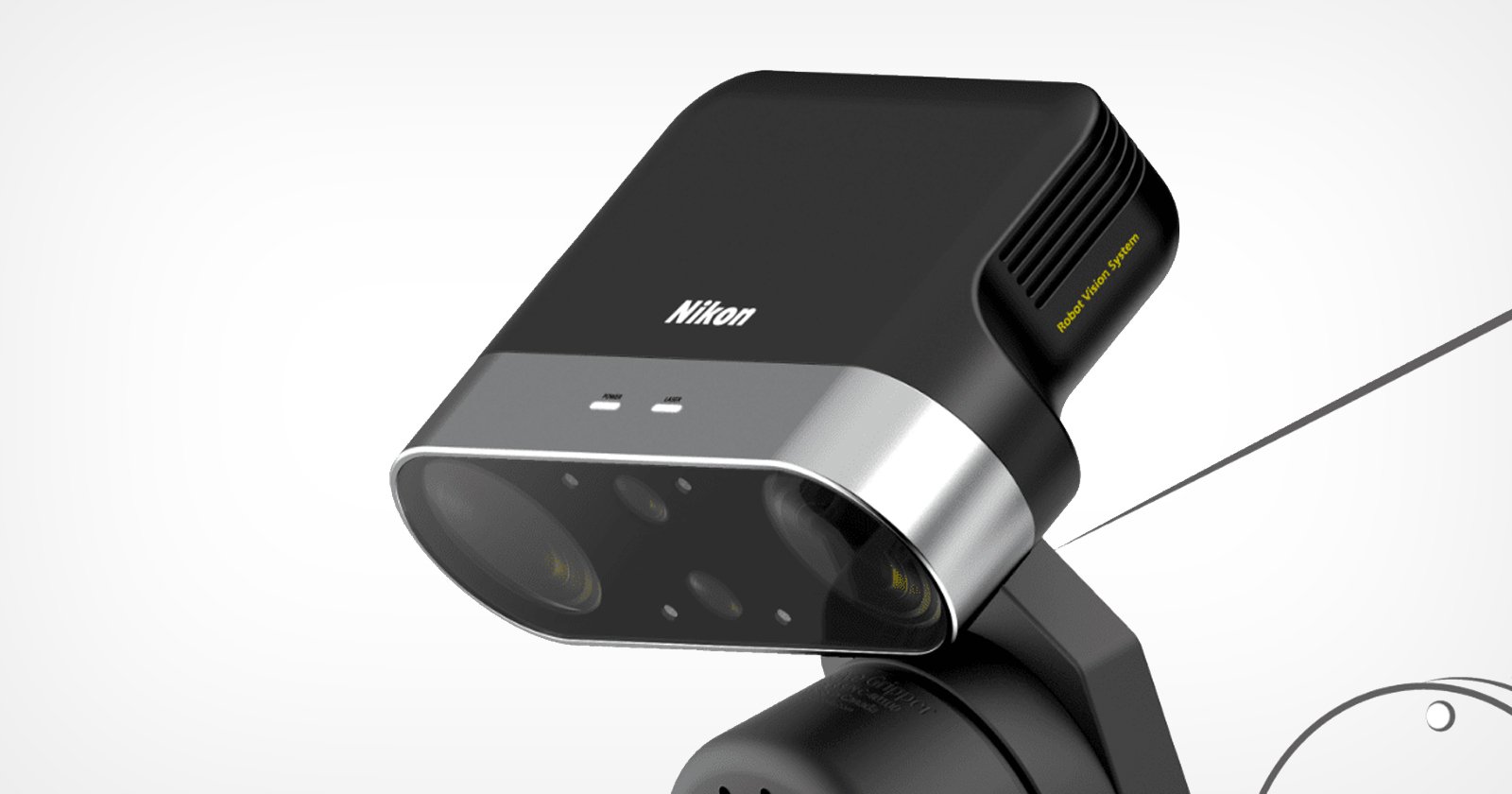 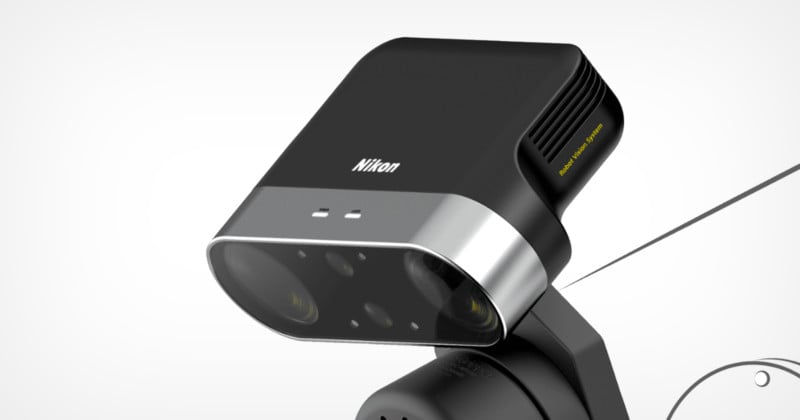 Nikon has showcased a new robot vision technology that gives automated assembly methods high speed as well as cognitive ability which leads to far greater flexibility than what is currently available.

By marrying robots with a multi-camera vision system, Nikon claims that it can dramatically change automated manufacturing. Nikon says that its robot vision technology can make robots move extremely quickly while also remaining precise and flexible.

“By leveraging the optical and precision technologies we have cultivated over the years, we are helping contribute to the evolution of robotics,” the company says.

In a demonstration of the technology (which is the video above but with English subtitles), a camera system is mounted to the robotic arm and gives it the ability to recognize details down to one millimeter at up to 500 frames per second. That level of accuracy allows robots to work at extremely fast speeds and recognize objects in motion. In a demonstration video, Nikon shows a robot as able to recognize a nut in a falling pile of screws and pick it out before it hits the ground. Because of this, Nikon says that robots equipped with its vision technology are able to conduct complex operations that greatly expand the usability of robotics.

Below are other examples of Nikon’s robot vision technology that showcases high-speed and accuracy:

“Robotics technology is essential in resolving a variety of increasingly difficult challenges such as manufacturing automation and labor shortages,” Nikon explains. “However, limitations in vision have meant conventional robotics have been unable to demonstrate their full capabilities.”

Nikon’s robot vision technology combines laser, X-ray, and optical measurement technology to create what the company calls “kinetic vision” that is supposedly far superior to what the human eye can perceive.

“Beyond the conventional robot hand’s ability only to operate as instructed, robots with Nikon’s robot vision can respond to unexpected events in such a flexible manner that they appear to be alive. This superior vision will boost productivity and elevate manufacturing to a whole new level,” the company claims.

Nikon appears to still be in the early stages of its robotic vision project (and a final design for what it might look like is clearly still in flux) but says it plans to continue to evolve and iterate on the concept in order to keep manufacturing sustainable into the future.

As part of its virtual CES attendance this year, Nikon also shared how it is viewing sustainability (which is inspired by shark skin), an automated camera tracking system for presenters, and of course it Z-series line of cameras.