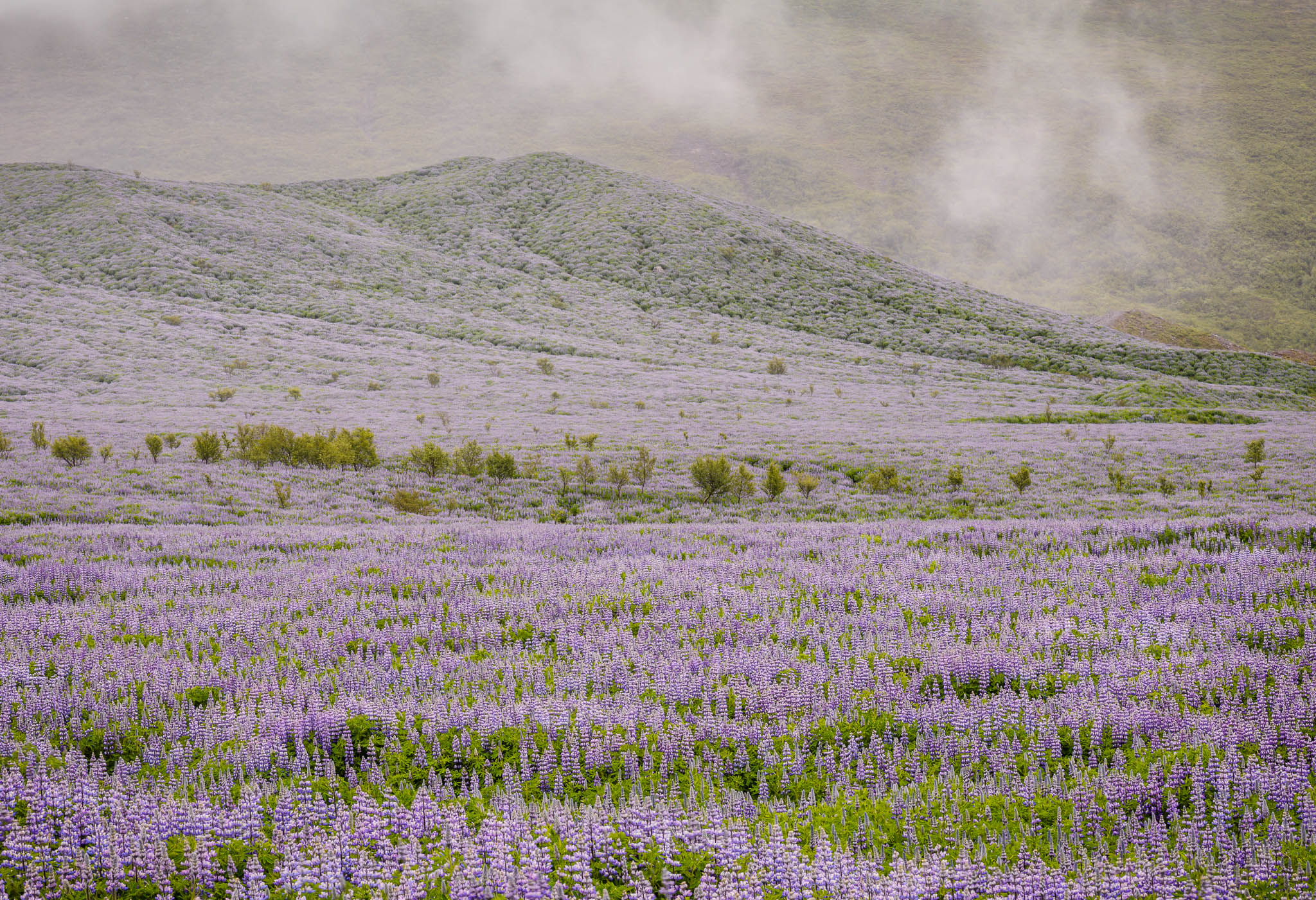 One of the quieter revolutions in digital image quality has been dynamic range. The days of picking between highlight detail and shadow detail are gone; almost any modern camera can capture both simultaneously with ease. But even though this capability is remarkable, it’s also easy to overuse.

Even outside of HDR photography, many photographers have an irrational fear of clipping the dynamic range. No matter the image, they’ll recover highlights and shadows until Lightroom stops yelling at them for losing detail. God forbid any 0,0,0 or 255,255,255 tones sneak in; the spikes at the edges of the histogram would be sharp enough to kill us.

In fact – the opinion seems to be – the histogram below is a good target for a typical scene. It’s a nice, neat little bell curve that would make your statistics professor proud:

Meanwhile, the histogram below is a nightmare on a stick:

But things aren’t really so simple. In the world of art, bright whites and deep blacks can be powerful tools. How many centuries did painters long for the most brilliant highlights and darkest shadows and spend fortunes on paints to achieve them? No doubt they would laugh at photographers, who seem to be the only artists who want everything from the sun to the dark foreground smushed into midtones.

Case in point, the first of the two histograms above belongs to this perhaps-not-quite-a-masterpiece:

Whereas the second of the two histograms is from a photo you may have seen before called Moonrise, Hernandez, New Mexico.

In short, it’s ok to process your photos to retain their tones from the real world. Silhouetted trees don’t need +100 shadow recovery that shows every detail in the bark. And the sun doesn’t need to be darkened into a yellow disk in the middle of the day. Don’t be afraid of a saddle-shaped histogram, nor a histogram where everything is bunched toward one side or the other.

The scene that turned me away from HDR – almost for good – was this one:

The photo above is not an HDR, but rather a single image that manages to clip both the highlights and especially the shadows because of the scene’s extraordinary dynamic range. I like it that way. But while I was on location here, the clipping concerned me, and I took some HDR variations just in case. Here’s how that turned out, edited to eliminate all clipping:

It has all the highlight and shadow detail that’s missing from the original, yet it has none of the character. I flattened the emotions alongside the light.

Granted, HDR and similar techniques can be useful, even necessary, sometimes. Architectural and real estate photography are some obvious examples, where you’ll often get blown highlights in all the windows otherwise (although that, too, isn’t always bad).

Instead, the key is to avoid unnecessarily expanding the dynamic range. Frankly, a lot of images look better when they clump some tones together. Don’t un-clump them – whether via shadow recovery, HDR, or any other technique – without a good artistic or commercial reason.

At least as a landscape photographer, I see the “excessive shadow and highlight recovery” bug appear all the time, including in my own work if I’m not careful. But sometimes the opposite happens instead: The photographer brightens the highlights and darkens the shadows to the extreme, resulting in high contrast even if the scene demands subtlety.

The fact is that a lot of real-world subjects sit in the midtones. That doesn’t mean they need to be photographed that way – they could easily look good as a high-key, low-key, or high-contrast subject – but sometimes it does. You should never be afraid to leave midtones, moderate highlights, and moderate shadows in place. Often, it looks better than wantonly boosting contrast.

I think this particular issue used to be more common in the darkroom days, with high-contrast papers routinely outselling their low-contrast counterparts. If your print didn’t have deep blacks and bright whites, did it really stand out? Even today, this mindset remains prevalent in the realm of printing, where low-contrast matte papers are popular for portraiture but not nearly as common among landscape photographers, who tend to gravitate toward something like supergloss.

But subtlety carries emotions of its own and can be exactly right for your subject. I would never print this image on supergloss:

Nor would I add a Curves adjustment in Photoshop to push this photo’s tones toward white and black:

So, in just the same way that you shouldn’t unnecessarily recover highlights and shadows, you also shouldn’t push subtle midtones to the extremes when they’re better left alone.

I often say that every image should be created – especially composed and post-processed – to its own merits. If you find yourself doing post-production for any other reason than that, I’d suggest rethinking things.

The only thing that matters is to aim for what looks right and what makes your emotional message more effective. In that sense, dynamic range is just like everything else in photography.

Can You Find the X? Photographer’s Gigapixel Images Contain Hidden Code
Photography News: Canon Lens Rumors, Tycho Crater Up Close
Make Your Photos Look 3D with Dodge and Burn in Capture One 23
How to Develop B&W Film at Home: A Simple Guide for Mere Mortals
How to Achieve Compositional Balance in Photography