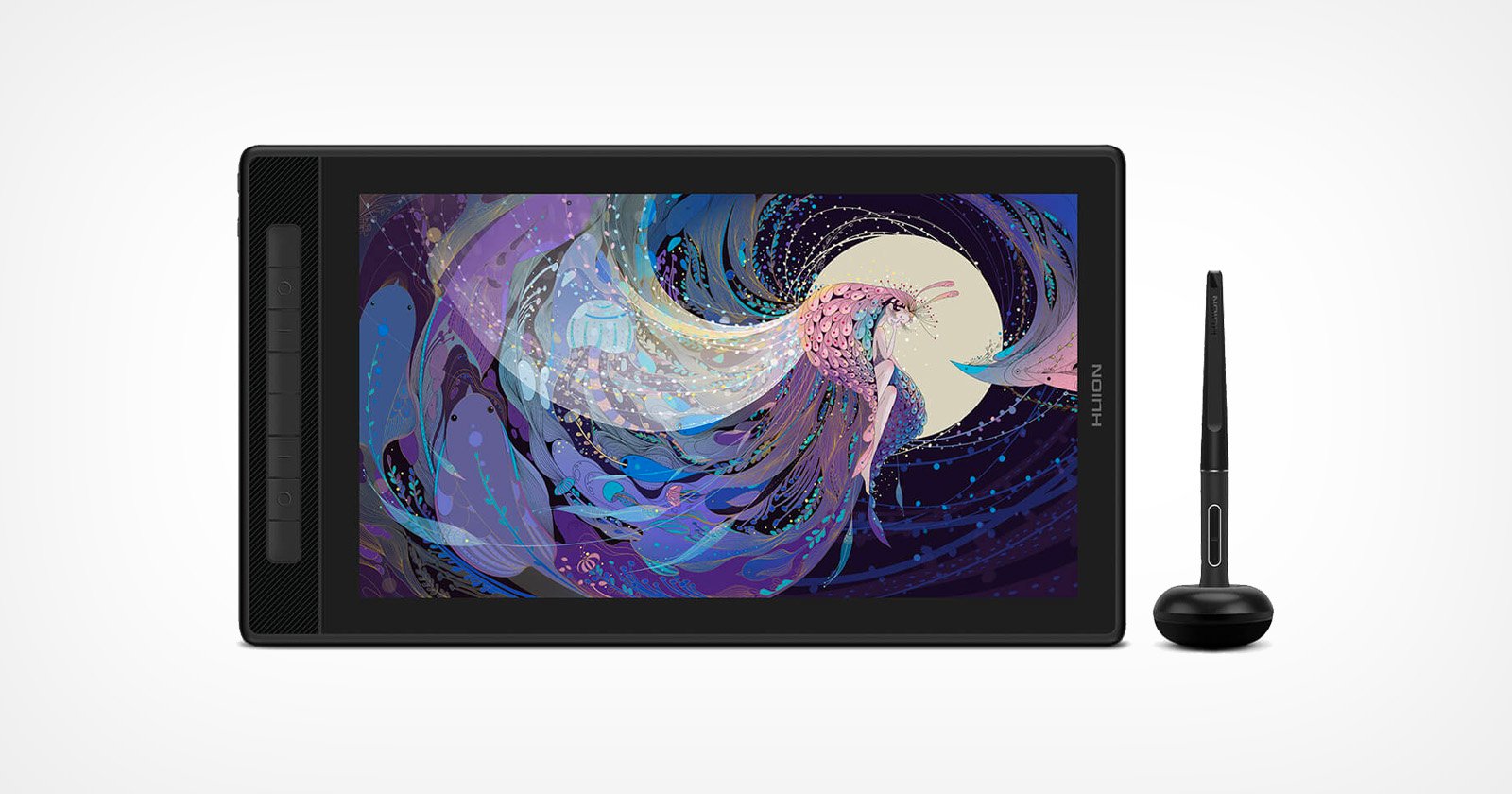 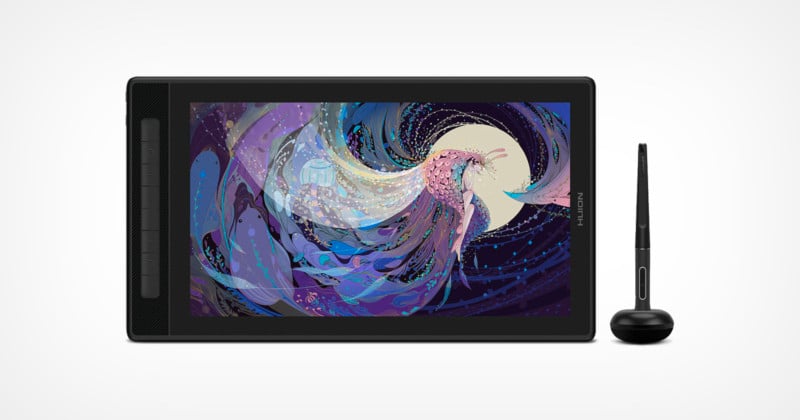 Huion has launched the Kamvas Pro 2.5K series, a 2.5K resolution pen display tablet is available in 13-inch and 16-inch size configurations. The company says this is the first time a pen display of these sizes has been offered in this resolution.

The company says that both tablets use an upgraded 2.5K QHD resolution (2,560 by 1,600 pixels on the Kamvas Pro 13 and 2,560 by 1,440 for Kamvas Pro 16) which is 2.5 times more pixel points than Full HD displays, which allows the two pen displays to show picture and text in the correct visual size on the tablet and when used at normal viewing distances associated with pen tablets. 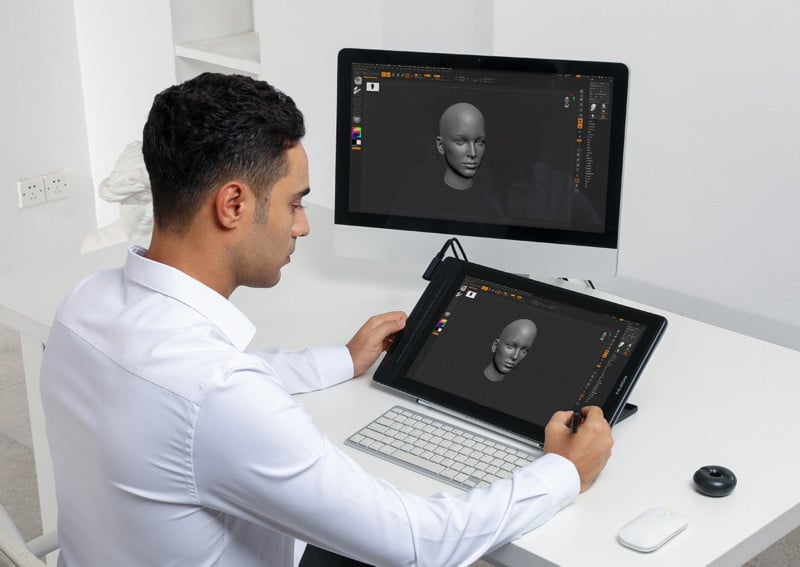 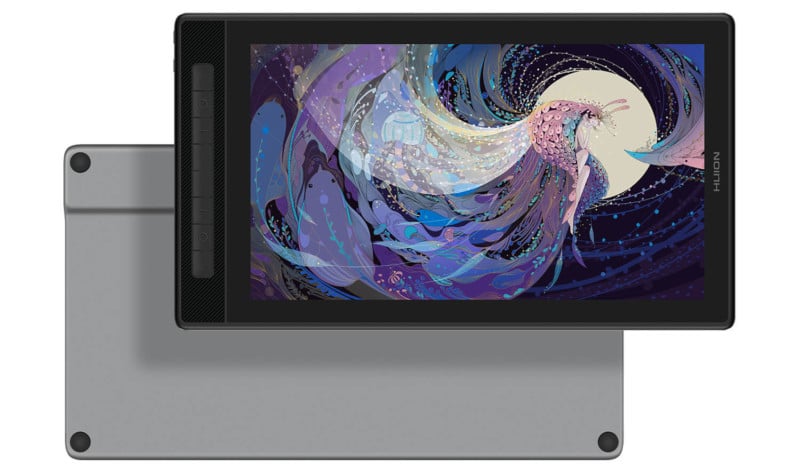 In addition to the 2.5K resolution, Huion has also improved the color gamut to reach 145% of sRGB which is 25% wider than the last generations of its tablet displays. The Kamvas Pro models also achieve a contrast ratio of 1200:1, slightly improved over the previous generation’s 1000:1. 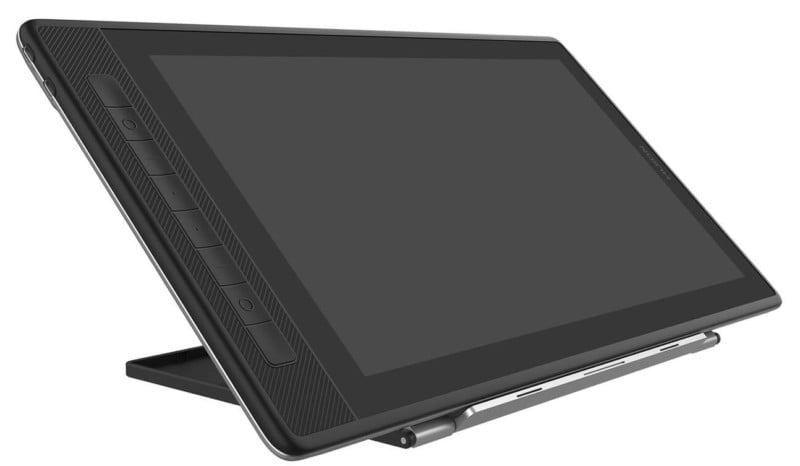 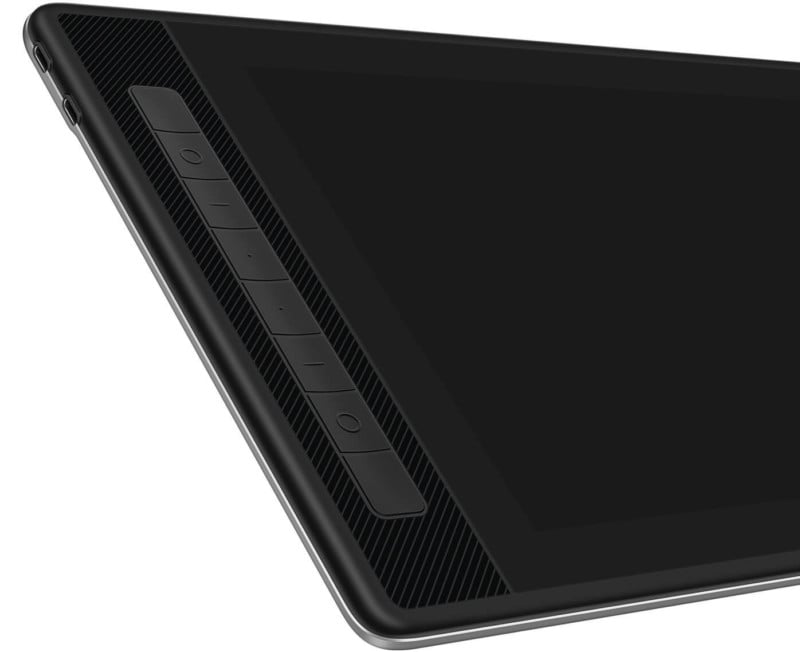 Huion says the Kamvas Pro 13 and 16 use its Pentech 3.0 technology, which is the most recent version of its battery-free digital pen. The company says tht pen has a more precise cursor position and steadier pen tip for better performance on detail and features a set of dual programmable buttons that can have multiple functions. 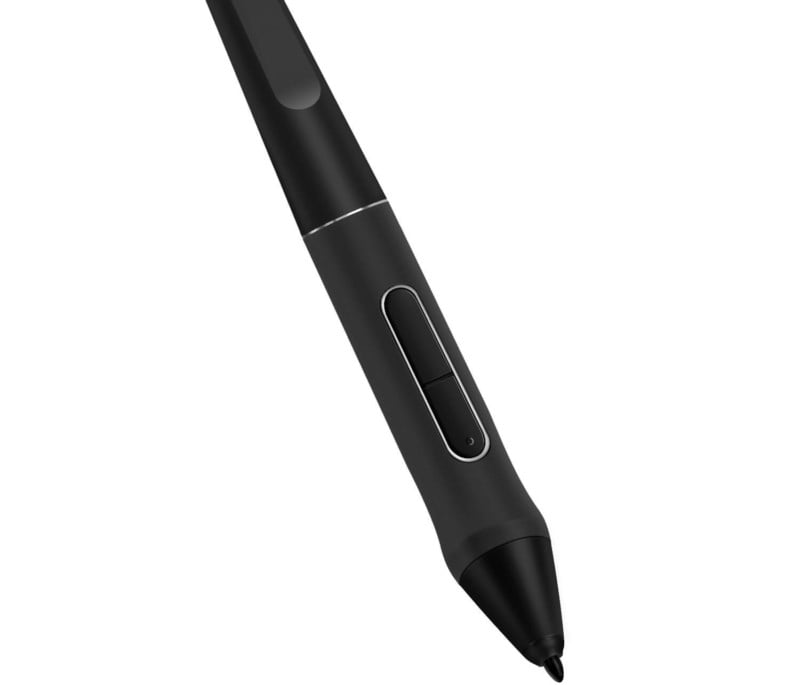 The Kamvas Pro can be connected to a computer in one of two ways. First, an improved 3-in-2 cable connection (over the last generation 3-in-1) can be used which divides the original thick single cable into two lines to ensure a more stable signal transmission because it can directly recognize HDMI signal input and output. Secondly, the tablet supports fully featured connection through a single USB-C cable. Both cables are included with the Kamvas Pro.

The display tablet also connects to a smartphone through USB-C, and Huion says that full-screen display is currently supported for Huawei and Samsung phones.