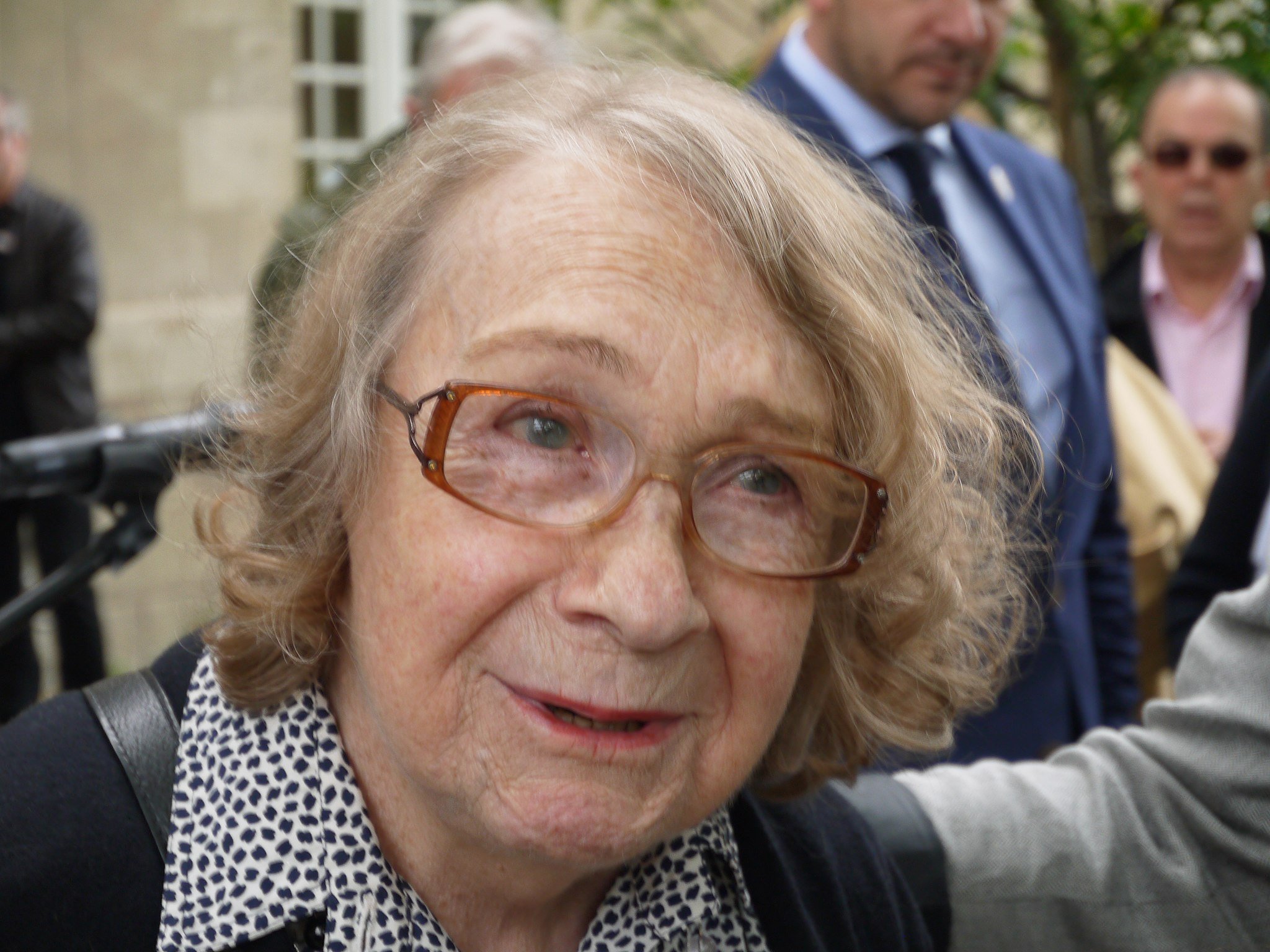 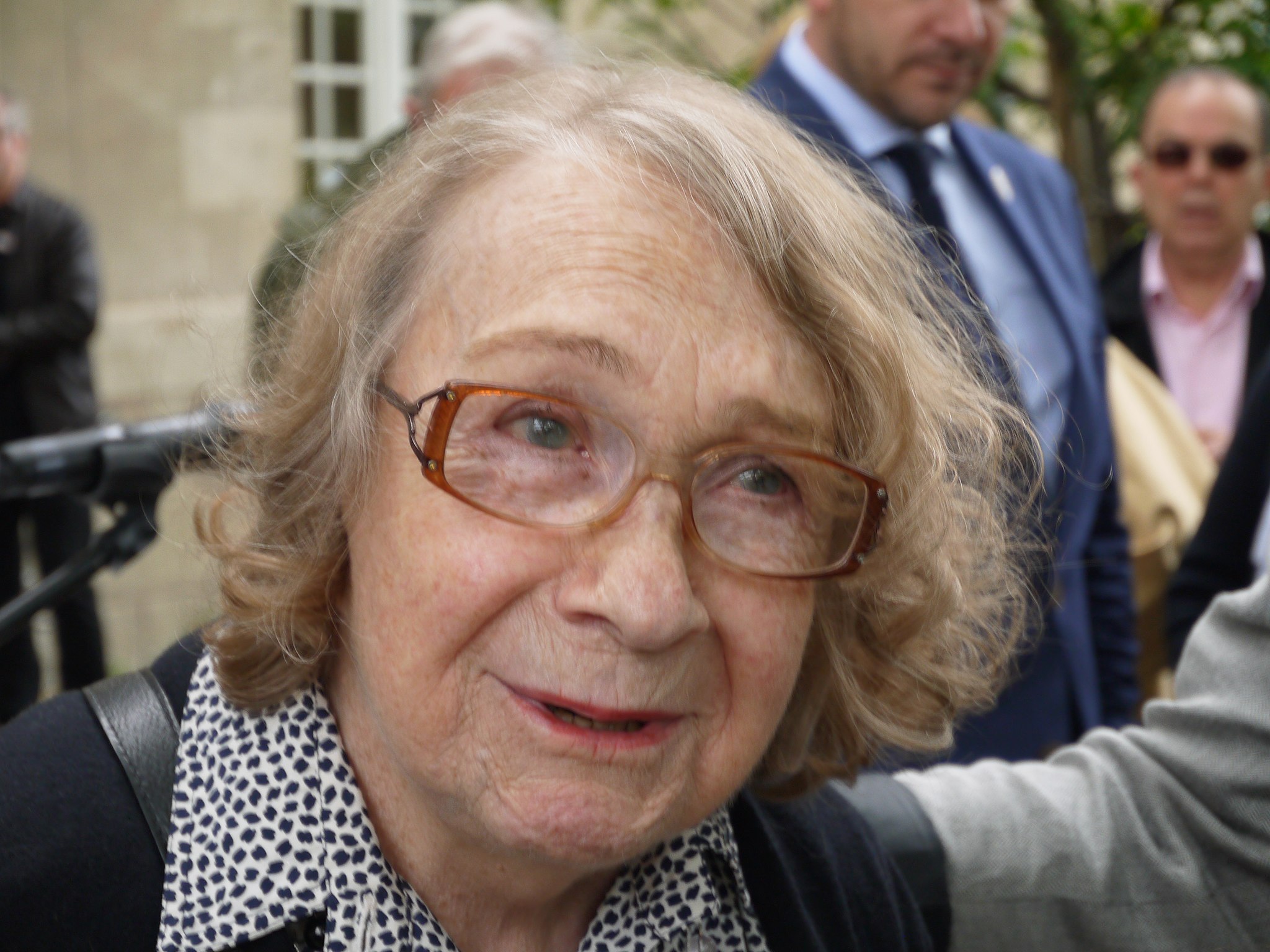 Legendary photographer Sabine Weiss, one of the pioneers of street and documentary photography, has died on 28 December. She was 97, and she passed away at her home in Paris.

Sabine Weiss was born as Sabine Weber on 23 July 1924 in Saint-Gingolph, a town on the border between Switzerland and France. She was attracted to photography at a very young age and started taking photos in 1932 when she was only 8. Her first camera was with a bakelite camera she bought with her pocket money. She made contact prints on printing-out paper on her windowsill.

“I realized very young that photography would be my means of expression,” Weiss said once.

“I was more visual than intellectual … I was not very good at studying. I left high school, I left on a summer day on a bicycle.”

Weiss’s father supported her in her career choice, and she learned photography techniques further from Frédéric Boissonnas, a studio photographer in Geneva. She was his apprentice from 1942 to 1946, and she received the Swiss qualification in photography in 1945.

In 1946, Weiss moved to Paris, where she became Willy Maywald’s assistant. While visiting Italy in 1949, she met the American painter Hugh Weiss who became her husband on 23 September 1950. The couple adopted a daughter Marion. In 1995, Sabine Weiss became a naturalized citizen of France.

Over the course of her illustrious career, Sabine Weiss worked as a photographer in various sectors. She photographed big names in music, literature, cinema, and fashion. She also worked for different magazines and newspapers, including Vogue, Paris Match, Life, Time, Newsweek, Picture Post, and so on. She later switched to documentary photography, capturing the life on the streets of Paris. However, she also traveled and photographed across the U.S., Egypt, India, Morocco, and Myanmar.

Weiss was of the most prominent representatives of the French humanist photography school, and one of the very few women in it. She was the last surviving member of the humanist movement.