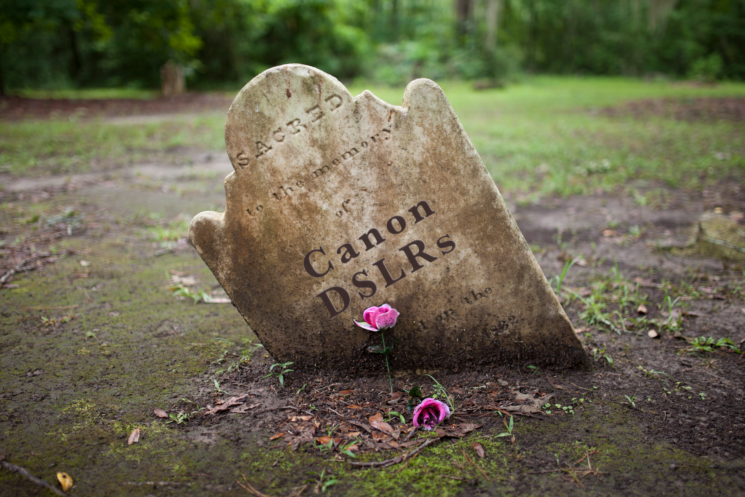 Mitari told Japanese newspaper Yomiuri Shimbun in an interview that the company would no longer be producing DSLR cameras, and will be focusing on their mirrorless line-up in the future.

But don’t despair if you’re enamoured with Canon’s excellent DSLR offering. According to Mitarai, Canon will end the development and production of the flagship model of the digital SLR cameras a few years from now, and this statement specifically refers to its flagship models, not all DSLRs.

Canon’s SLR flagship model is known as the “EOS-1” series, the first of which appeared in 1989. The latest model EOS-1D X Mark III released in 2020 will be the last model in fact.

Canon confirmed to Petapixel that they “plan to make future flagship models strictly mirrorless cameras”, and are obviously considering an RF mount as their next flagship model.

The Canon 1DX Mark III was announced in January 2020 and with a price of over $6000 continues to be a popular choice for photo-journalists.

In January 2020 the company halted production on EF lenses unless there is greater demand from the market. I think it is fairly clear then where Canon is headed, that is, fully forward towards the mirrorless RF system. But is this a bad thing and does it really matter?

For me, there’s no going back to a DSLR after my mirrorless. Yes, they continue to be good cameras and I’ll happily use them as a backup, but I just enjoy the advantages of the mirrorless system too much.

Have you switched to mirrorless and if so, would you go back to a DSLR?