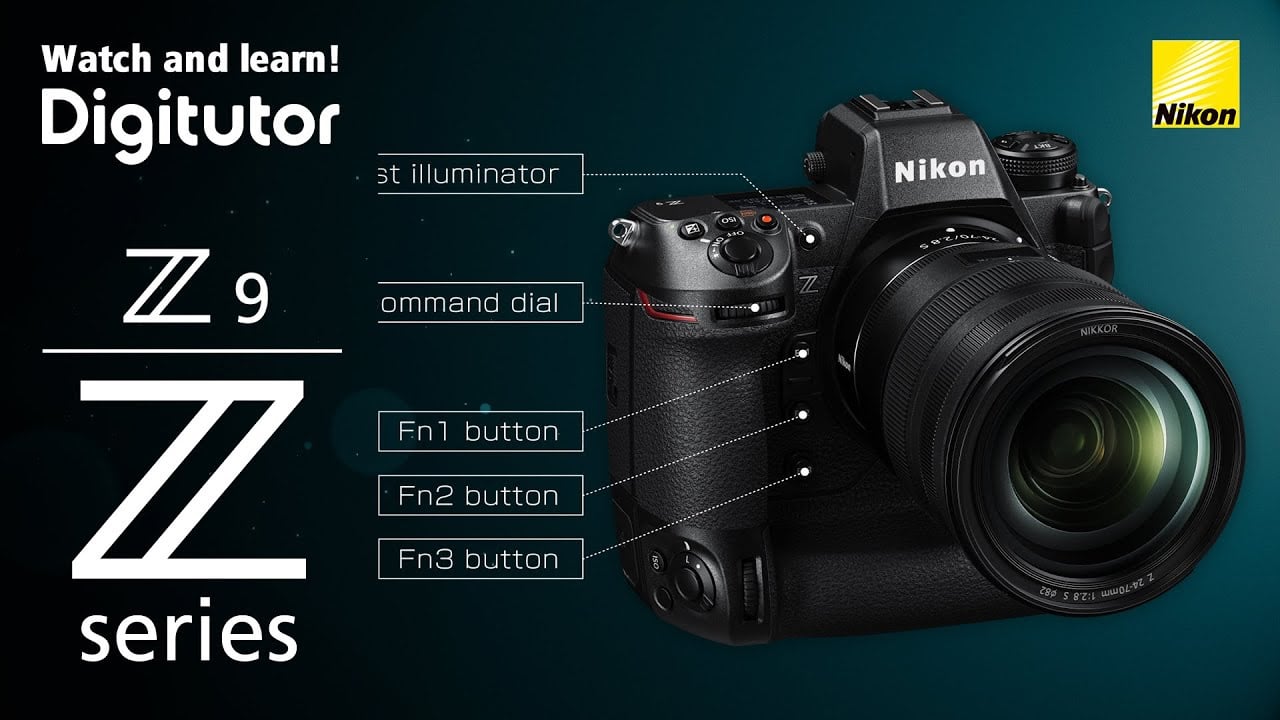 Whenever you order a new camera, you’re always anticipating how its new features will work. Not just how well they’ll work but how easy and intuitive they are to operate. How smoothly they’ll fit into your existing workflow. Often, we’ll jump into the camera and try to figure out those features ourselves, forgetting that our camera actually came with a manual. Sometimes, we won’t figure it out and we’ll still forget we have a manual, so we turn to the Internet for help.

Well, if you’ve pre-ordered a Nikon Z9, it looks like Nikon’s got your back. They’ve started posting some videos on how to use some of the Z9’s new features on their Digitutor channel. It’s a smart move from Nikon, given the fact that almost nobody still has one in their hands, so they can’t rely on users making educational content for each other this time!

So far, there are three videos in the series (part 1 is above, parts 2 & 3 below), but I expect we’ll start to see more in the future as the camera starts to get into the hands of more people and Nikon better understands the features people actually want to know more about.

The folks at Digitutors have also retroactively added the Nikon Z9 to some of their older videos for the Nikon Z6 II, Z7 II, etc. as they now also apply to the Nikon Z9. I suppose it prevents them from having to make a bunch of duplicate videos for each model, but they’ve still got them all collected together in a single Nikon Z9 playlist for everything that applies to that camera.

If you haven’t pre-ordered a Z9 yet, but you’re thinking that maybe you’ll pick one up once they become more readily available and want to start familiarising yourself with the camera, these videos should get you off to a great start.