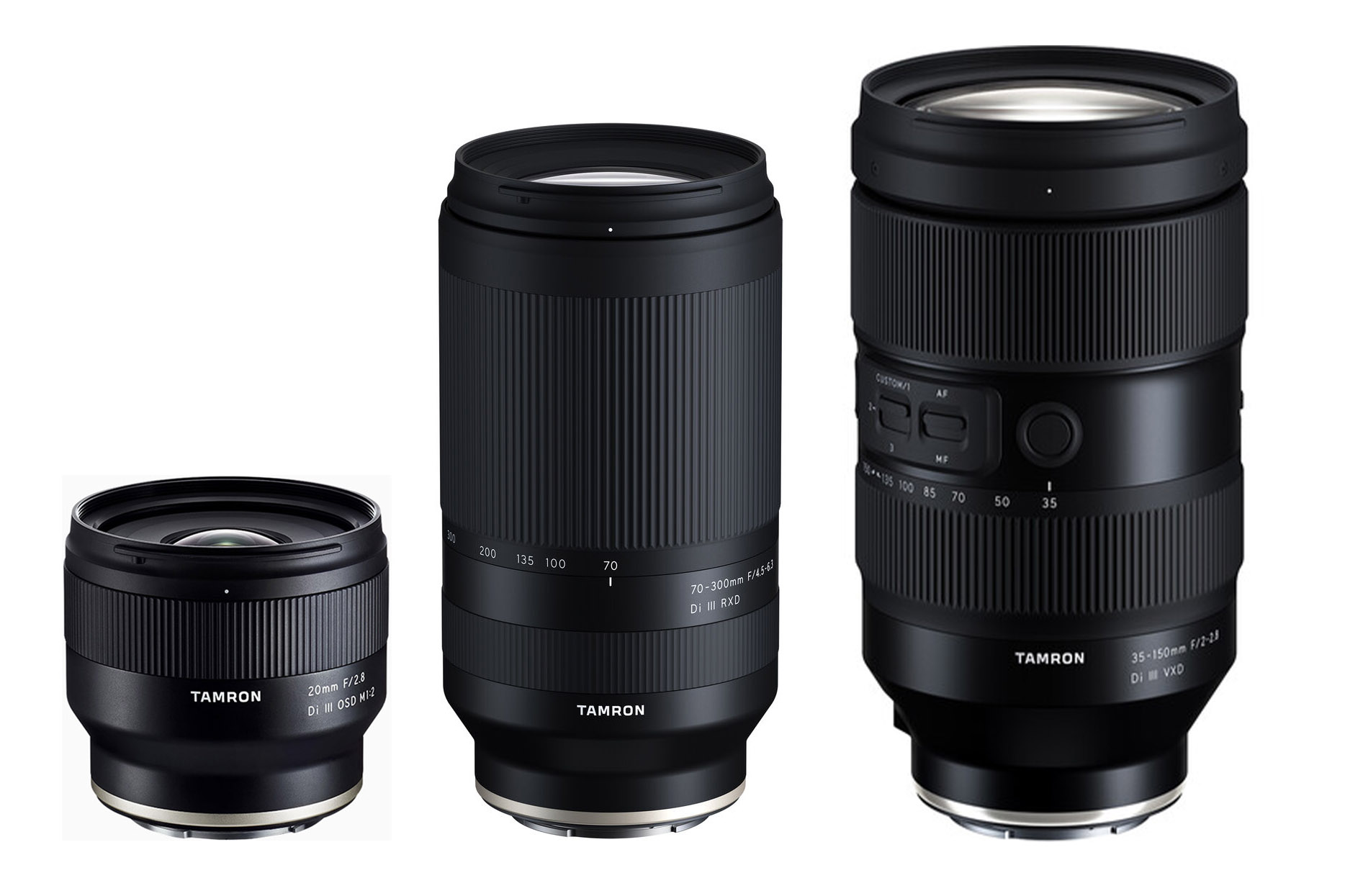 The recent, unexpected announcement of the Nikon Z 28-75mm f/2.8 – with identical optics as the Tamron G1 28-75mm f/2.8 – makes me wonder what’s next. Will Nikon and Tamron work together on any more Z-series lenses? If so, these are the lenses they should prioritize.

Before going through the list, I should emphasize that we don’t yet know what agreement Nikon and Tamron have behind the scenes. The 28-75mm f/2.8 may simply be a one-time trial balloon floated to see how much interest there is in budget Z-series lenses. Or, it could represent a more substantial partnership where Tamron can ease some of Nikon’s manufacturing pressures and create a larger lineup of lenses.

In any case, it seems plausible that we’ll see more Nikon Z lenses with Tamron DNA in the future. Some photographers might feel divided about that if it’s true, but I think it’s almost always good to have more choices. So, let’s take a look at the existing catalog of Tamron lenses and which ones would be the most useful for the Nikon Z system. 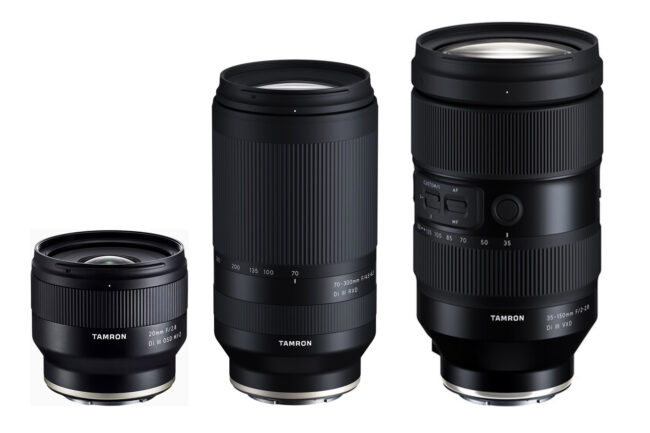 Here’s the current list of Tamron mirrorless lenses for aps-c sensors and larger:

The soon-to-be-adapted 28-75mm f/2.8 is originally a native design for mirrorless cameras, specifically the Sony E mount. It makes sense that the next Nikon/Tamron lenses will be as well. So, the lenses above are what I consider the most likely to appear in the near future if this partnership holds.

Note that some of the Tamron lenses above have an older G1 version and a newer G2 version. This is true of the 28-75mm f/2.8 that Nikon is adapting. The G2 versions of Tamron’s lenses are better on balance, but some of them are very similar to the G1 versions. Nikon chose to adapt the earlier G1 lens for the 28-75mm but may not always do so.

There’s a huge lineup of Tamron lenses if you include all lens mounts and especially older lens designs. Below, to simplify things, I’m only going to mention the lenses currently listed on Tamron’s website, and only for aps-c sensors and larger.

What Lenses Should They Make for Nikon Z?

To me, the most important releases for Nikon and Tamron to prioritize are lenses that don’t currently exist for the Nikon Z system. In other words, rather than a lens like the 28-75mm f/2.8 (basically duplicated by the Nikon Z 24-70mm f/2.8), the two companies should focus on lenses that have no Nikon Z equivalent at the moment.

Since it’s likely that the first Tamron/Nikon lenses will be from Tamron’s mirrorless lineup (rather than their DSLR set), let’s go through those lenses below. I’ll start with the four aps-c mirrorless lenses:

Next are the full-frame Tamron mirrorless lenses:

That’s it for the Tamron mirrorless lenses, but what about the company’s DSLR glass? I suspect these lenses are less likely to be adapted. (Even if they were, they’d be bigger than the DSLR versions, since they would need an FTZ-style spacer on the back.) Nevertheless, I’ll briefly cover the top five Tamron DSLR lenses that I’d like to see for Nikon Z mount.

As for the rest of Tamron’s DSLR lenses, I don’t consider any of them critical to adapt to the Nikon Z system. But the five lenses in the list above would make compelling adaptations.

Nikon created a bit of a stir when their Z 28-75mm f/2.8 was shown to have a Tamron optical design. But I don’t think it’s a bad thing. Nikon clearly knows that they need more lenses if they’re going to be competitive with Canon’s lineup, let alone Sony’s, in a manufacturing environment as strained as this one. Partnering with Tamron should let them sell some less expensive lenses and fill in their gaps more quickly.

I do hope, however, that Nikon’s next adaptations are from the newer G2 versions of these Tamron lenses rather than the G1 generation. That’s a disappointment so far about the upcoming 28-75mm f/2.8. I also hope that our testing at Photography Life confirms the Nikon/Tamron lenses to have focus speed and accuracy equivalent to those of original Nikon Z glass – which I suspect they will, but I’m curious to test.

In the end, there are a lot of Tamron lenses I’d like to see for the Z system. Some lenses (like the Tamron 70-300mm f/4.5-6.3) would fill in a critical gap in Nikon’s lineup, while others (like the Tamron 150-500mm f/5-6.7) would keep costs down in places that Z-series glass is especially expensive. And perhaps if this whole endeavor is a success, Tamron will start to make entirely new lenses dedicated for the Nikon Z system, rather than just re-using their existing designs.

Whatever the details of this new partnership may be, I’m cautiously optimistic. If Nikon and Tamron keep working together on new lenses, it could speed up their progress and make them more competitive, which is better for everyone.

Prepare authentic photos of LOVE for Valentine’s Day 2023
RODE Adds Optional Broadcast-Grade Mic to its Studio Headphones
How to Achieve Compositional Balance in Photography
The Matte Box IQ is Irix’s take on a lightweight matte box that uses their magnetic filters
🔥 Change Hairstyles and Swap Hair in Photoshop!