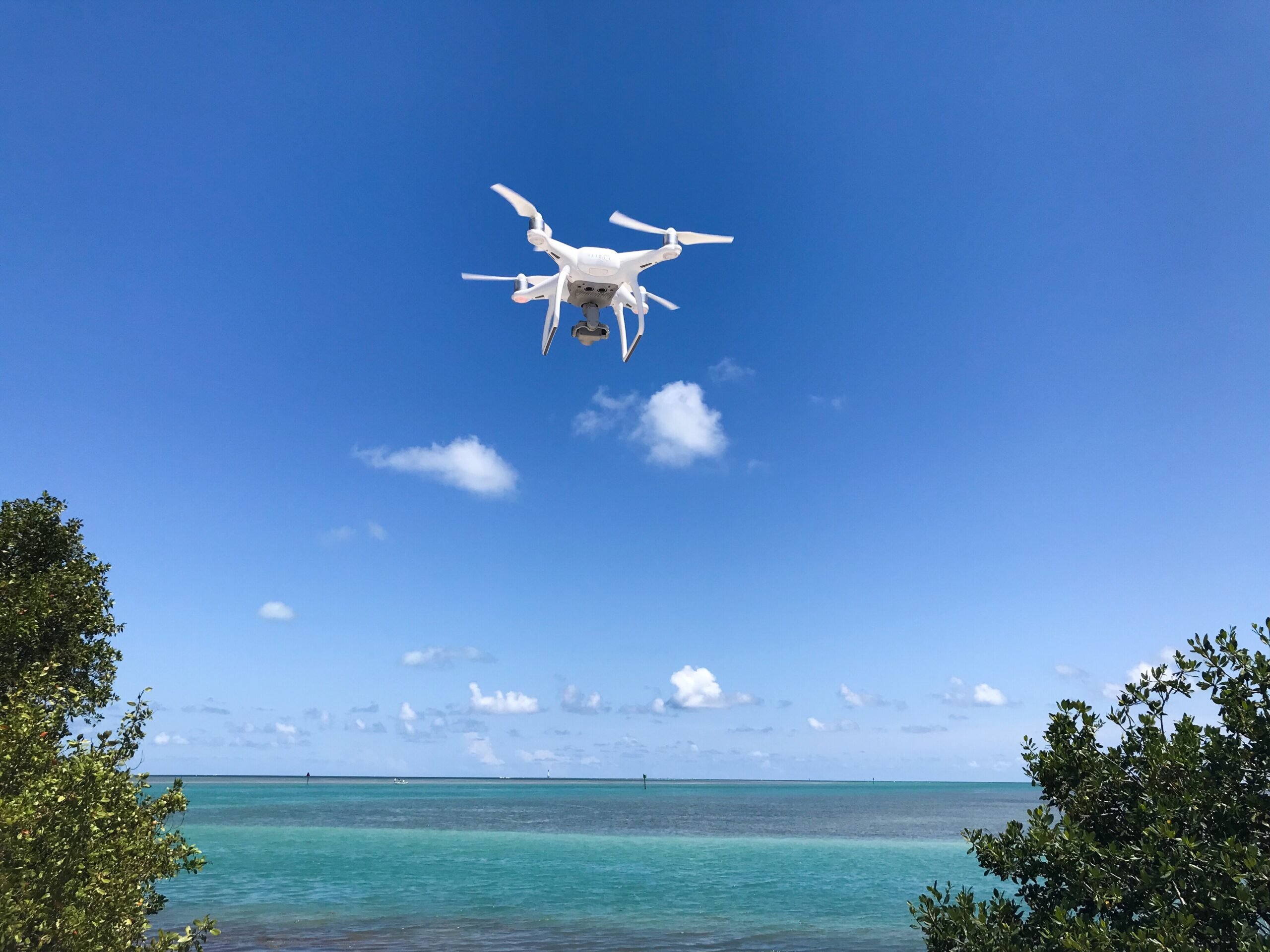 The US government has imposed further sanctions on Chinese tech brand DJI which is well known for its drones. Seven other Chinese companies have also been included in the sanction list.

US citizens are now banned from buying and selling shares in the company after the US Treasury department added DJI to an investment exclusion list.

However, as DJI is not a publicly-traded company the ban is being seen as largely symbolic. DJI’s drone technology has allegedly been used for surveillance of Uighur Muslims in Western China.

In 2020, the Department of Defense judged DJI to be a national security threat and subsequently barred US companies from exporting products to DJI. Consumers in the US are allowed to purchase and use DJI products, and they are widely used by US official entities including the New York City Police Department, and the National Park Service who use them to help fight fires.

🔥 Change Hairstyles and Swap Hair in Photoshop!
RODE Adds Optional Broadcast-Grade Mic to its Studio Headphones
UV Filter: Should You Use One on Your Camera Lens?
How to Reverse Image Search on iPhone
NFL Photographer Shares Dizzying View from Stadium Catwalk