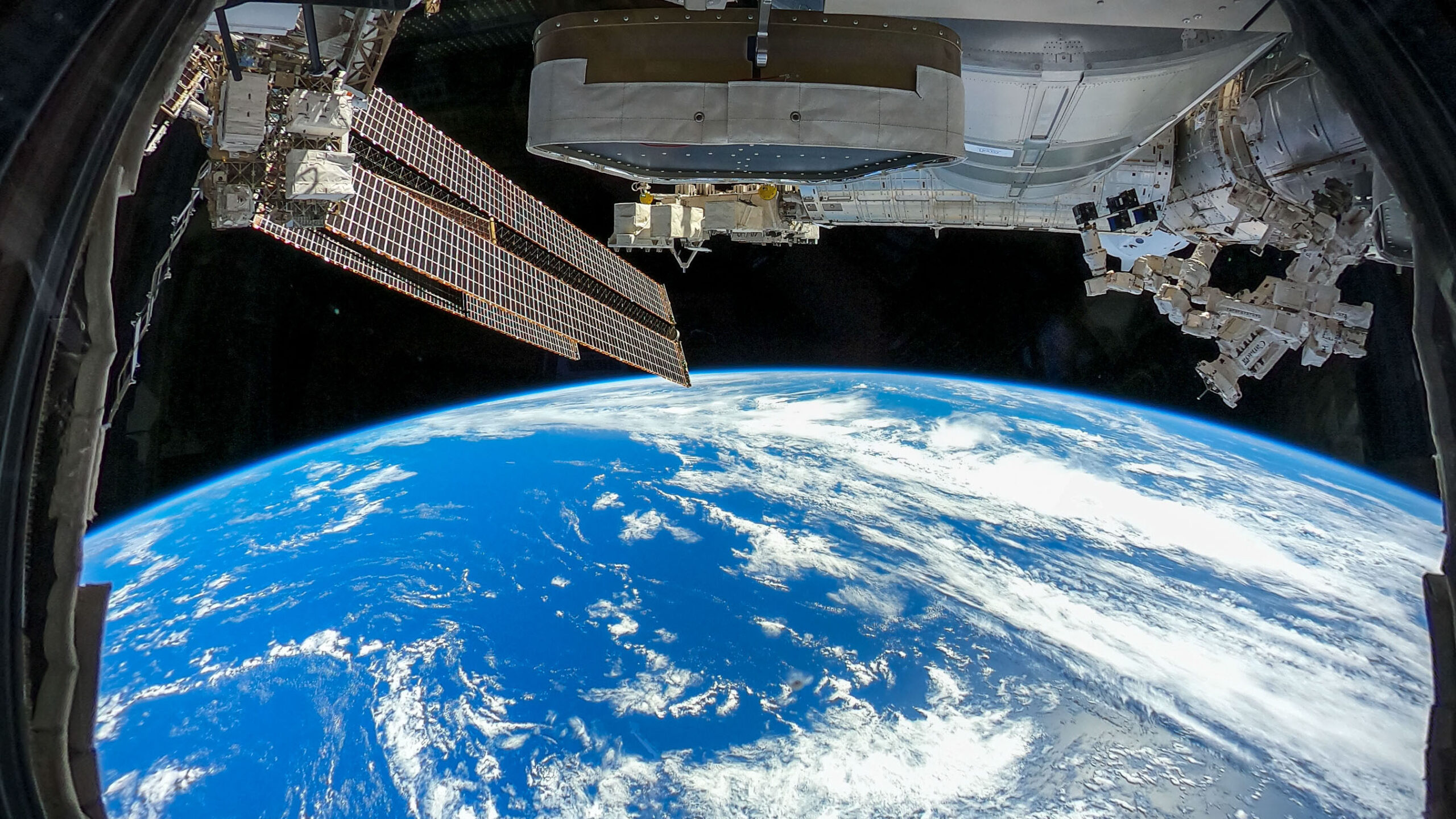 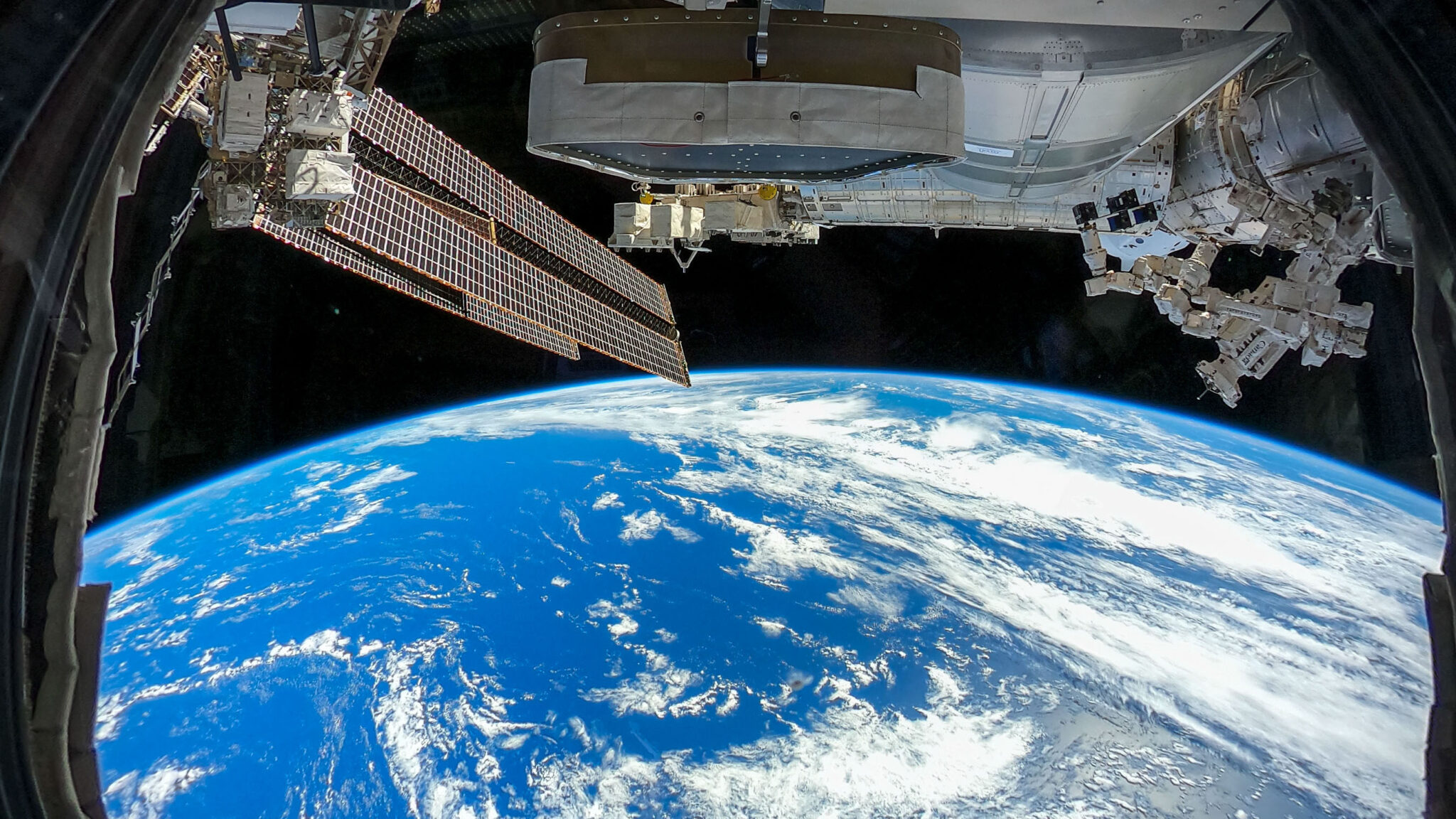 Japanese billionaire Yusaku Maezawa recently joined the crew onboard the International Space Station. While enjoying his exclusive trip around the Earth, he filmed a pretty cool timelapse. He described the experience as “beautiful,” and judging from his video – I have no reason not to believe him.

Maezawa, his production assistant Yozo Hirano, and cosmonaut Alexander Misurkin headed to the ISS aboard Russia’s Soyuz MS-20 spacecraft on 8 December. They lifted off from the Baikonur Cosmodrome in Kazakhstan and reached the destination successfully.

As you can probably imagine, Maezawa is using every chance to tweet about his experience. Aside from sharing daily life challenges, such as brushing his teeth in space, he also uses this unique opportunity to take photos and videos. And two days ago, he tried shooting a timelapse from one of the ISS windows as it orbited around the Earth. 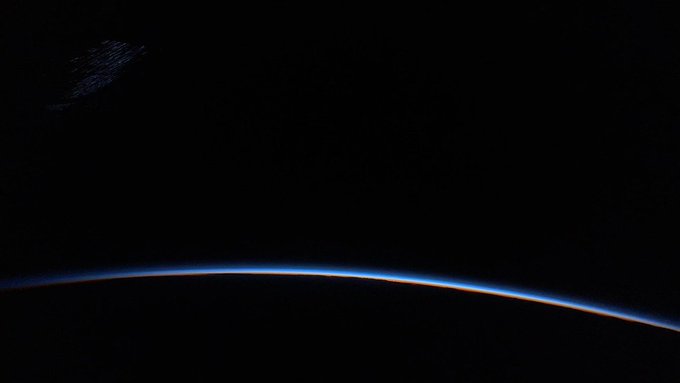 If you’d like to take a trip to the USS, you don’t have to be a billionaire. You “only” need  $60 million (or at least that’s the 2019 price). Or you can go as a part of a film crew, as a team from Russia did. I sure know I’ll never have that money nor be a part of a film crew, so I’ll just sit back and enjoy photos and videos other people shoot from the ISS.