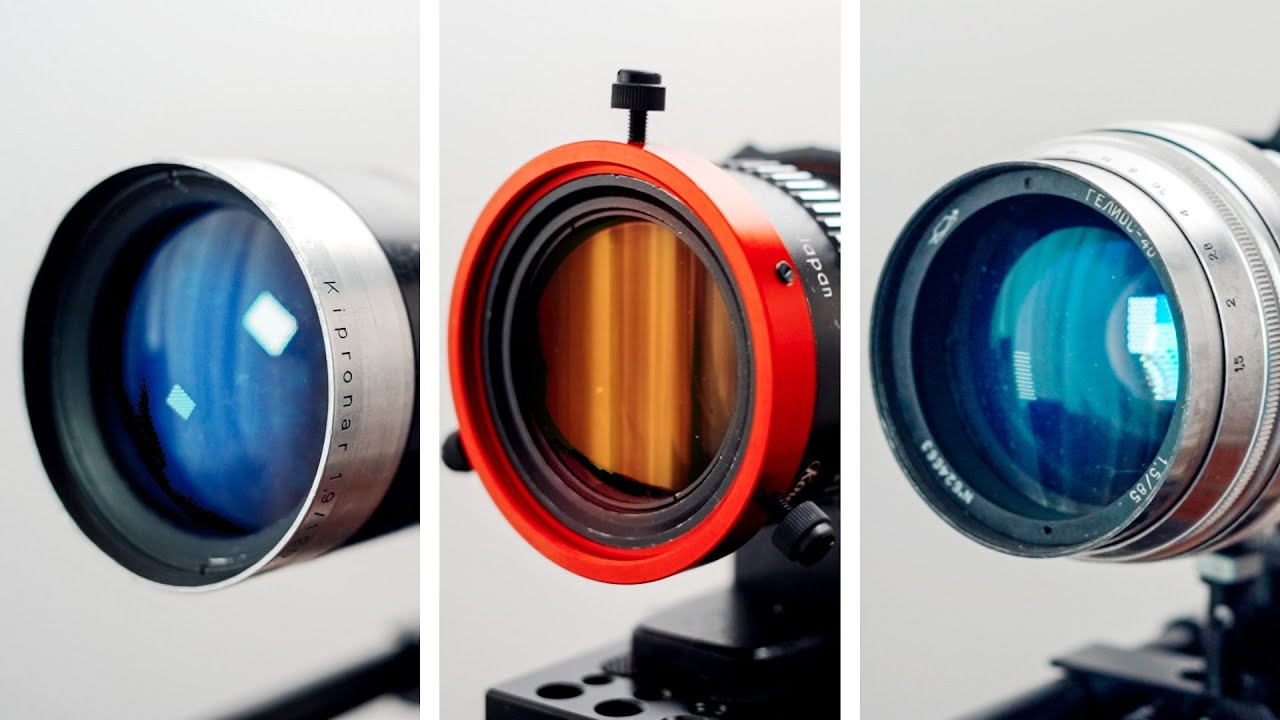 The king of weird lenses, Mathieu Stern set himself a challenge with a documentary short film he shot recently. The challenge was to use only anamorphic and swirly bokeh lenses. But he wasn’t just getting off-the-shelf ready-to-go lenses you can pick up online (although he did use a couple). He ended up using seven different lenses to film his documentary, along with various adapters and doohickies to tell his anamorphic story.

The short film itself, which follows the journey of Louis-Thibaud Chambon, AKA The Waterfall Hunter, is quite interesting in itself but visually it’s also very appealing indeed. The footage itself was shot using the Sony A7III camera and Mathieu wanted to use lenses that not only gave the film a cinematic look but also presented it in an almost magical way. And this wonderful array of lenses and adapters certainly did that!

It’s definitely an interesting lineup of lenses and anamorphic adapters, not to mention the custom 3D printed parts to tie things together that were never meant to be mounted to cameras – like the Kipronar projector lens. Particularly interesting, though is the Great Joy 1.35x adapter launched just a couple of months ago through Kickstarter. I think once these become generally available, I might have to add one of these to the collection!

Do you use anamorphic lenses for your video work?