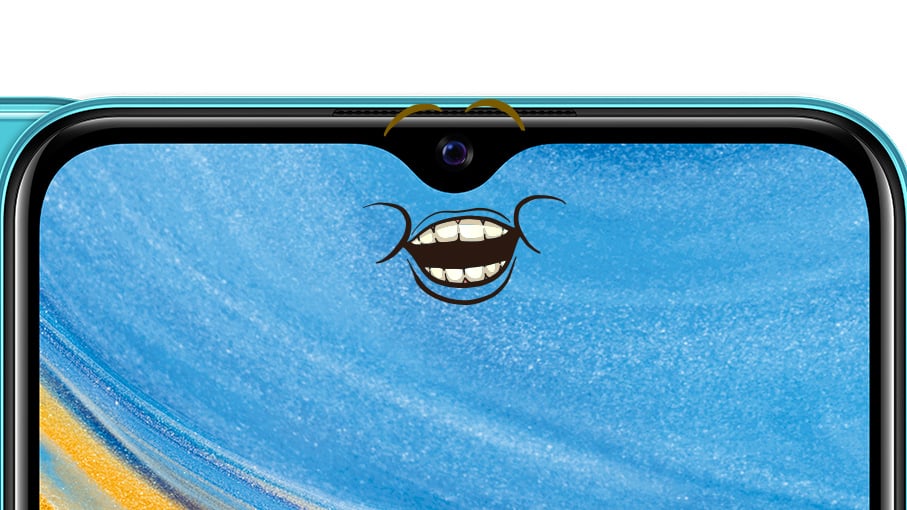 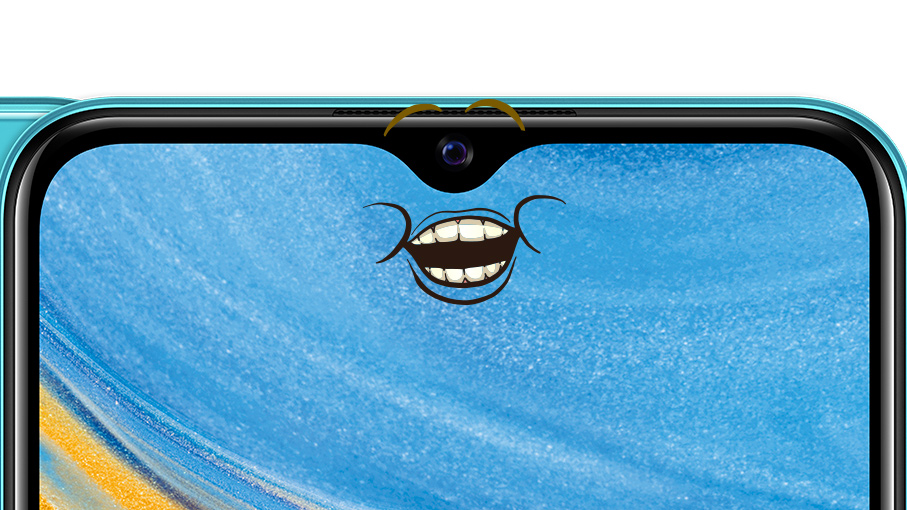 Well, it looks like it might not just be our desktop and laptop webcams that we might be taping over soon, but our smartphones, too. Qualcomm’s new Snapdragon 8 Gen 1 processor, set to arrive in high-end Android devices next year comes with an always-on selfie camera. That’s a pretty big issue.

About the new technology, Qualcomm Technologies Vice President of Product Management Judd Heape introduced this new “feature” of the Snapdragon 8 Gen 1 processor by saying that “your phone’s front camera is always securely looking for your face, even if you don’t touch it or raise to wake it.”

The new always-on camera tech is a little like the always-on microphone features that smartphones have had for years now. Our smartphone microphones are always looking out for specific key phrases such as “Hey Siri” or “Hey Google” and pretty much (officially, anyway) ignoring anything else and then when they hear one, comparing to your voiceprint. Smartphones are generally limited in what they can do in response until you actually pick up your phone and unlock it yourself.

Except, a camera, especially the way they describe it working, seems a little bit different. It’s always scanning whatever’s in front of it and it can actually see. And, sure, Google Nest Hub Max has cameras that recognise your face when you walk up to them and provide more personal information, but they’re generally in a fixed location in your home with a limited view. They’re not, say, dragged into the bathroom when you want to listen to music while you shower.

And there have already been a number of security breaches of smart home cameras to see things when they’re not supposed to. And if it’s not random people accessing your cameras, it’s occasionally staff at the company who makes the thing.

The always-on selfie camera is limited to 640×480 – just enough to confirm identity – and Heape did say that the phone is in a “low power state” and cannot access the rest of the phone’s functions when it’s just sitting there on your desk or wherever. It’s just constantly scanning just to see if a face is detected. If not, it stays in the low power state. But once a face is detected, everything else springs into life to figure out if it’s a face that it knows in order to either authenticate or reject the user in front of it. He went on to say that “it is impossible in the low power state to get an image out of it”.

What’s disturbing, though, is that there’s no requirement for the camera to let you know that it’s being used at all, even when the device is fully powered up. Anything could be accessing it and you’d never know. It’s up to the smartphone manufacturer to decide if they want to add any kind of indicator.

Fortunately, Qualcomm Technologies Vice President of Product Management, Ziad Asghar has confirmed via The Verge that users will be able to disable the always-on camera feature. So, while having an always-on selfie camera is definitely a concern, you can turn it always-off, too. I expect they’d be shipped in the always-on state from the factory, though, so you’ll definitely want to check this and almost certainly turn it off.

It’s a difficult feature for them to justify, really, when existing facial recognition technologies already work pretty well. Pick up your phone, look at it, it unlocks or it doesn’t. Although, personally, I turned that feature off on my phones because it often unlocks it before I’ve even finished reading the notification on my screen that caused me to pick it up in the first place. So, why does it need to be scanning 24/7 at the hardware level just in case maybe you want to unlock it without picking it up? And what’s to stop a nefarious app from accessing it when it’s not supposed to?

There’s no word yet on exactly which smartphones will contain the new Snapdragon 8 Gen 1 chip, nor exactly when they’ll be released, but they’re expected to start popping up in early 2022.

Price and photos leak ahead of OM System 90mm f/3.5 Macro IS lens announcement
Take a trip around the world with 2023 Sony World Photography Awards’ National Award winners
Give your portraits a film look with Lightroom CC
Moving photos of the world’s last Northern White white rhino and her keeper win 2022 Travel Photographer of the Year
Heartbreaking Images from the Huge Earthquake in Turkey and Syria