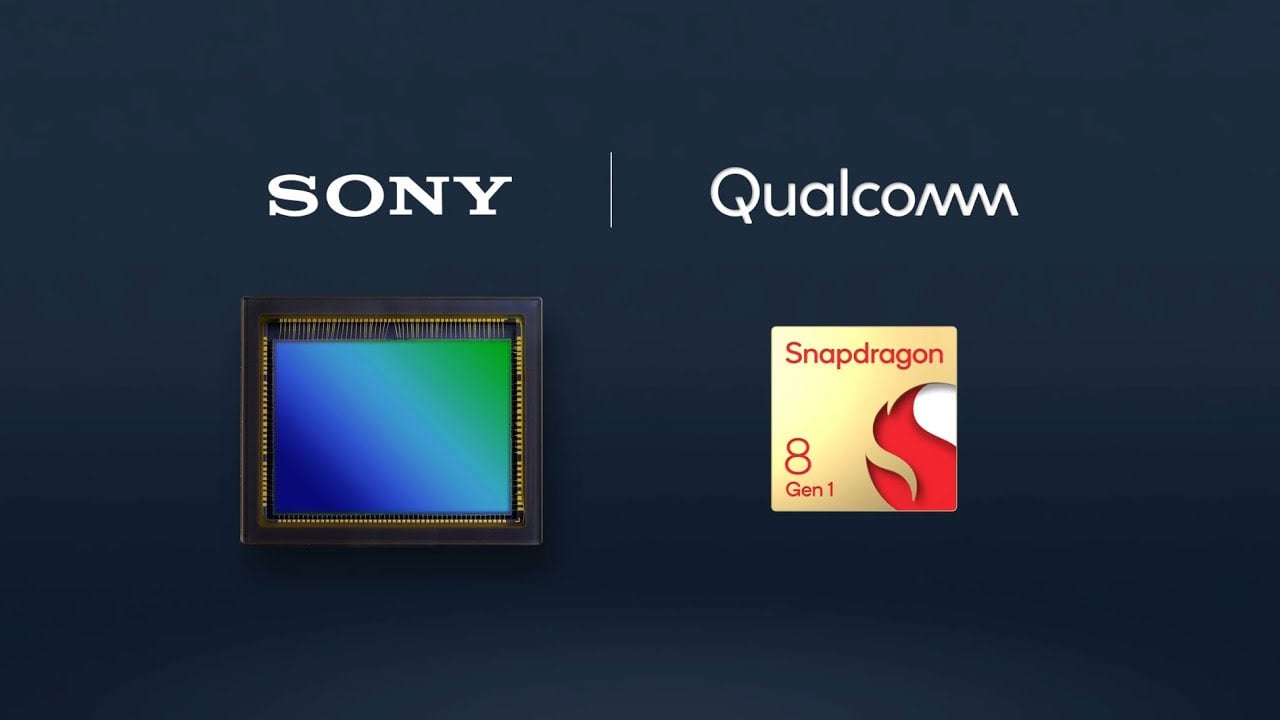 While there aren’t a lot of public details out there regarding the partnership yet, Sony is moving a team into Qualcomm’s San Diego headquarters. And in the announcement during the Snapdragon 8 Gen 1 announcement Qualcomm mentioned three specific benefits relating to smartphone cameras that are expected to be gained from the partnership with Sony.

The first is to be able to speed up the development process of Snapdragon 8 devices. With the two leaders in their field working literally side-by-side, Qualcomm’s plan seems to be to improve its image signal processing technology – which would make sense, given how much of smartphone photography is computational these days.

Secondly, it will allow for less red tape between the two companies to access and test each other’s new technologies. This means easier and quicker prototype development with each other’s new technologies and to even develop joint prototypes together. Being under the same roof in the same lab means that such activities should be much more efficient than if they were separate, resulting in more innovation more often.

Finally, it will allow both companies to more rapidly test as well as leverage each other’s experience to more rapidly develop and improve the camera technology that’s become such a big selling point in smartphones today. It means faster iteration cycles, more optimised architecture and compatibility between components from the two companies and tighter integration for an overall smoother and more seamless working experience. It’ll also mean that new technology can come to the market more quickly.

It’s an exciting partnership and it’s the type of partnership that I’m surprised doesn’t happen more often. Not just in the smartphone world but with cameras and electronics in general. Whether it’ll bring the results that both companies seem to be aiming for remains to be seen, but it does hold a lot of promise for the future of smartphones, particularly when it comes to their cameras.