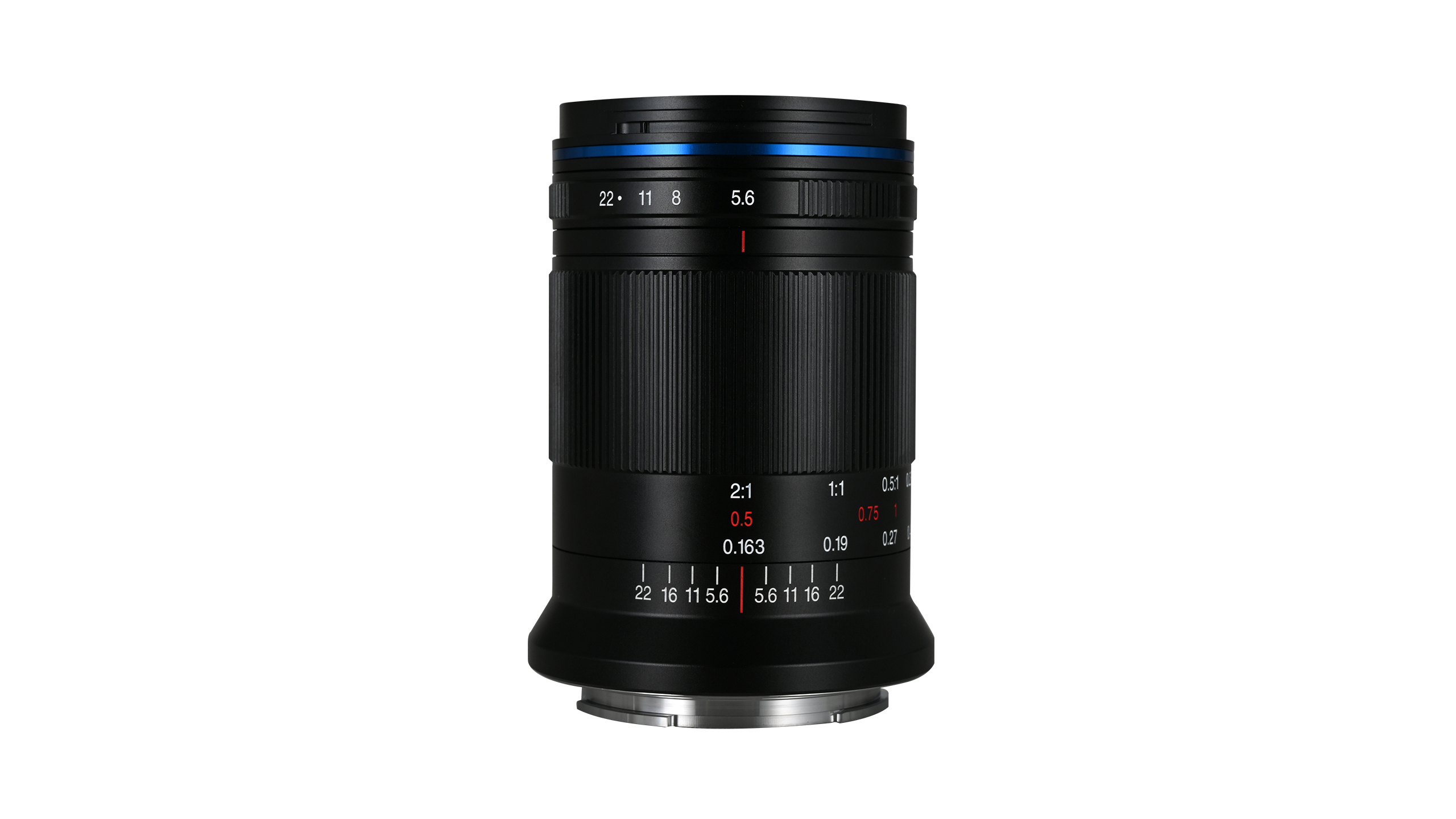 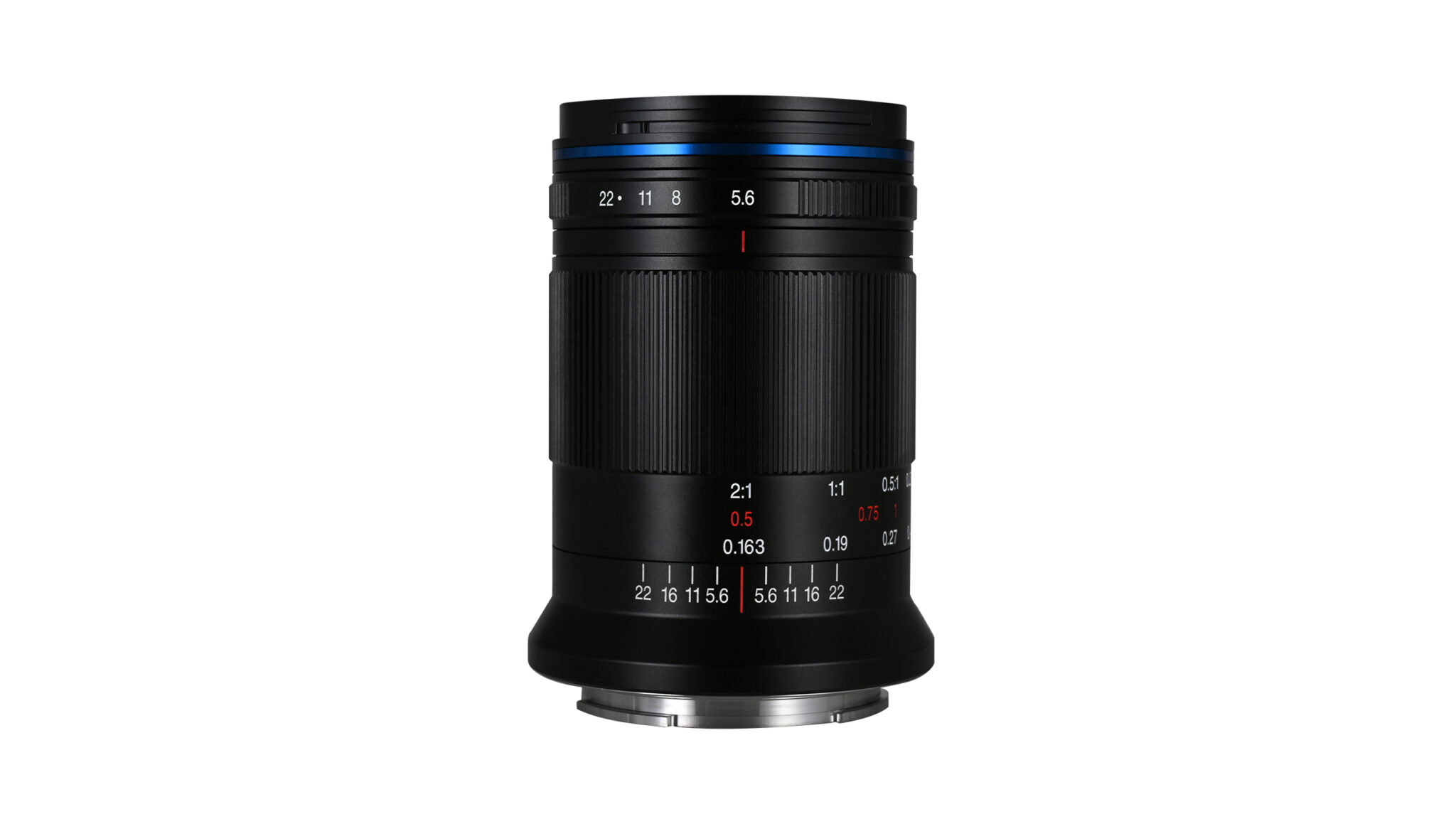 Venus Optics has just announced their new Laowa 85mm f/5.6 2x Ultra Macro APO lens for full-frame mirrorless cameras. They claim that it’s the world’s lightest 2x macro lens for full-frame cameras. Measuring only 53 x 81mm and weighing in at a mere 269g for the Sony E mount version, that might indeed be the case.

The lens is coming to a number of mirrorless mounts, including Canon EF, Sony E, Nikon Z and Leica M – but not Leica L. It offers an 85mm focal length with a minimum focus distance of 16.3cm for a fairly decent working distance and the APO design, Laowa says, helps you shoot them with minimal chromatic aberration.

How can they make an 85mm macro lens so small and light? Well, it’s all down to the maximum f/5.6 aperture. Most macro lenses around this focal length (the 85-105mm range) have a maximum aperture of f/2.8. I’ve no idea why because you’re never going to have the depth of field you need at macro distances with an f/2.8 aperture and if you’re always stopped down to f/11 anyway, then it’s just needlessly large and heavy. Laowa’s new 85mm f/5.6 solves this by losing two stops on the maximum aperture. For most macro shooters, though, that isn’t going to be a problem – especially with the ISO performance of today’s mirrorless bodies.

The 13 elements in 9 groups contain 3 extra-low dispersion elements to help eliminate colour fringing in both in-focus and out-of-focus areas, which Laowa says renders “stunning magnified pictures without chromatic aberration”. A bold claim, which should help to speed up post-processing workflow times if you don’t have to correct for the usual CA you often see with macro lenses (even expensive ones).

And for those that use macro flashes close to the lens, the lens barrel itself does not rotate nor does it change in length. All of the focusing is done internally to eliminate the chance of collision between lens and subject while focusing and reducing the chances of dust entering the lens. But it also means you can get your lights in real close without worrying that your lens is going to bump into them as it adjusts the focus.

The Laowa 85mm f/5.6 2x Ultra Macro APO is available to buy now through the Venus Optics website for the very modest price of $449 for Canon RF, Nikon Z and Sony E mounts or $499 for Leica M mount. It should be coming to the usual retailers soon and shipping begins in early December.