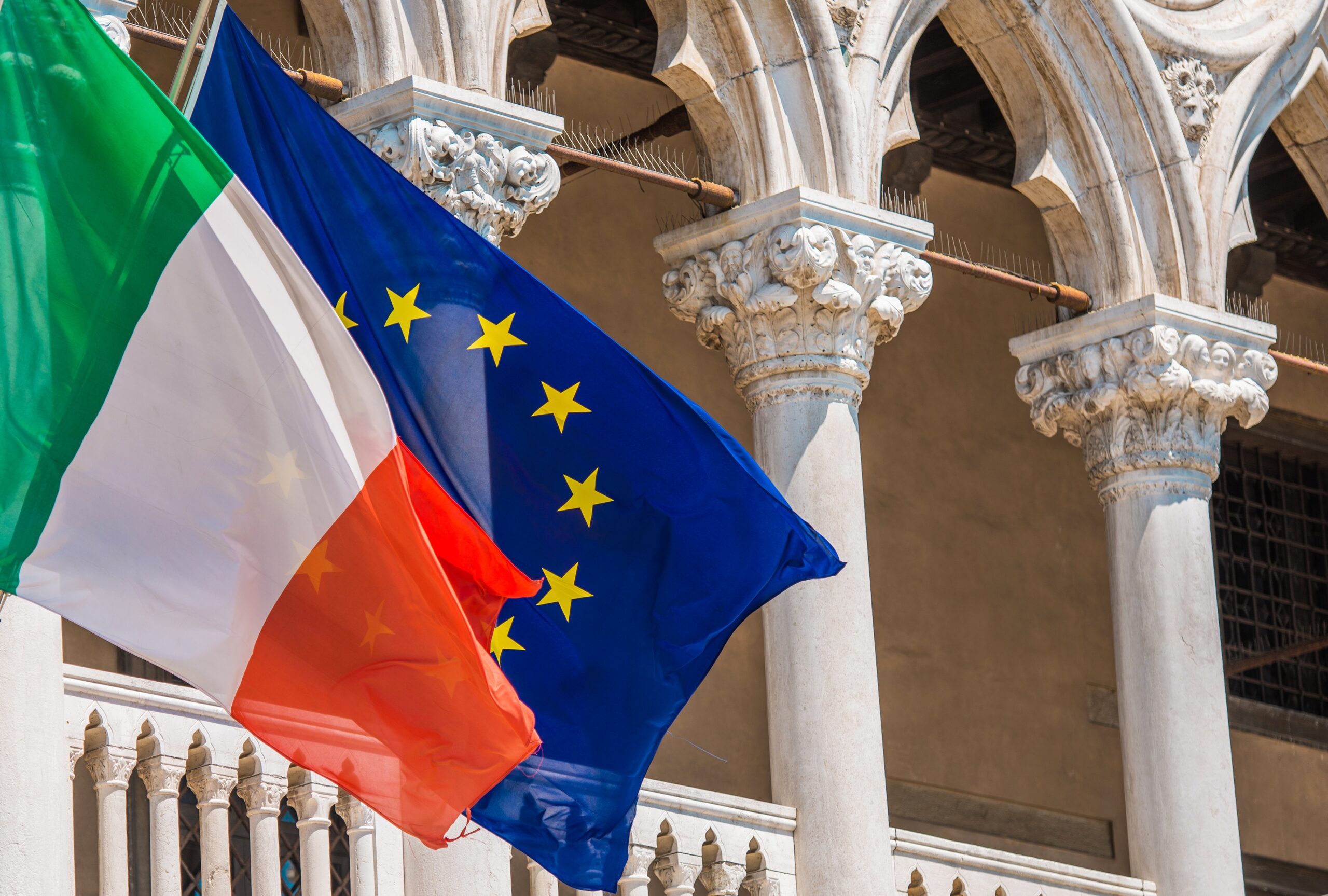 The green-eyed ‘Afghan Girl’ made world-famous by Steve McCurry’s 1985 National Geographic magazine cover has arrived in Italy after the Italian Prime Minister answered her call for help in leaving Afghanistan following the takeover of the Taliban in August.

Sharbat Gula was a 12-year-old refugee when McCurry photographed her in 1984 at the Peshawar refugee camp. The rest, as they say, is history. Her haunting eyes captivated the world when National Geographic ran the image on their front cover.

“She went on to symbolize the vicissitudes and conflict of the chapter in history that Afghanistan and its people were going through at the time,” the Presidency of the Italian Council of Ministers said in a statement.

Gula’s identity wasn’t known for nearly two decades until McCurry set out to find the now grown-up woman and photograph her again. He eventually found her living in Pakistan where she remained until 2016 when she was deported back to Kabul for obtaining fake ID documents.

Further controversy surrounds the circumstances of the original photograph with talk of McCurry having asked the girl to remove her face and head coverings and pose for the image for which she felt terrified. It is humbling to hear of the hardships and losses Gula has endured throughout her life. She married at age 13 and had 5 children, losing one in infancy. She then lost her husband and daughter to hepatitis C and was left to care for her daughter’s 2-month-old child.

The Italian government responded to requests by non-profit organizations working in Afghanistan for Gula to be flown to safety. It organized her travel to Italy “as part of the wider evacuation program in place for Afghan citizens and the government’s plan for their reception and integration.”

Hopefully, now Gula will be able to assimilate into Europe and be free to live the remainder of her life without fear.

What is Infinity Focus in Photography?
Self Portrait Tips in Lightroom Mobile
Photographer falls 80 feet to his death while shooting from a parking garage
Storaxa is a Customizable Remote NAS and Home Cloud Storage System
Take a trip around the world with 2023 Sony World Photography Awards’ National Award winners