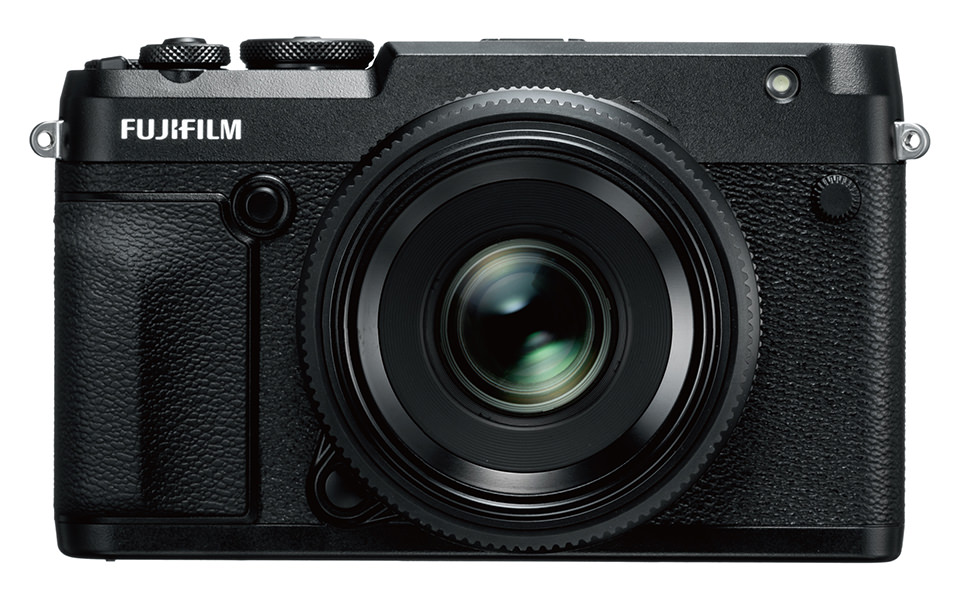 There are lots of great Black Friday deals still left for photographers, and almost all of them carry over to Cyber Monday. Here are some of the ones that stand out to me.

Until November 29 at 11:59pm ET, everything in KEH’s catalog is 10% off. KEH is one of my favorite stores for used photography equipment, with very reasonable prices (often even cheaper than eBay) and a great return policy. Since they sell used equipment, you’re taking 10% off what are already low prices. Black Friday shoppers on a budget should strongly consider them.

One of the best deals this year comes from Fuji, with a monster discount on a 50-megapixel medium format camera. The Fuji GFX 50R normally sells for $4500 but is $3000 today. While we do have some issues with the camera from an ergonomics standpoint (see our full review), the image quality is out of this world. A medium format digital camera for $3000 is pretty remarkable.

The Nikon Z5 has sold at $1000 a couple of times in the past, but now that camera gear is trending more expensive, it’s exciting to see the deal back. This is a very good full-frame mirrorless camera that punches far above its price tag (which is typically $1400). To put it another way, you’ll end up with better image quality by picking the Nikon Z5 with some great lenses compared to a more expensive camera like the Nikon Z6 II with cheap glass.

Some of the top discounts this Black Friday and Cyber Monday are from Olympus, which has put almost all of its newer cameras on sale. The biggest discount is for the pro-grade E-M1X: normally $3000, now $1700. But the E-M1 III and E-M5 III also have heavy discounts. Here are a handful of the best, although I recommend clicking on different lens configurations to see if a different deal works better for you:

Sony has some good discounts across many of their mirrorless cameras and lenses, but the two that stand out the most are the A7R IIIA and A7R IVA (the slightly newer versions of the A7R III and IV). These cameras are normally $2800 and $3500 respectively; now they’re $2000 and $3000. If you’ve been waiting for a good deal on a high-resolution full-frame camera, these are very impressive sales. There are also some good lens discounts at the moment, including $400 off the Sony FE 24-70mm f/2.8.

If you’ve wanted to record video over HDMI on your camera, the steep prices of external recorders may have turned you away. But today’s Black Friday deals might be enough to make it worthwhile. Atomos has put most of their equipment on sale for some very good prices, from the basic Atomos Ninja V (normally $650, now $500) to their high-end 8K-capable Ninja V+ with a fast SSD (normally $2250, now $1500).

One of our all-time favorite APS-C sensor cameras is the Fuji X-T3. It’s normally a pretty pricey camera at $1500, but even then is worth the money if you need a good travel camera. At $1100, it’s an amazing deal. (See our full Fuji X-T3 review.)

The 36-megapixel full-frame Pentax K-1 Mark II is currently $1700, compared to the usual price of $2000. This is a very good deal for a high-end camera if you’re considering the Pentax ecosystem. The high-FPS aps-c Pentax K-3 III also has a $300 discount when bought with a battery grip, bringing its price down to $2000.

Canon didn’t go as strong on Black Friday / Cyber Monday deals this year as some of the other companies, but they do have a good $300-off deal on the original EOS R – plus some nice accessories like a Rode microphone – to make it $1600. (And when the camera first came out, it was $2300, so this is a bigger deal than it may seem at first glance.) Even though the Canon EOS R3, R5, and R6 have been gaining the headlines recently, the standard EOS R is still a very good camera. See our review here.

One of the most desirable Nikon lenses in recent years has been the 500mm f/5.6 PF, a lightweight telephoto prime made for sports and wildlife photography needs. It was almost impossible to find in stock for about a year after its release, and even since then, its availability has been sporadic. Today, it’s not only in stock but also on sale. The lens is selling for $3300, down from the usual $3600.

Apple Equipment: Up to $200 Off MacBook Air

This year, Apple’s discounts are generally in the $50-150 range, but they are selling one specific configuration of their excellent late-2020 MacBook Air for $200 off. It’s the 512GB version with 8GB of RAM in silver, which normally costs $1500 but is $1300 today. (For whatever reason, any other configuration of storage space, RAM, or color will get you $150 off at best). I bought a variation of this computer a few months ago and consider it a nearly perfect travel laptop.

These are just some of the many Black Friday and Cyber Monday discounts that stood out to me for photographers. You can see more detailed lists below:

Since Photography Life is part of the B&H, Adorama, and Amazon affiliate programs, buying any product through the links above is an easy way to thank us for the work that goes into our articles, and it costs you nothing extra. If you have any questions about these deals or know of a good one I missed, let me know in the comments section below.