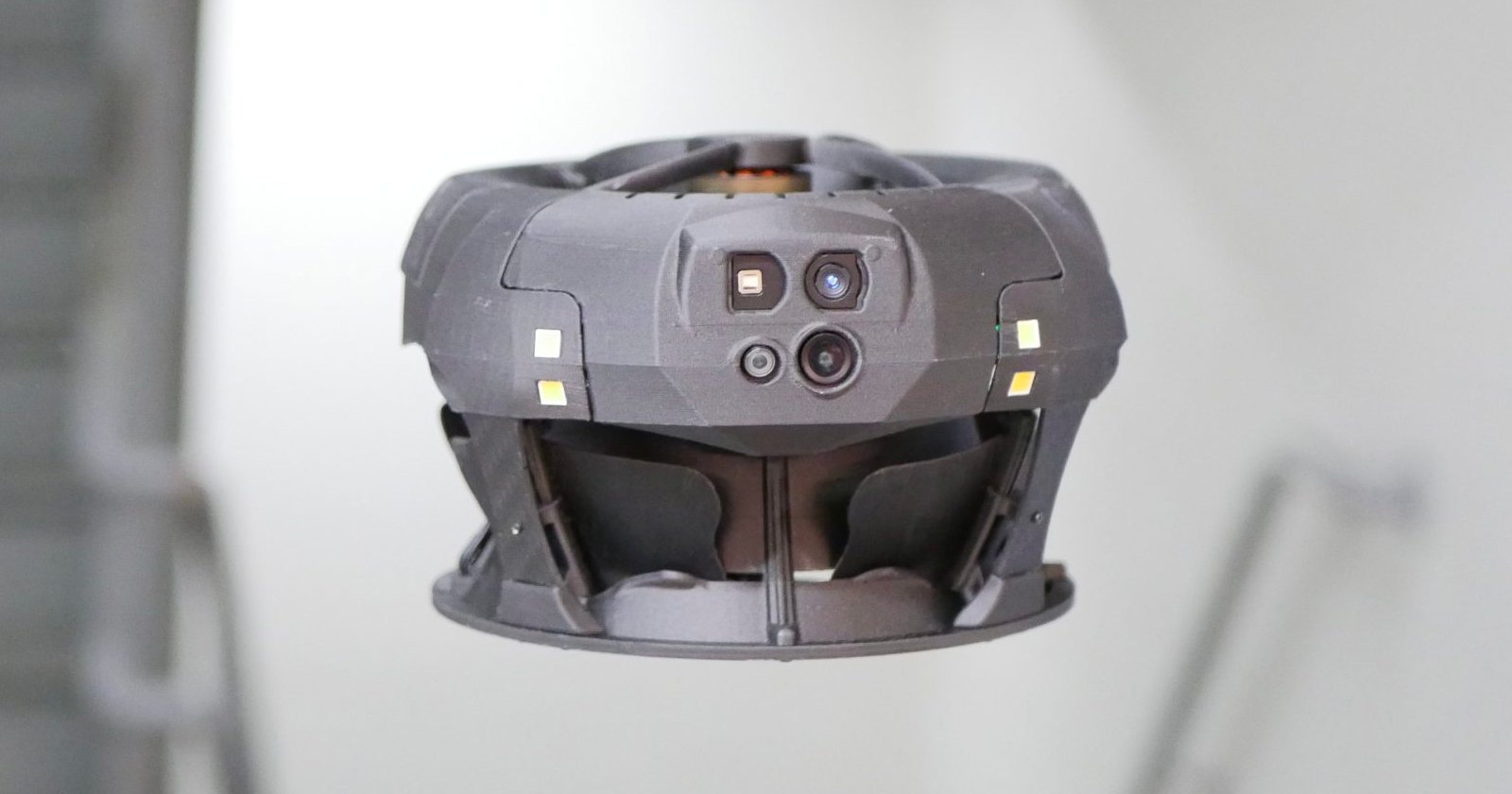 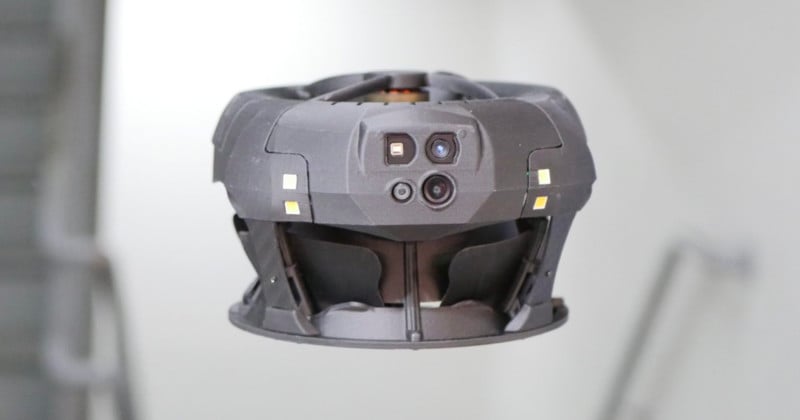 The Cleo Robotics Dronut is the world’s first bi-rotor ducted drone that makes it look like something straight out of science fiction.

The Boston-based company that specializes in unconventional robotic systems has released a drone that sports an unconventional design and capabilities which allow it to access spaces that ordinary drones can’t navigate, such as confined rooms and or close to people.

In 2020, the company released a previous version of the drone, simply called the Dronut. The first model was only sold to the military and law enforcement, and at the time the company said its next goal was to make the drone quieter and to release it for consumer use. Thus, the Dronut X1 was born. 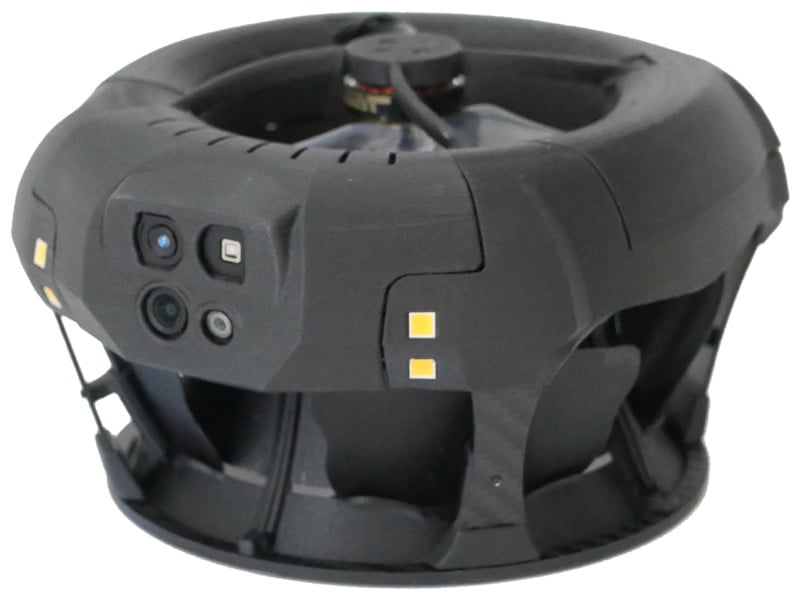 The oddly shaped drone is compact enough to fit on the palm of the hand and weighs only 15 ounces (425 grams) but boasts live-streaming capabilities, a high-resolution 4K camera, and a global shutter sensor. The drone navigates through 3D LiDAR (light detection and ranging), which utilizes beams of light that hit an object or a surface and reflect back to the laser scanner to create a 3D visualization of its environment. 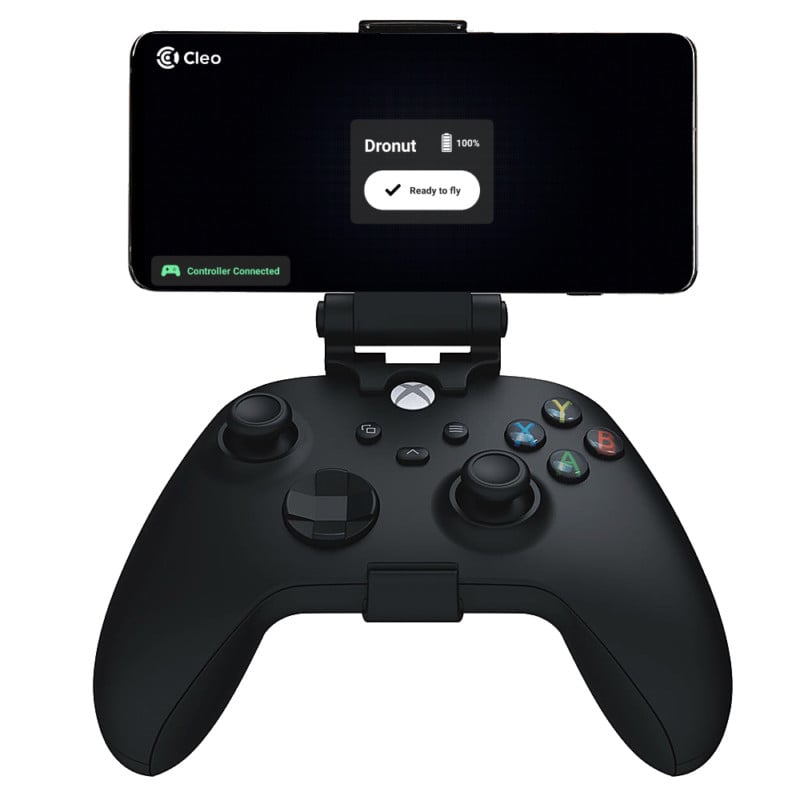 The drone has a one-kilometer (0.6 miles) range depending on the environment and the company says it can be controlled using an Android phone with little to no training required. The sophisticated sensors allow the drone to be used also in spaces with low light or with no light at all.

All these claims are not particularly unique in the world of drones, but what sets Dronut X1 apart is its ducted fan design that allows it to fly with no exposed propellers. Because of this, Dronut operators can safely fly it around people, in tight spaces, and around sensitive equipment without posing a risk to those around it or itself.

The company’s founders come from the oil and gas industry, which is where they experienced firsthand how difficult and dangerous it can be to inspect confined spaces. This is what led them to the Dronut X1’s design and is also what the drone is specifically marketed for. So while it is not exactly aimed at traditional drone hobbyists and commercial drone operators, the Dronut X1 has been built with the goal of eliminating manned entry into dangerous, hazardous, and difficult-to-reach environments.

The Dronut X1 isn’t cheap. The innovative drone costs $9,800 and can be can only be ordered on Cleo Robotic’s website. It is available commercially for law enforcement, industrial inspection, construction, and defense industries.

Make Your Photos Look 3D with Dodge and Burn in Capture One 23
The Power Junkie v2 Can Power Three Devices from One Sony Battery
What is Butterfly Lighting and How to Use It for Portrait Photos
Some Notes on AI, ChatGPT, and the Photography World
Nikon Discontinues the SB-500, Suspends Orders for the SB-5000