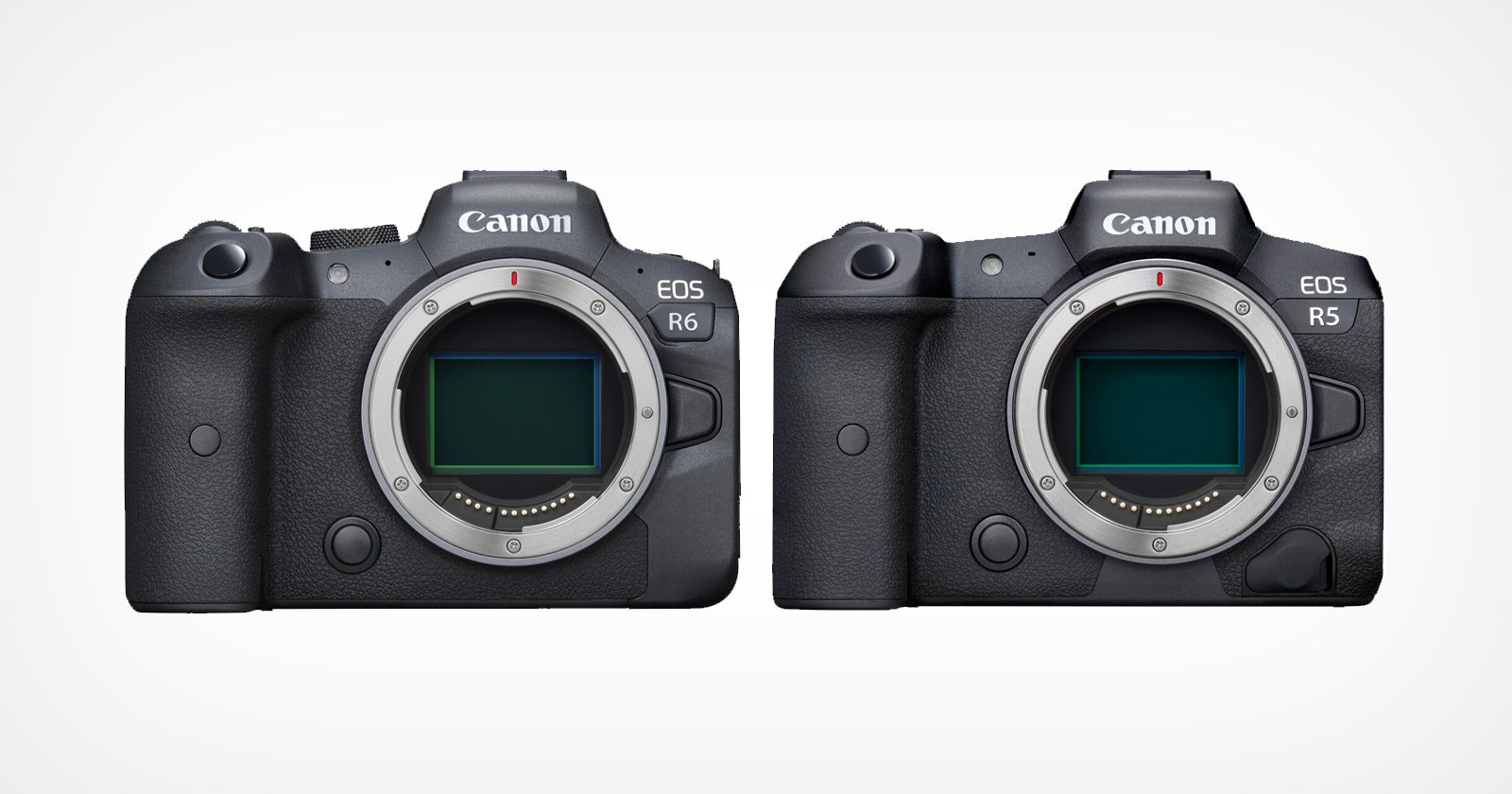 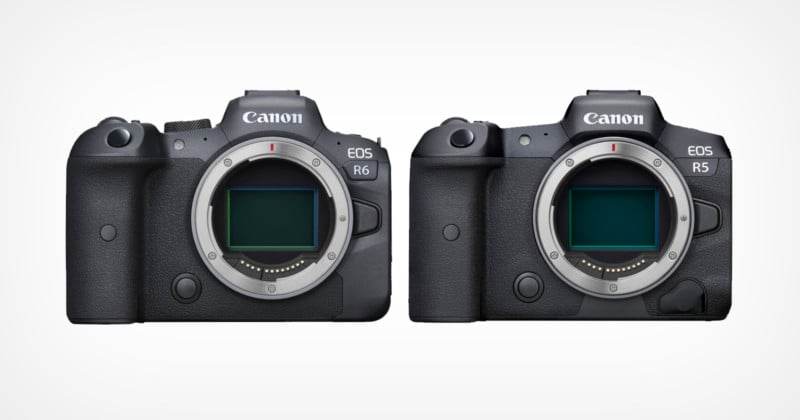 One of the new features coming with the Canon EOS R3 is its enhanced autofocus ability to lock onto and track cars and automobiles intelligently. Canon has announced this feature is now also coming to the R5 and R6 cameras in December.

Canon is releasing firmware updates for the R5, R6, and 1DX Mark III which will enhance the autofocus capabilities of all three cameras.

Since the 1DX Mark III is not a mirrorless camera, what Canon was able to add to it is more limited than what the R5 and R6 will receive. Firmware update version 1.6.0 will add improved head detection performance for those who are wearing helmets and google in winter sports and when the camera cannot specifically detect facial features. The update will be available for free on December 2.

Canon says that the two cameras will have improved detection performance with specifically pupils, when there is a shadow on the face, or when there are bangs over the eyes. These improvements should make eye-detection autofocus more reliable in more situations. Canon is also adding what it calls torso detection. When the face, eyes, or head of a subject are hidden or cannot be detected, the feature will allow the camera to fall back on the torso in order to keep tracking consistently. 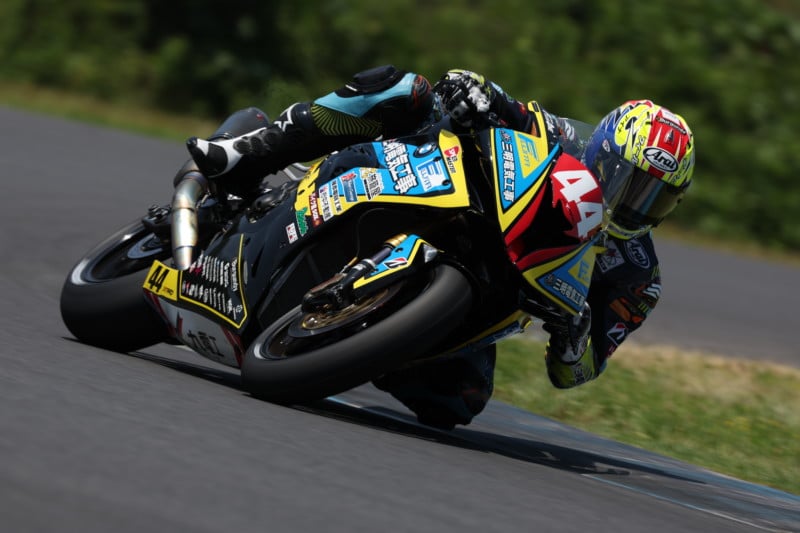 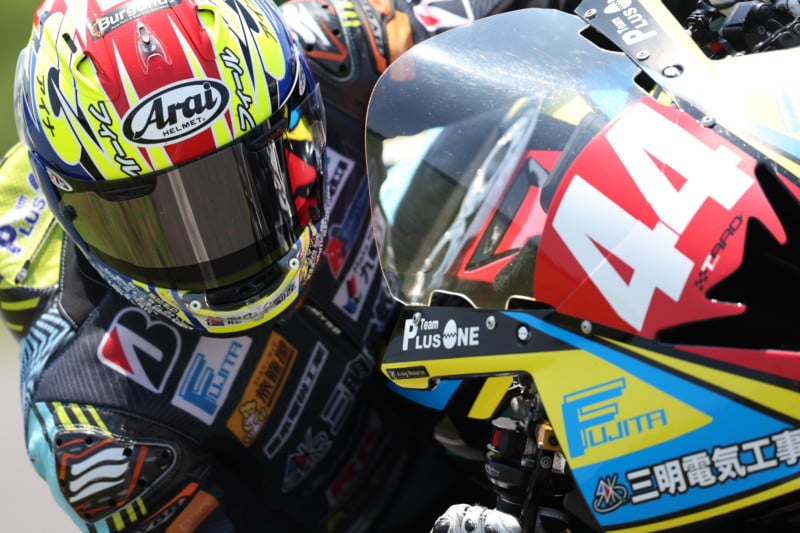 The Vehicle Priority mode, as Canon calls it, will be added to the autofocus tab and will support the detection of cars and motorcycles in motorsports. Additionally, Spot Detection is being enhanced so that it can detect the helmet of the driver or rider. Canon stipulates that general passenger cars, commercial vehicles, and some motorcycles may not be detected, and that it may detect some objects as vehicles even if they are not.

Vehicle tracking priority mode was announced as part of the R3’s enhanced autofocus capabilities. On the R3, Canon described it as usign a vehicle detection algorithm for automobiles and motorcycles that was developed using deep learning technology. It is capable of detecting the helmet of racing car drivers and motorcycles and can give photographers the ability to automatically prioritize tracking a vehicle or a person in or on a vehicle, or vice versa. The full gamut of these features seems to be coming to the R5 and R6 cameras now as well.

Just as was the case with the 1DX Mark III, the firmware updates to the R5 and R6 cameras will be released on December 2.