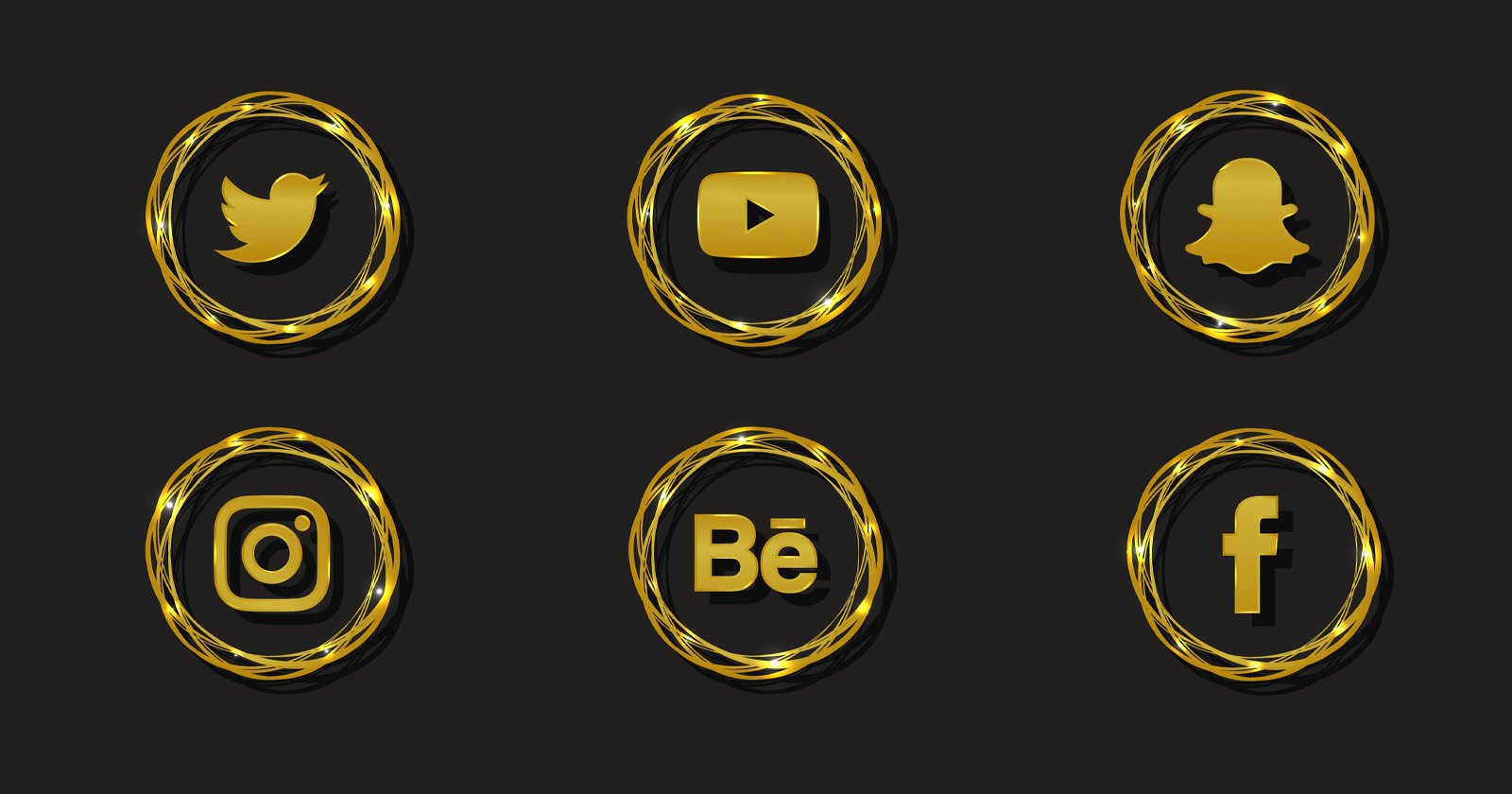 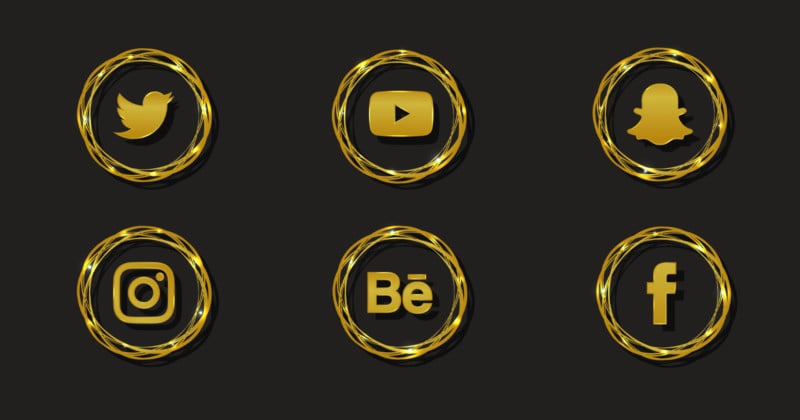 A new report has found that creators with large engagement and followings on one social media platform rarely, if ever, can recreate the same success on other platforms, which paints a bleak picture for photographers who hope to leave Instagram.

Although photographers haven’t been jumping ship in massive numbers following Instagram’s announcement that it is transitioning away from being a photo-sharing app, there are some who have sought alternative platforms and communities.

This move will likely leave those with a smaller following unscathed or without a noticeable dent in their career, but for those who have amassed millions of followers, it could make or break their future, Axios has reported in recently published research.

Axios’s findings show that there is a disconnect between platforms and their corresponding communities. What makes someone extremely popular on one platform — such as Bella Poarch who has 85 million followers on TikTok, but less than 1 million on Twitter — will not guarantee them the same amount of fame or success elsewhere.

These findings illustrate a picture where being successful on one platform does not guarantee success elsewhere, creating a high-risk and high-reward situation. Some users may enjoy the fruits of the high following on one platform but also have a false sense of safety in future success. Should a platform drastically change or dissolve completely and force them to move to a different platform, they likely will find that that the shift will not result in the success they found on the previous platform.

Axios found that TikTok is particularly unique in creating stars who don’t find success on other platforms. While they still manage to land jobs outside of TikTok, such as Hollywood deals across film, TV, and podcasts — for example, Poarch, who signed a music record deal with Warner Records earlier this year — they do not succeed in building comparable audiences on other platforms.

The research also found that each platform rewards a different type of user. Celebrity lifestyle has the most potential on Instagram, international music and entertainment operations do best on YouTube, and brands tend to find the most success on Facebook. The report cites this as an additional example as to why moving from one platform to another could be difficult.

In the case of photographers, most may not have moved away from Instagram despite the telltale signs of dramatic change coming to the platform simply because there is a dearth of options. No other platform has demonstrated the ability to provide an enticing and established alternative to Instagram, so how the future of the platform looks for them as well as what they can expect when moving off it should that become a necessity is still unclear.

A pair of Sony’s new 640GB CFexpress Type A cards costs more than your Sony FX30 preorder
The WaterField Designs Cargo Camera Bag is a Compact Sling for the City
Necessary Videography Gear for DSLR and Mirrorless Cameras
Lightroom Coffee Break: Adding Photos to a Target Collection
How to Edit Underwater Photos