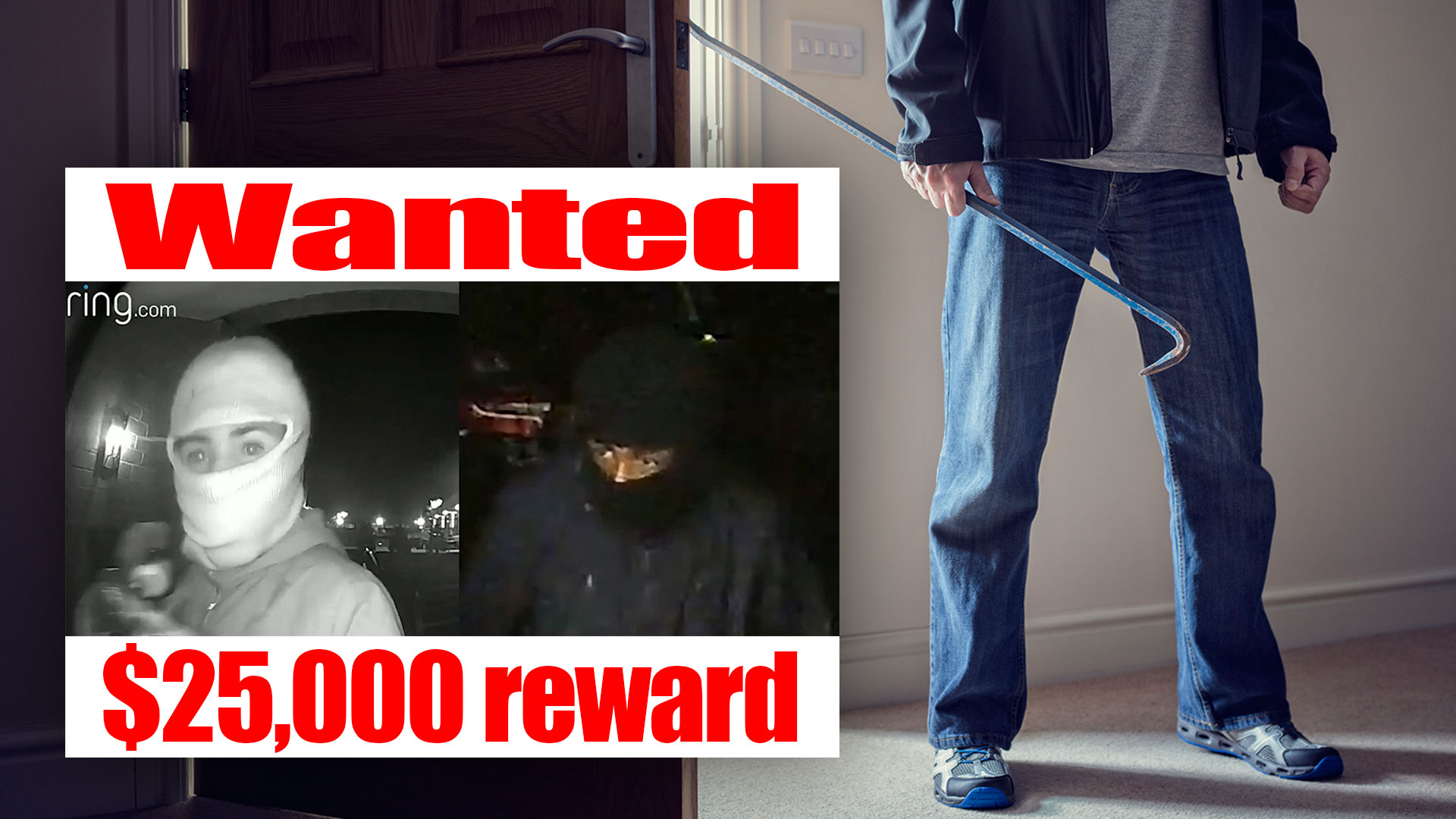 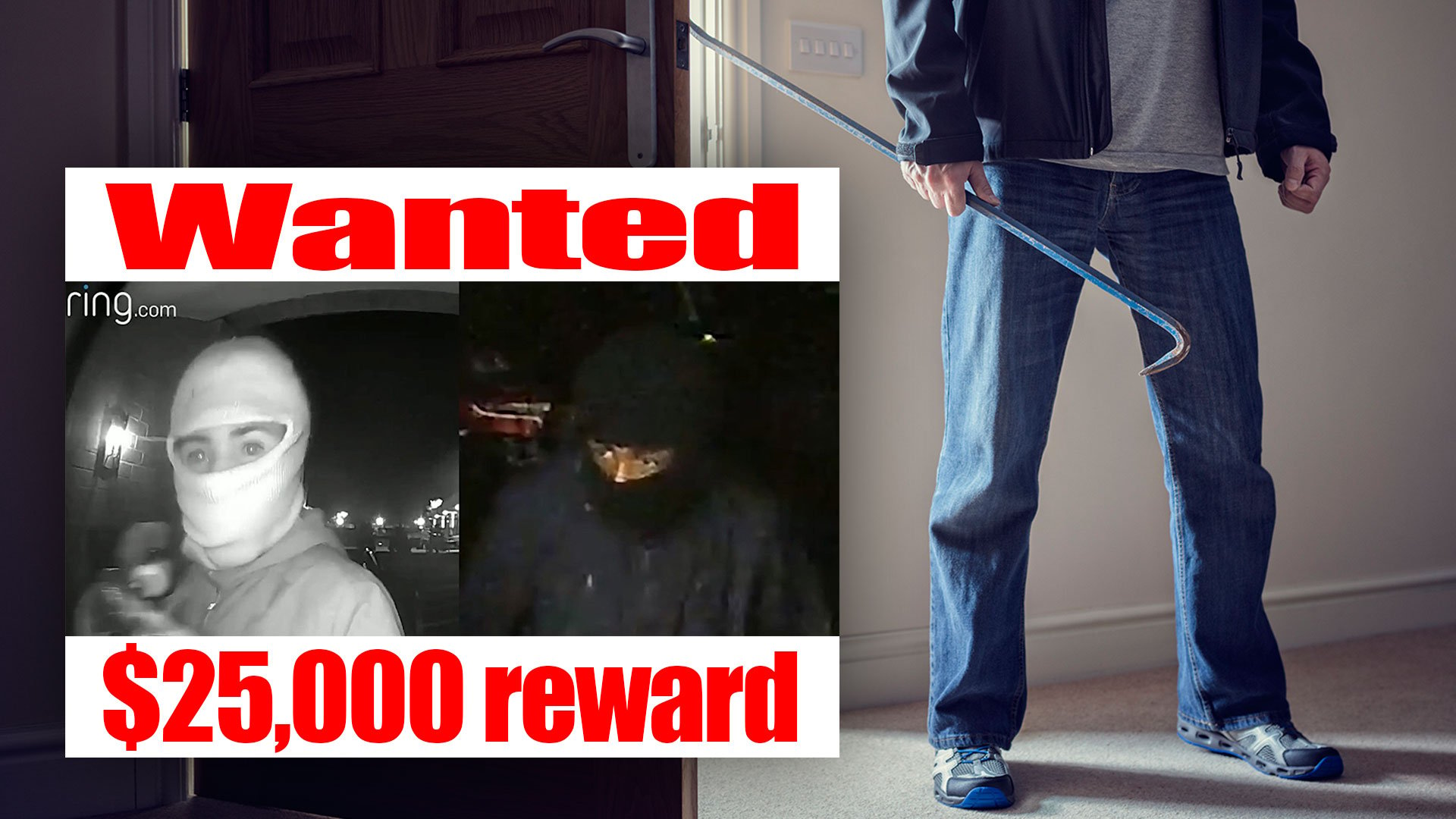 It seems that Atlanta is the big movie business target for thieves at the moment, with a number of companies banding together to try to combat the problem. Surveillance cameras of a recent breaking at video production services and gear rental company, PC&E in Atlanta where thieves managed to get in, steal over $100,000 worth of equipment and get back out again in less than 10 minutes, with one camera alone reported to be worth around $90,000.

According to a report from CBS46 in Atlanta, the thieves broke in through a window and “just started grabbing stuff” as can be seen on the CCTV recording. There are said to have been over 30 break-ins since the summer, resulting in losses of more than $3,000,000 in gear value alone – not to mention the cost of repairs to facilities, lost business due to not having the gear to rent, etc.

It’s been labelled as a “well-organised string of crimes” with thieves seemingly knowing exactly what they’re looking for and which businesses and equipment to target. And right now, equipment is difficult to come by as it is, due to the global silicon shortage, with replacement equipment not being as readily available as it once was, even if the funds are available to restock quickly while waiting for the insurance companies to pay up.

A number of the companies targeted by the thieves have teamed forces to put up a $25,000 reward leading to the apprehension and arrest of those responsible for the burglaries, posting to Facebook through the Crime Stoppers Greater Atlanta page.

A string of recent burglaries to locations that service the movie industry have led to millions in stolen equipment. The pictures below are 2 of multiple suspects involved in a rash of break ins metro wide.

At this time, we are asking anyone with information on these individual(s) to call Crime Stoppers. Information on the case can be submitted anonymously to the Crime Stoppers Atlanta tip line at 404-577-TIPS (8477) or online at www.StopCrimeAtl.org. Persons do not have to give their name or any identifying information to be eligible for the reward of up to ***$25,000*** for information leading to the arrest and indictment of the suspects.

*****REWARD INCREASE $25,000****A string of recent burglaries to locations that service the movie industry have led to…