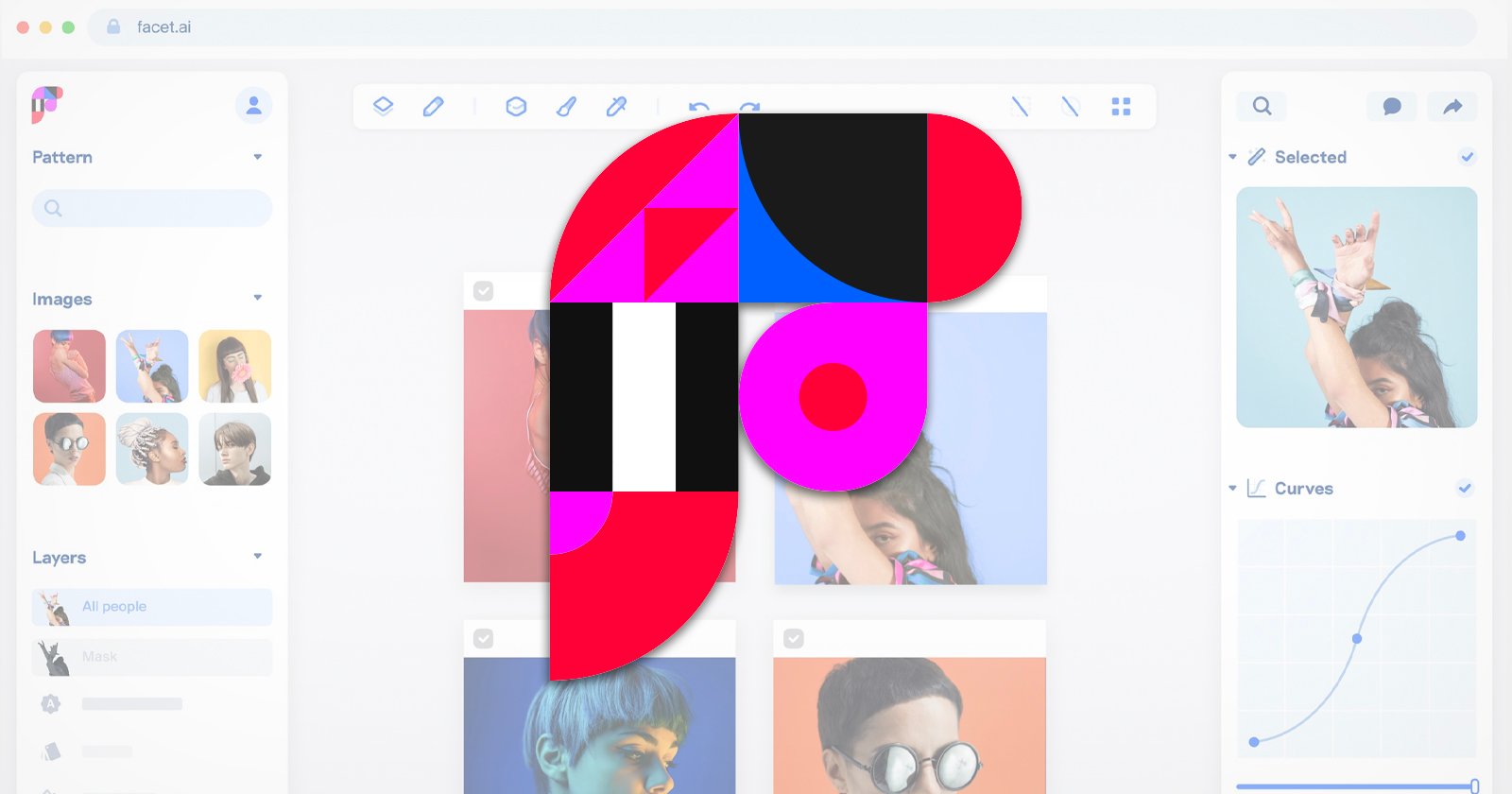 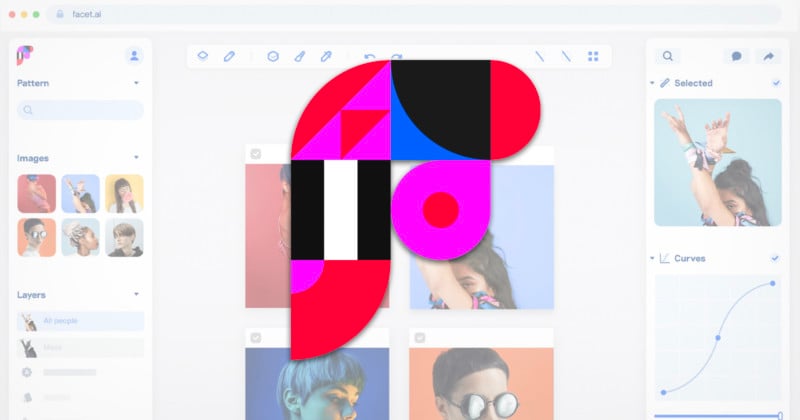 Facet, an API and browser-based content-aware artificial intelligence (AI) photo editor, has raised $13 million in a Series A round of funding to continue to build tools that have a chance to seriously shake up the photo editing space.

“In order to stand out against increasingly slick competition, brands today are under immense pressure to produce high-quality, varied content on a daily schedule,” Joe Reisinger, CEO and co-founder of Facet, explains. “But modern image editing is stuck in the Photoshop paradigm: clunky print-era software tools that never modernized for today’s fast-paced, automated marketing workflows or demands for variation, consistency, and high-functioning, remote collaboration.”

To address this problem, Facet is building tools that it thinks creative professionals need from the ground up with a content-aware image editing platform.

Facet built its editing tools in a way that can be accessed using APIs, which means editors can perform extremely powerful batch commands in a way that is like a mashup between Snapchat photo filters, Adobe Lightroom batch editing, and Photoshop’s flexibility.

Tech Crunch’s Haje Jan Kamps, a photographer and author of around 20 photography-focused books, took some time to look at what Facet is cooking up, and before he saw the tool for himself he was not quite sure what the company is making or who it is for. This isn’t particularly surprising, as what Facet is building is challenging to put to words.

After he got a hands-on, however, he realized that after he was able to hurdle the company’s challenging learning curve, he says he was able to quickly perform edits with the platform that would have been hard or outright impossible for him in Photoshop.

Facet says that it is focused on editing content, not pixels. The company wants to accelerate image editing workflow with automatic layering using artificial intelligence. Facet says its system understands how to mask everything from clothing, hair, and skin tones to textures and quarter-tone luminance ranges, which it says frees up its user to focus on big picture concepts, instead of pixel-level edits.

Kamps says that Facet’s technology is designed to make commercial-grade editing easier and more automated by allowing users to create custom filters and commands that can apply to a host of possible uses. For example, Kamps made a filter that automatically isolates a subject and then blurs and desaturates the background instantly. The results are mixed, but when it works well, it works really well.

“As you edit an image and layer on those changes, we analyze every edit and we figure out how to transfer that across a much larger content library, building you your presets automatically. This is very powerful for maintaining brand consistency across a campaign for making sure that all your product, photographs, are consistent,” Reisinger tells Kamps.

Facet is able to handle photos and projects at a massive scale which is great for eCommerce or media sites, but not particularly useful for individual photographers. Reisinger says that Facet is working on a consumer-grade platform that hobbists could use, but the real power of what it is creating really only shines when used by creative software developers who know how to leverage the company’s APIs.

“One aspect I really like about Facet is that it enables asynchronous collaboration. You can define the style of a photo, and designers can use the same style on lots of different photos without having to manually edit each of the photos. You can encode the look and feel of a photo programmatically, and copy them across from one image to another,” Dan Abelon, partner at Two Sigma Ventures which was one of the lead investors of Facet’s Series A round of funding.

“You start to get into the more community side — if you like someone’s style, you can apply it to your own images, which opens up a whole world of real-time collaboration.”

Facet is still very early on in its journey, but the large investment of it received will go a long way to expanding its team and figuring out a clearer go-to-market strategy.

“This is really just the beginning for us,” Reisinger says. “We’re blending state-of-the-art deep learning, rendering, and VFX, to remake photo and video editing in human, rather than machine, terms. Very soon, working with Facet will be as easy and fluid as having a conversation.”

Facet is currently allowing free trials of its platform as well as plans that start at $24 per month for professional users and $50 per month for users who want access to its APIs.

Vaonis Vespera Review: Easy To Use But with Underwhelming Results
What is Purple Fringing in Photography?
This Canon 5D Mark II has shot over 2.2 million photos
Lightroom Coffee Break: Soft-Proofing Photos for Printing in Lightroom Classic CC
How to Make a DIY Omega Contrast Filter Holder