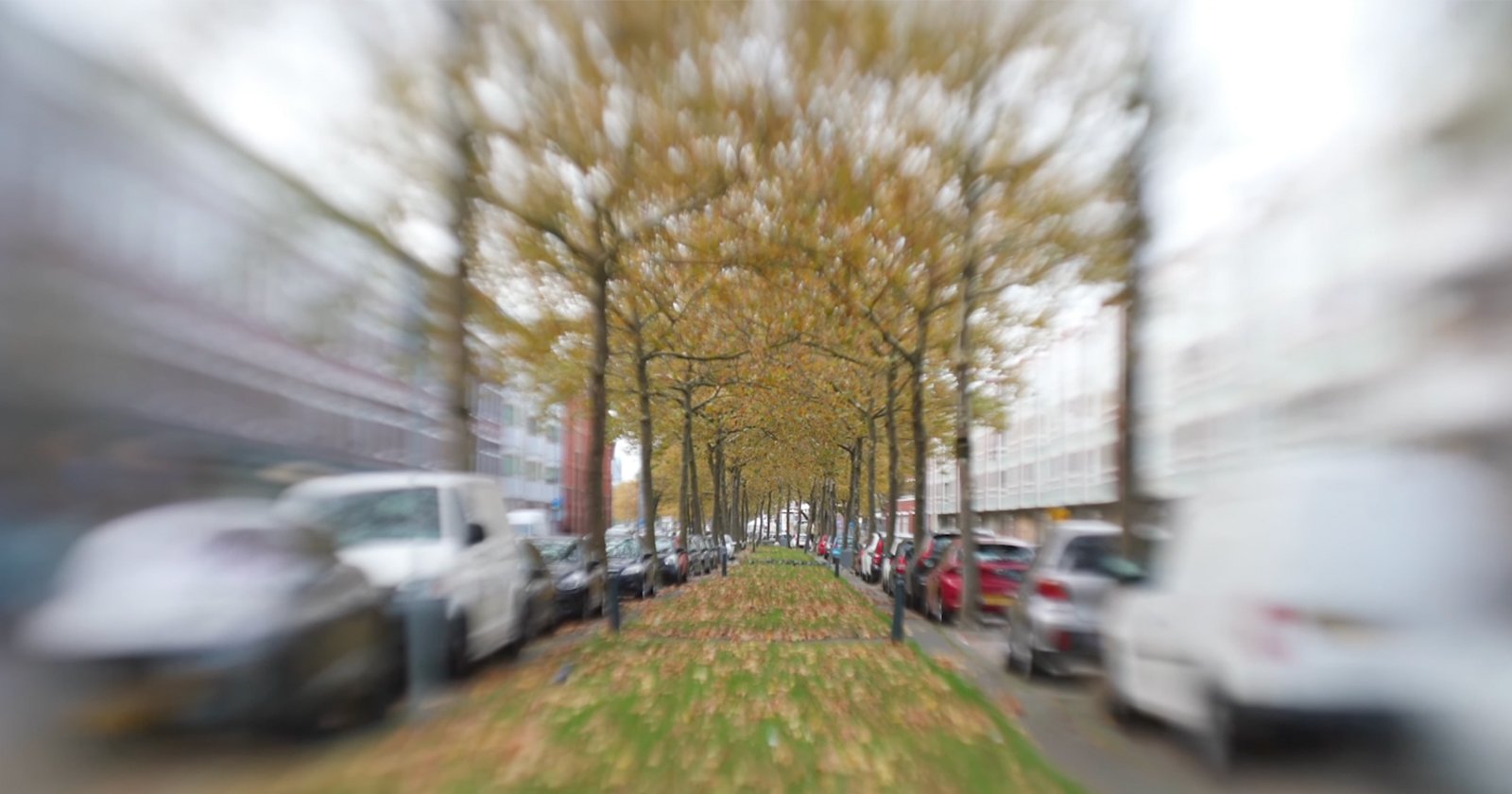 The Deakinizer lens is a specially modified optic that was commissioned by Roger Deakins for the 2007 film “The Assassination of Jesse James by the Coward Robert Ford” used to create an old-timey feel to the footage, giving the scenes captured in it an almost tilt-shift look.

In this three-minute video, spotted by DIY Photography, Chung Dha shows two quick ways to make a DIY version of this lens for yourself.

“The unique look was done entirely in-camera with lenses that are now called ‘Deakinizers.’ I used to use this gag where I put a small lens element in front of a 50mm to get a similar effect. I asked how we could create that effect in a better way, with more flexibility and lens length,” Deakins said in an interview with the American Society of Cinematographers, as noted by DPReview.

“The lens technician suggested taking the front element off a 9.8 Kinoptic, and also mounting the glass from old wide-angle lenses to the front of a couple of Arri Macros. Removing the front element makes the lens faster, and it also gives you this wonderful vignetting and slight color diffraction around the edges. We used different lenses, so some were more extreme or slightly longer than others. Sometimes we used [Kardan] Shift & Tilt lenses to get a similar effect.”

The scenes in the film using those lenses had a dreamy and almost etheric look to them. While the lenses Deakins used were unique (and likely expensive) to create, Dha shows how it is possible to achieve a similar look using much cheaper methods. 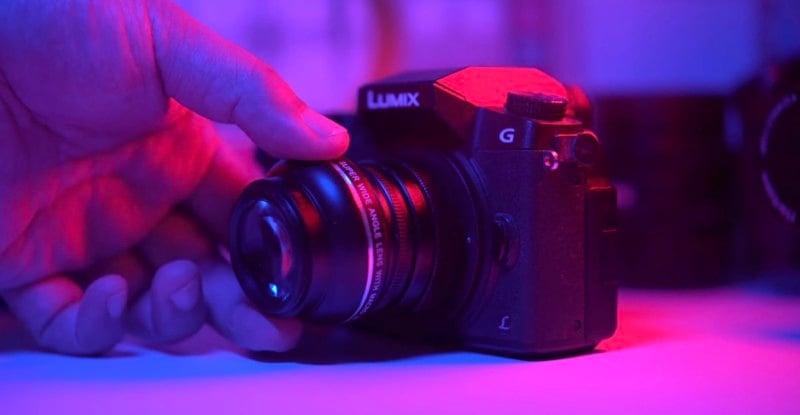 The first is to use a wide-angle lens converter and flip it around (hand-holding) with the front element of the adapter facing the front element of the mounted lens. While this is much cheaper and easier than the second method, it does have some setbacks. Not every wide-angle adapter and lens combination will work, so it may take some testing to find the right combination for the look you’re seeking to achieve. 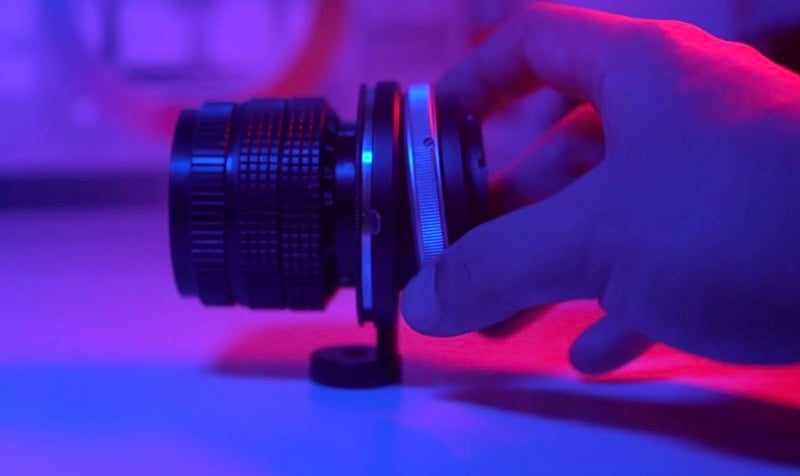 The second method, which Dha says is his preferred way, is made by using a specific lens combination. For this he has used a modified Mir 1B 37mm f/2.8 lens with the front element reversed mounted onto a tilt-shift adapter. The element flipping may seem daunting but it is relatively easy to DIY it and will only cost about $120 to achieve. The adapter will allow users to adjust the spot focus much faster, easier, and with more precision than with the first method. Flipping that front element will give that spot focus effect and the teardrop-shaped bokeh, with the spot-focus zone still being nice and sharp, thus creating the “Deakinizer” look. 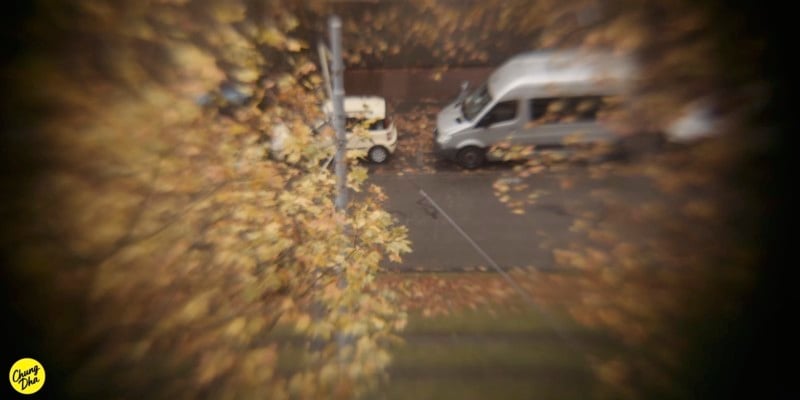 The effect is definitely not for everyone but it can be very useful for creating a specific type of scene like in a dream sequence or if you wanted to create a perspective of someone being under the influence of alcohol and disoriented.