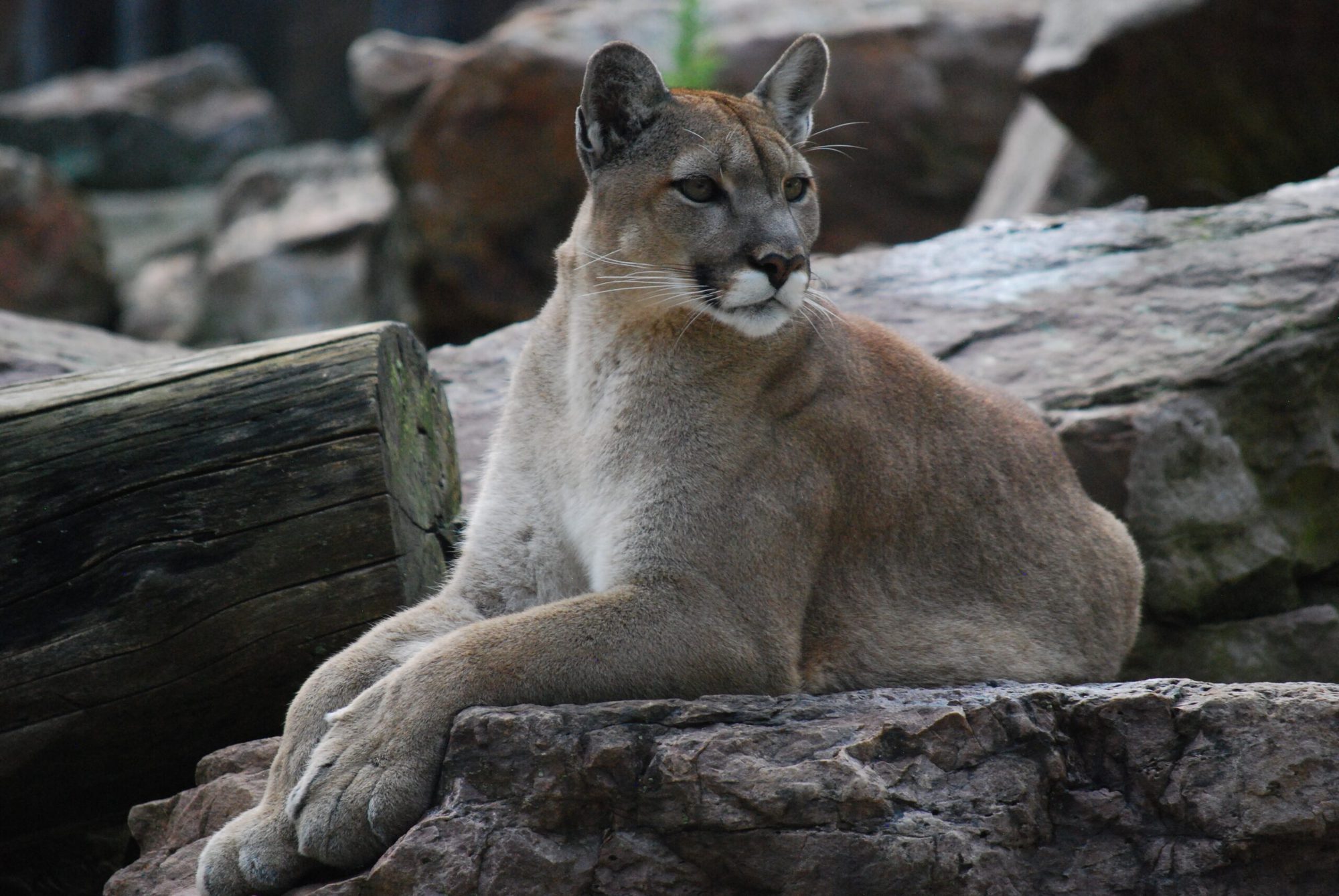 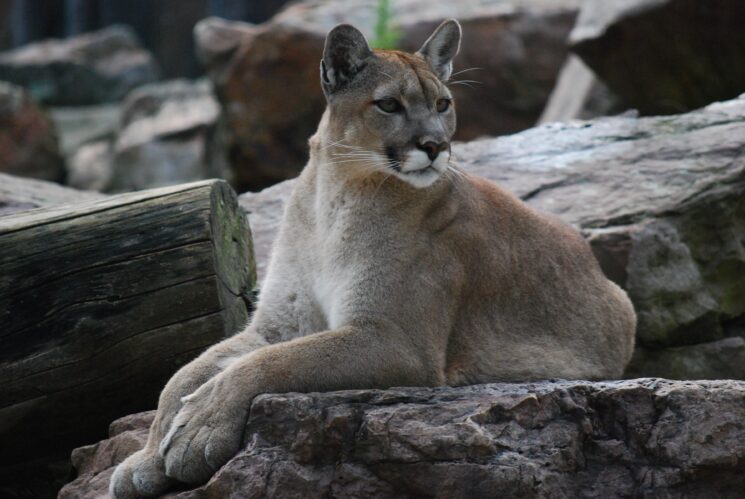 A wildlife photographer recently had a primal experience when out hiking in Orange County, California when they were stared down by a huge mountain lion. Luckily Mark Girardeau knew exactly what to do to keep himself and his friend safe in such a situation, and they caught it on camera (warning: adult language in the video).

“If I said I wasn’t scared, I’d be lying, but I had to kind of hype it up and make myself sound tougher,” said Girardeau. “This mountain lion didn’t blink. It was so weird and we were so close. You could just see its eyes staring at us.”

Mark and his friend were out in Trabuco Canyon to check camera traps. “We were hiking out after already checking the files and noticed a mountain lion walking by the camera not long before we were there,” Girardeau writes. Suddenly something ran quickly towards them, it was the same mountain lion. By the time they knew what was happening it was around 5 to 10 feet from them, and staring directly at them.

Mark is a wildlife and outdoor educator and was able to think clearly, knowing that this could be a valuable lesson for others. He kept a cool head and made sure to change their position so that there was a large bush between them and the lion. He told his companion Rachel Devlugt to back away slowly, and not to break eye contact with the cat or it would likely try to follow them.

Rachel said her immediate response would have been to run, had it not been for Mark. “My initial response as a lion is, like, running up to me is, like, oh my God, I gotta go,” she told CBS2, adding “It was so scary. I’m pretty sure that was the scariest thing I’ve ever experienced in my whole life.”

Girardeau believes that the female lion was probably more afraid of them than they were of her, and attacks on humans by mountain lions are very rare. Usually, if you see a wild mountain lion, or cougar as they are also called, in the wild, you are very very lucky. They are skilled predators, soft on their feet, and are exceptional at staying hidden out of sight.

However rare an attack by a mountain lion is, it’s always well to know how to act in a chance encounter to improve your chances of walking away unharmed. Mark advises making yourself appear larger and dominant, raising your voice. You should back away slowly, never turn your back on the animal and maintain eye contact.

Images from Mark’s camera traps can be found on his website.