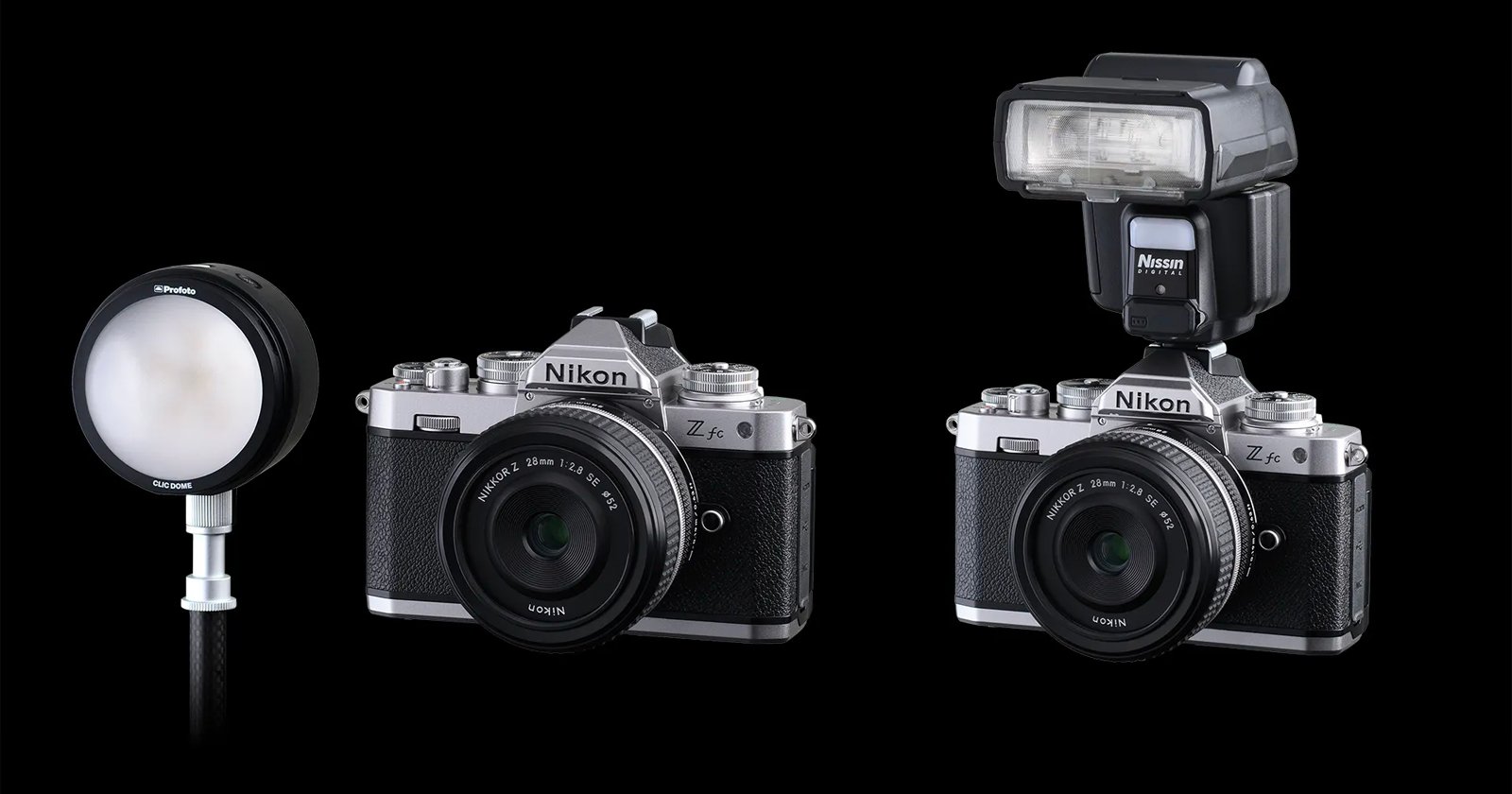 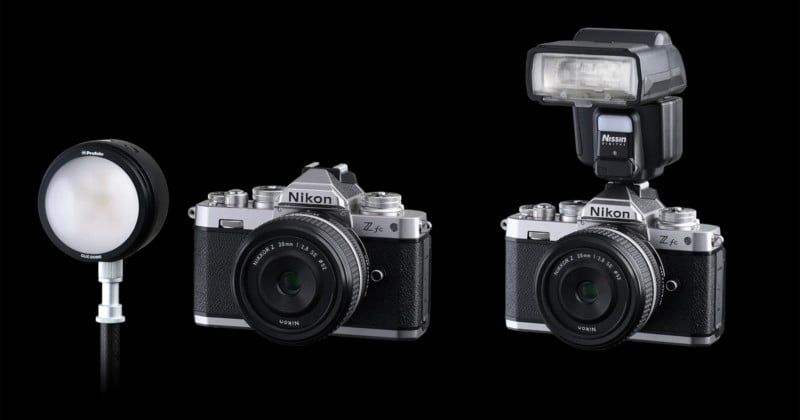 Nikon has announced a partnership with lighting manufacturers Nissin and Profoto, but it’s not clear what that might mean for customers.

Announced via Profoto and through Nikon Australia, the partnership promises a collaboration between the camera company and both lighting manufacturers.

In a press release, Profoto explains a bit more on what that might mean, stating that the collaboration will “further improve functionality for professional photographers.”

The announcement of this partnership is somewhat confusing since Profoto already produces multiple products that are compatible with Nikon cameras, including the Profoto Air Remote TTL-N, Profoto Connect-N, and Profoto A10-N. The same can be said of Nissin, which currently offers a variety of products including its Di700A Flash and Air 1 Commander for Nikon cameras.

It could be inferred that Nikon will work more closely with both Profoto and Nissin in the future through integrated wireless flash triggers or even lighting products designed in tandem, but none of that is clear at the time of announcement. 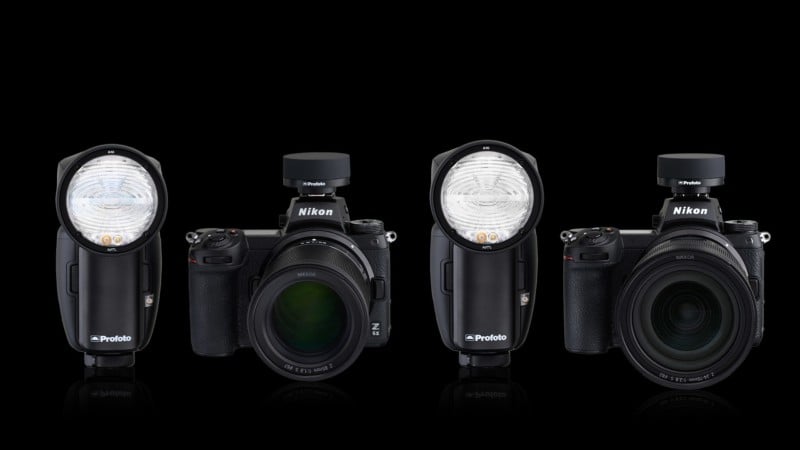 When reached for comment, Nikon only had the following to add:

We are testing compatibility after discussions with Nissin Japan/Profoto regarding applicable products.

Given that compatibility with both brands already exists, the vague nature of this announcement means that photographers are left to speculate what such a relationship might mean. One possibility that is likely to excite Nikon fans is integrated trigger compatibility inside future Nikon cameras. At present, some kind of system is needed to connect a camera to a light and sync them together, whether that be wired or a wireless trigger. It is certainly possible for Nikon to integrate the wireless trigger system from either Profoto or Nissin (or both) into a camera, but it’s not something that is often done, though is not unheard of as the latest Phase One cameras have an integrated Profoto trigger.

Even though speedlights tend to be somewhat of a commodity now, camera brands tend to make and market their own strobes and sell them for a lot more than what third-party brands tend to ask. Perhaps this partnership is a sign that Nikon intends to drop or at least de-emphasize that part of its business. Without the company being more open with information though, this is all speculation.