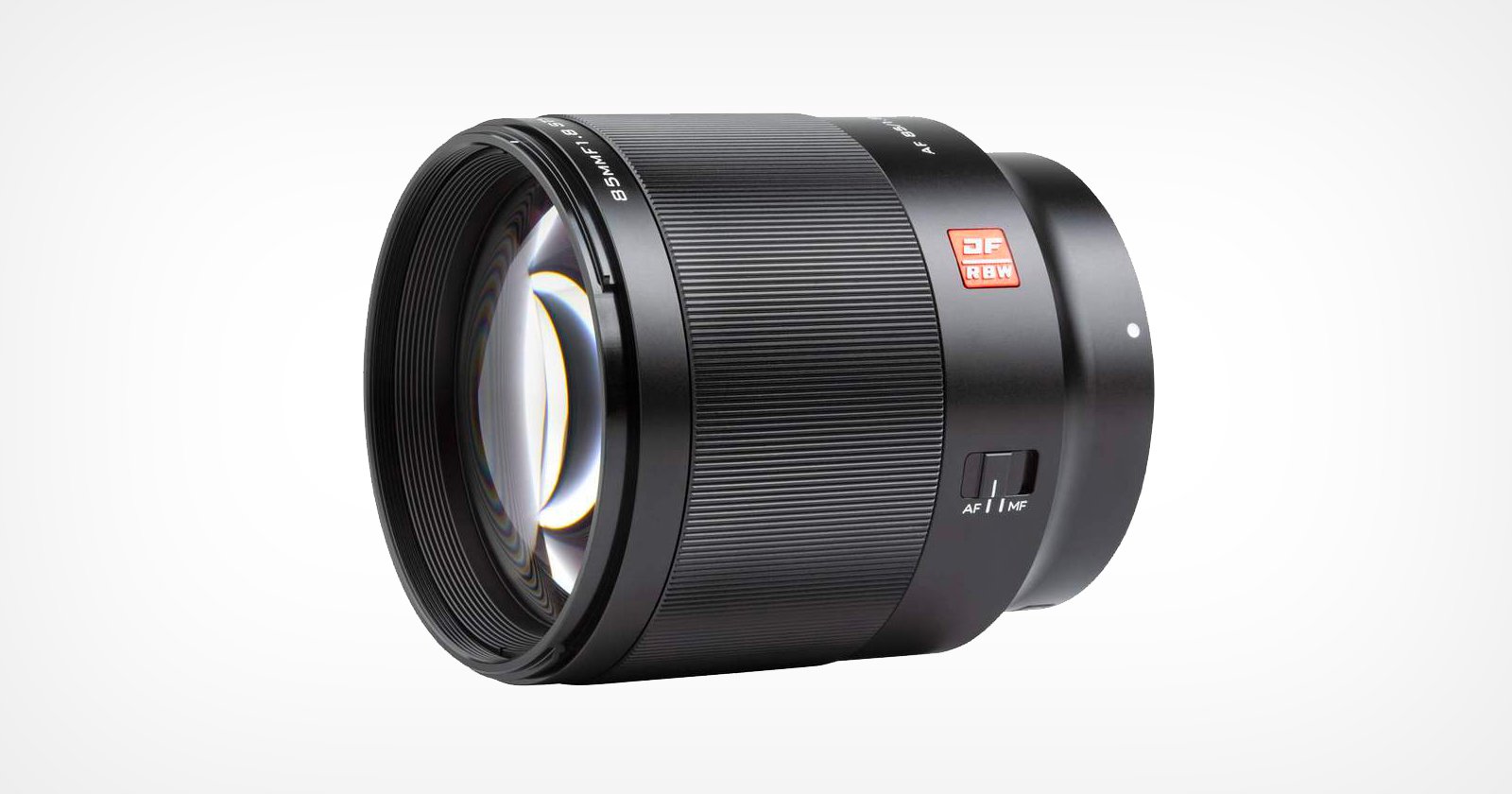 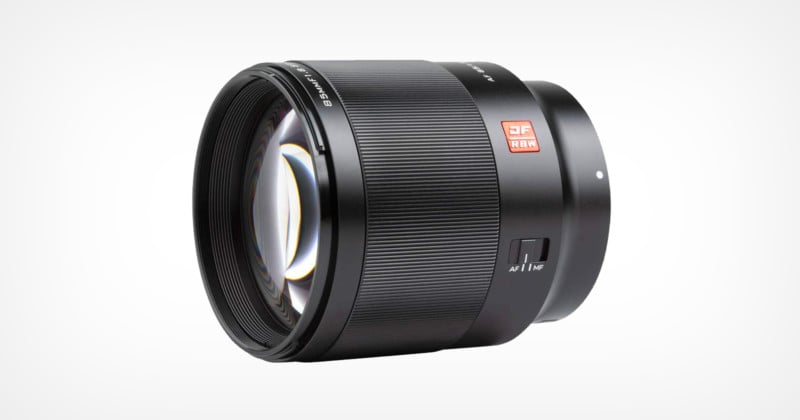 Viltrox has announced a new 85mm f/1.8 autofocus lens for Canon RF mount, making it the first lens the company has produced for Canon’s mirrorless cameras that features autofocus.

Viltrox bills the lens as lightweight and compact without sacrificing performance. It is less than 10 centimeters (3.9 inches) long and weighs 530 grams (18.7 ounces) without a lens cap and hood, and the company promises what it describes as “excellent” autofocus performance for both photo and video purposes. 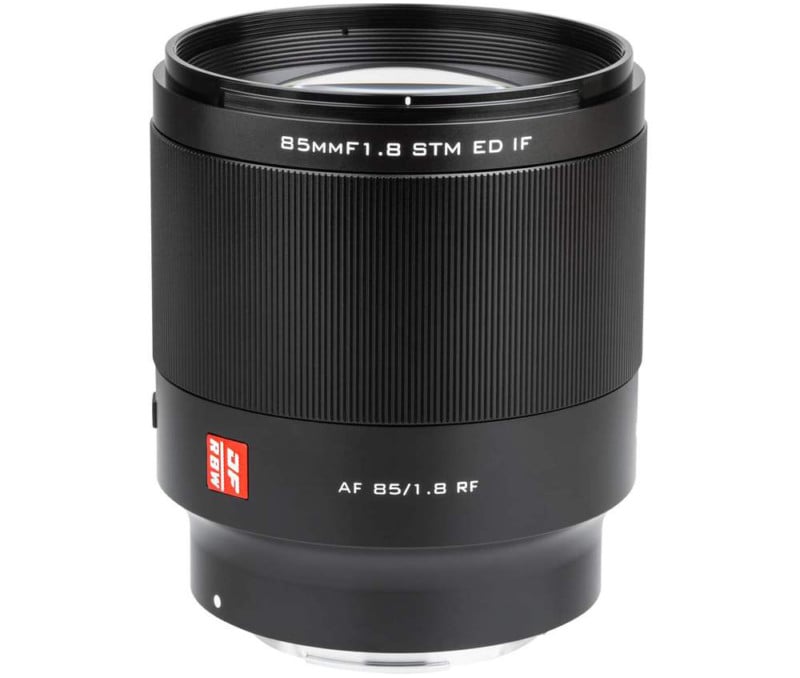 The lens is designed for use on Canon full-frame mirrorless cameras and is constructed of 10 elements in seven groups, which includes four “short-wavelength” and “highly transparent” elements and one extra-low dispersion (ED) element. Viltrox claims this set of elements reduces chromatic aberration and realizes high clarity and accurate colors. Viltrox also cites the use of HD Nano multi-layer coating that the company says reduces flare and ghosting while also improving contrast. The coating is also water-resistant and helps protect the exposed glass surfaces from moisture. 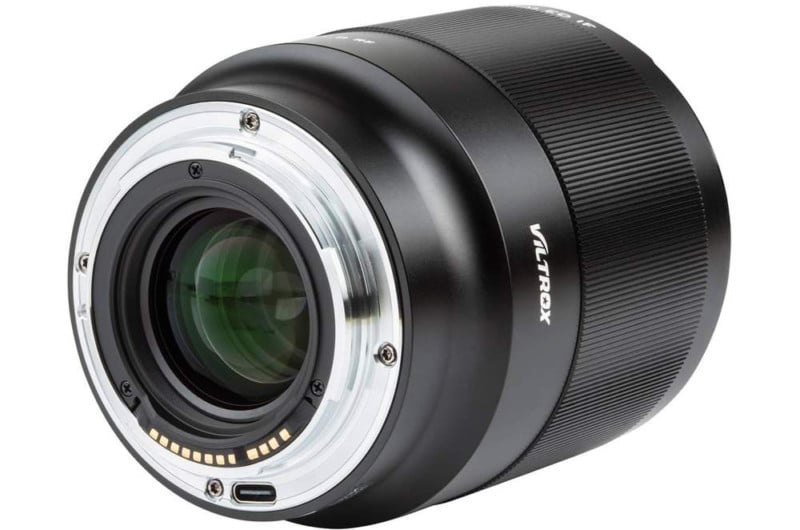 The lens uses a stepping motor (STM) for autofocus, and Viltrox claims it is fast enough to easily detect and track subjects, including when using eye-autofocus. STM motors are also known for their near-silent operation, which Viltrox says can be expected here as well as high enough performance for video applications.

Finally, the lens features a USB-C input port on the back of the lens that allows it to be connected to a computer for future firmware updates.

Below are a few sample images shot with the lens, courtesy of Pergear (one of the outlets through which the lens is currently being sold): 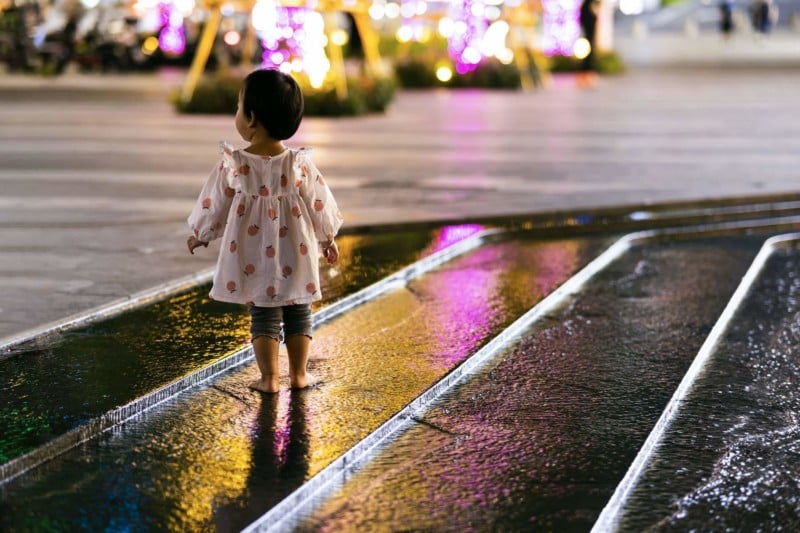 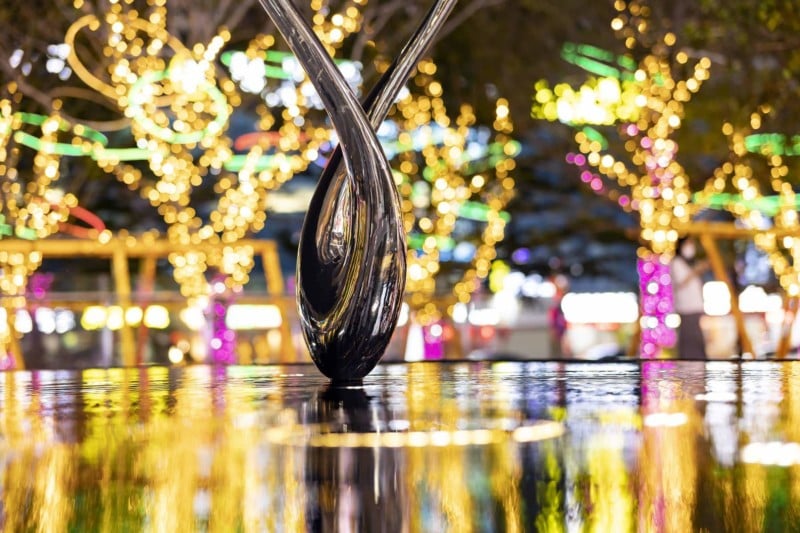 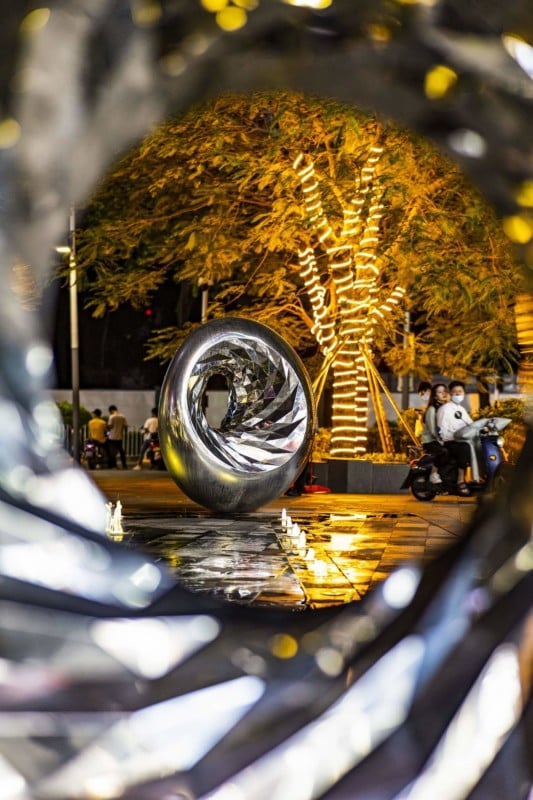 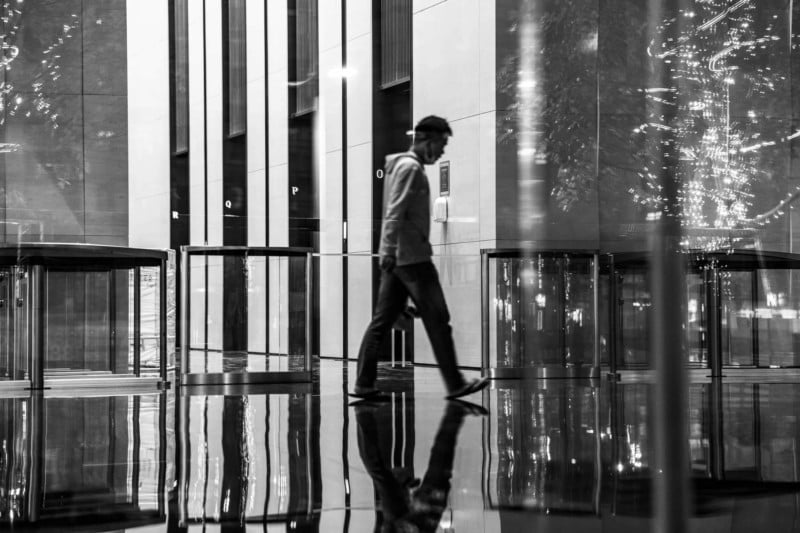 The Viltrox 85mm f/1.8 AF lens for Canon RF mount cameras is available immediately for between $369 (from Pergear) and $400 (from Amazon), depending on where it is purchased.

Photography News: Revolutionary Tripod, Sony A9 III Rumors
What is an Intervalometer?
🔥 Change Hairstyles and Swap Hair in Photoshop!
How to Scan Photos on iPhone
5 MUST-KNOW Photoshop Retouching Tips and Tricks for Photographers – Photoshop Tutorial