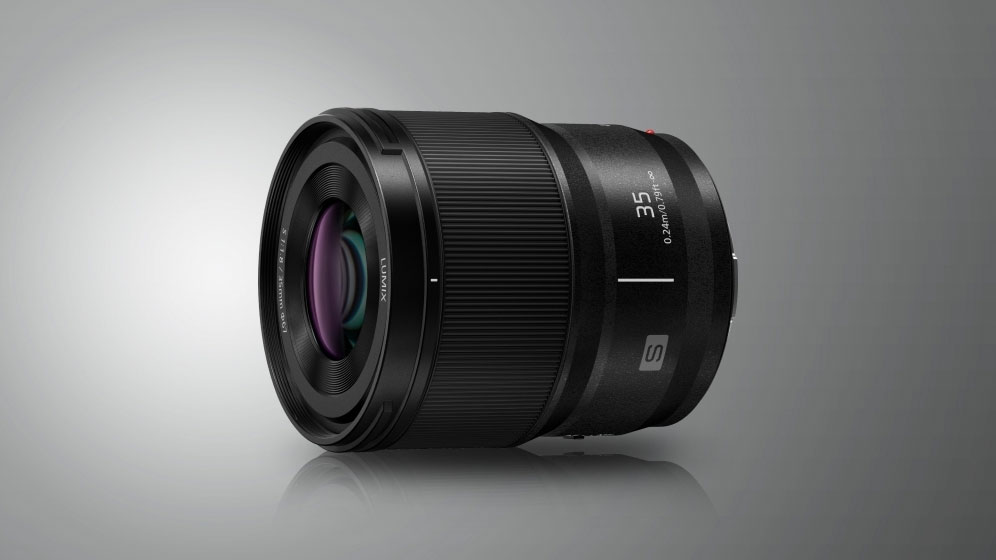 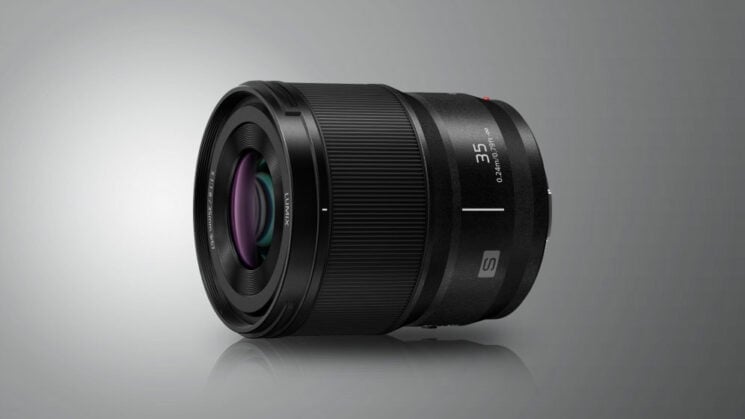 It comes with a dust, splash and freeze-resistant design and Panasonic says that it’s an ideal lens for both photos and video in terms of both noise and focus performance. It also provides smooth aperture changes for when you need to shoot video in shutter priority.

The 35mm focal length is a handy one for full-frame and there’s an argument to be made that it’s even more versatile than the usually recommended 50mm. It’s a bite wider for landscapes and while you can’t get those tight cropped portraits without perspective issues, you can get back for some nice wider environmental portraits with minimal distortion.

The new lens, Panasonic says, matches the look and feel of the other lenses in their f/1.8 Prime lineup, allowing for seamless consistency between them when you need to swap from one to another. Even the physical size is the same, with all of Panasonic’s f/1.8 L mount primes measuring 73.6mm in diameter and 82mm long. It is slightly lighter than the 50mm, though, and significantly lighter than the 85mm coming in at only 295g.

And as with the other lenses in the lineup, Panasonic says the Lumix S 35mm F1.8 exhibits minimal focus breathing due to inhibition measures inherent in its design. Obviously, this is a trait most desirable for video shooters, but it can be quite handy for photographers, too. As far as its weather sealing, it’s dust and splash-resistant and can handle temperatures as low as -10°C – which is useful, given the time of year at which they’re releasing it.

The Panasonic Lumix S 35mm F1.8 is available to pre-order now for $697.99 and is expected to start shipping in mid-November.

What is Butterfly Lighting and How to Use It for Portrait Photos
Prepare authentic photos of LOVE for Valentine’s Day 2023
Photography News: Canon Lens Rumors, Tycho Crater Up Close
The Power Junkie v2 Can Power Three Devices from One Sony Battery
Photojournalist Releases Intense Images from the Jan 6 Riot