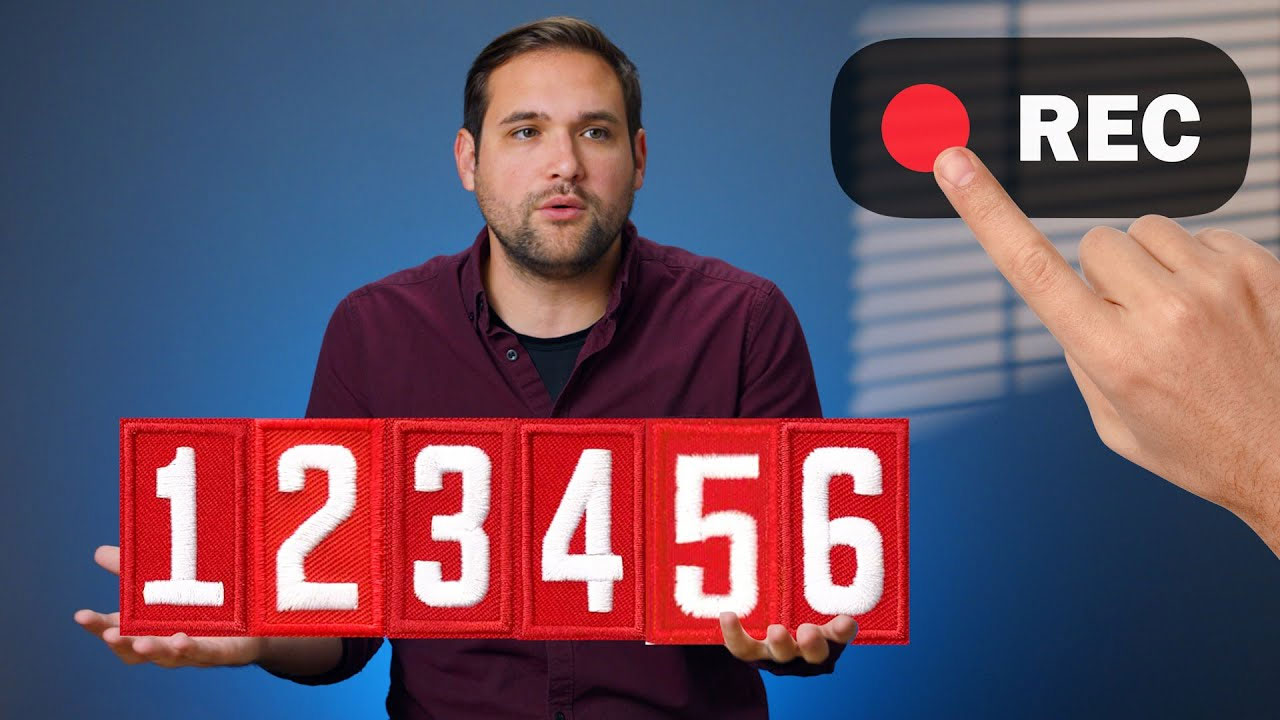 When it comes to shooting video, many of us will cut corners, especially on small scale lower budget productions.  It’s all too easy to just grab a camera and start shooting without actually putting any real thought into it. And usually, this lack of forethought shows in the final result.

In this video, Epic Light Media talks about six of the most common mistakes people make when shooting a video. They’re nothing to do with making sure batteries are charged or packing extra memory cards and while not all of them will apply to all situations, they’re all things that you’ll want to keep in mind if you decide to start taking video more seriously.

It’s a fairly solid list, although it does steer more towards the commercial side. That being said, they can apply to non-commercial video stuff, too. Particularly the ones about location, sound and light.

For me, I’m going to say that four and a half of these things are something that I think about when I’m shooting a video, but the vast majority of my video work isn’t commercial, so I have no client for whom to set expectations besides myself. I usually don’t worry about hair and makeup, although I do think about wardrobe. Whether it’s me on camera or a friend or whoever, I don’t want them wearing clothes that are going to draw your eye from their face or detract from their environment.

And it’s the environment that’s the biggest factor for me, which also goes towards the sound and lighting consistency. Environment sounds (the hum of an AC, birds chirping, etc) need to either be taken advantage of or eliminated. And if you are recording a person speaking, you need them to be heard clearly. Outdoor locations are my favourite for shooting video but where I live, the lighting isn’t always consistent – except when it’s consistently dull and cloudy. You need lighting and exposure consistency from shot to shot so that your final edit feels like it all belongs to the same video.

Looking at the “big picture” is something I’m still working on. I usually have a lot of what I film written out in advance and scripted with a shot list and I tweak them until it all makes some kind of sense. But once that’s done, I typically just go out and shoot, going through that list one at a time and once I’ve got a shot, I don’t worry about it anymore. And while I’m shooting it, I’m not worrying about what’s coming next. It’s definitely something I need to work on.

What mistake do you make the most or see others making when shooting video?

Rode’s NTH-100 headphones are now a headset with the new NTH-Mic microphone
The Hard Life of a Predator
✨ Match Skin Tones From Another Photo in Photoshop
Film Photography: A Complete Guide
Tilta’s Camera Battery Grip Provides Up to 170% Longer Shoot Times