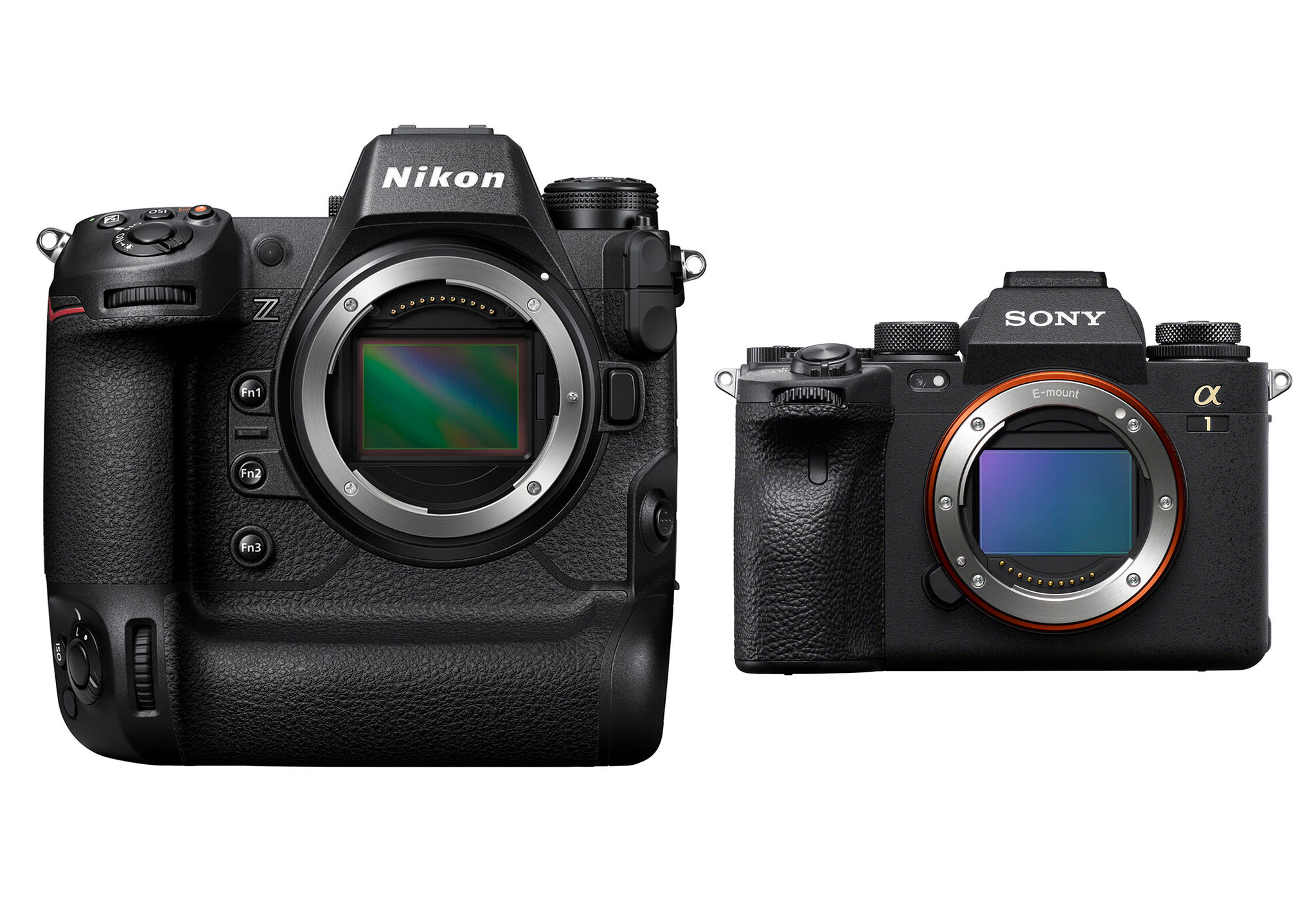 Now that Nikon’s Z9 has launched into the mirrorless world, the biggest question is how it stacks up against the competition. And while it’s a seriously impressive camera, the same can be said about other cameras on the market today. Perhaps the biggest competitor to the Nikon Z9 is the Sony A1.

How do these two cameras compare? It’s a back-and-forth battle in many ways, and it might simply come down to whether you prefer Nikon or Sony as a system. But before I get ahead of myself, let’s take a look at the specifications of the Z9 versus the A1 and how they compare head to head.

As you can see, both of these cameras have truly remarkable specifications. They’re each capable of shooting rapid bursts of high-resolution images with a minimum of hundreds of shots before the buffer fills. My only warning against getting either of these cameras is that you’ll no longer have an excuse: If your photos don’t turn out well, it’s not because of the camera.

Between the two, the better choice isn’t immediately obvious. Sony has advantages in maximum frame rate (30 FPS raw rather than 20), high resolution sensor shift, and much smaller size/weight. Nikon has a bigger buffer, a lower base ISO, and a dual-axis tilting rear LCD. It’s also less expensive by $1000.

Even at the same price, I’d say the decision – if you’re completely ambivalent about the brands – comes down to this: Do you want a big camera or a small camera?

The Sony A1 has a traditional mirrorless design, weighing 500 grams (1.1 pounds) less than the Nikon Z9 and taking up less than half the volume. In turn, it has a more cramped button layout, shorter battery life, and worse heat dissipation (as shown with the 30 minute vs 125 minute recording limit). By comparison, the Nikon Z9 is a hulking camera bigger than most DSLRs, but the layout with the integrated vertical grip is one that sports and wildlife professionals have gravitated toward for a reason.

The price difference obviously favors Nikon, but even then, I know plenty of photographers who would rule out a 3.0 lb mirrorless camera (or a 3.0 lb camera of any type) and it doesn’t matter that it’s less expensive than the Sony. So, start your decision with the camera size and weight in mind. Only after that should you start comparing the other features of the cameras.

For landscape photography and especially backcountry hiking, the Sony A1 is probably the way to go. In general, its sensor-shift mode and light weight are going to make a bigger difference than the Nikon Z9’s base ISO of 64 and dual-axis tilting LCD. The one issue is with extended shutter speeds (since Nikon goes up to 900 seconds), meaning that you’ll want to remember to bring along a remote release when shooting with the Sony after dark.

For sports and wildlife photography, I’d go with the Nikon Z9 even though the Sony has 30 FPS raw shooting rather than 20. First off, 20 FPS is more than enough for 99% of needs. Remember, 24 frames per second is video. The Z9’s nearly unlimited buffer (and, according to Nikon, truly unlimited shutter life) are bigger factors. On top of that, the Z9’s form factor and button layout are optimized for sports shooting, whereas you’ll probably want to spend more money to get the battery grip for the A1 if that’s your genre of photography.

Videographers should be happy either way. The two cameras both offer log video recording, 8K, 4K 120p, and 10-bit recording with 4:2:2 sampling. The biggest differences are that the Sony A1 shoots 240 FPS at 1080p (rather than 120 FPS), while the Nikon Z9 has a longer maximum recording time of 125 minutes and is capable of ProRes 422 HQ. Eventually, Nikon has said they’ll release a firmware update with 12-bit raw video recorded internally (including ProRes raw if shooting 4K), which may push it over the edge. 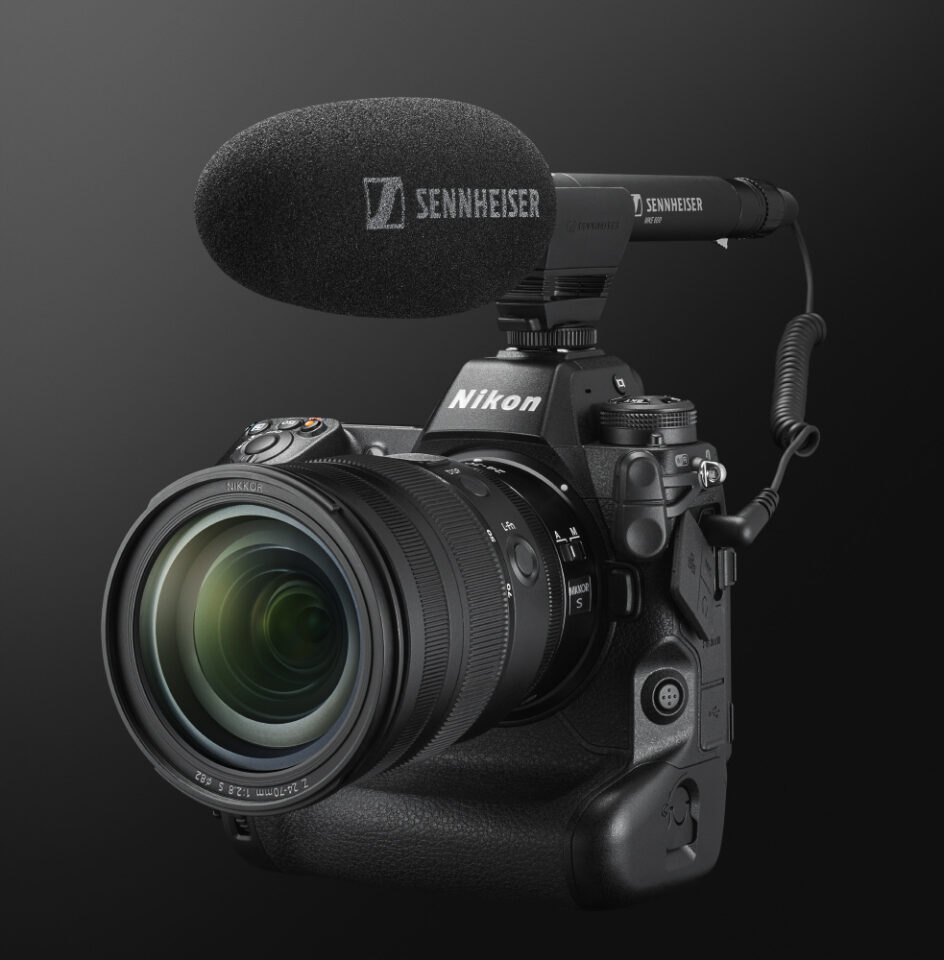 In terms of broader considerations, Sony has the larger lens lineup at the moment, including a 400mm f/2.8 and 600mm f/4 that are currently shipping. Nikon has been filling out its lens lineup over time but is still missing some of those crucial optics (though the development of a 400mm f/2.8 has at least been announced). Nikon also has plenty of F-mount gear available from years of making SLR and DSLR lenses, and supertelephotos are some of the lenses that work best on Nikon Z cameras with the FTZ adapter. So, if nothing else sways you, it may simply come down to which system you’d rather use.

Overall, both of these cameras are amazing and at the peak of what a modern mirrorless camera can do, at least if the specifications tell most of the story (we’re still waiting to get our hands on the Nikon for real-world testing). Rather than saying, “You can’t go wrong either way,” I’ll say this instead: “You will go right either way.”

Take a long look at the specifications above, and don’t forget the form factors of the two cameras. Then, once you’ve filled your wall with charts and strings like in a detective movie, feel free to flip a coin 🙂

How to Develop B&W Film at Home: A Simple Guide for Mere Mortals
This DIY gadget captures and saves metadata for your film photography cameras
How to Reverse Image Search on iPhone
Film Photography: A Complete Guide
Canon USA Settles with Employees Affected by 2020 Ransomware Attack