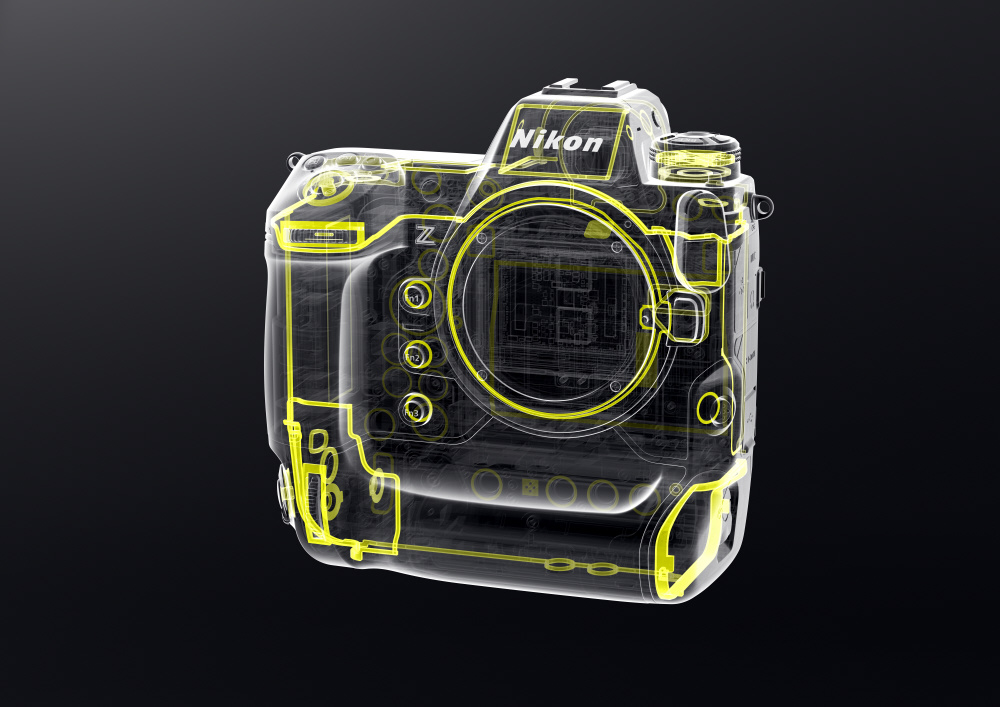 As the dust settles on Nikon’s huge spate of announcements this morning – two lenses, a developed lens, a new FTZ adapter, a new roadmap, and their highest-end camera ever – I’d like to put some of my thoughts to paper about the releases. Good and bad, what do these announcements say about Nikon’s future?

1. Sports are no longer the holdout of DSLRs

The first sign that mirrorless cameras would replace DSLRs for sports and wildlife photography was Sony’s announcement of the A9 in August of 2017. Before that, mirrorless systems like the Nikon 1 series and Olympus’s lineup showed that fast autofocus was possible without a DSLR, but the smaller sensor sizes of those systems hardly threatened the full-frame cameras of the time like the Canon 1DX II and Nikon D5.

In recent years, Sony and Canon have both released a number of sports-oriented mirrorless cameras like the Sony A9 II, Sony A1, Canon EOS R5, and Canon EOS R3. All of these cameras are good enough to tempt professional sports photographers, but none of them are Nikon cameras. And while not every photographer is loyal to one particular brand or another, plenty of us are. The sizable number of pro Nikon shooters have had little option but to stick with DSLRs for the highest-end sports and wildlife photography needs.

The Nikon Z9 may be later to the market than ideal, but it’s a whopper. The combination of form factor, frame rate, and resolution sets the Nikon Z9 apart from almost everything else that exists at the moment, with only the Sony A1 plus an external grip being in the same league (see our full Nikon Z9 vs Sony A1 comparison here). Assuming that the Z9’s autofocus stands up to scrutiny, it’s a more advanced camera than the Nikon D6 in almost every way (see our D6 vs Z9 comparison). It clearly shows that mirrorless cameras can do more than just match a DSLR for action photography needs, but exceed them. 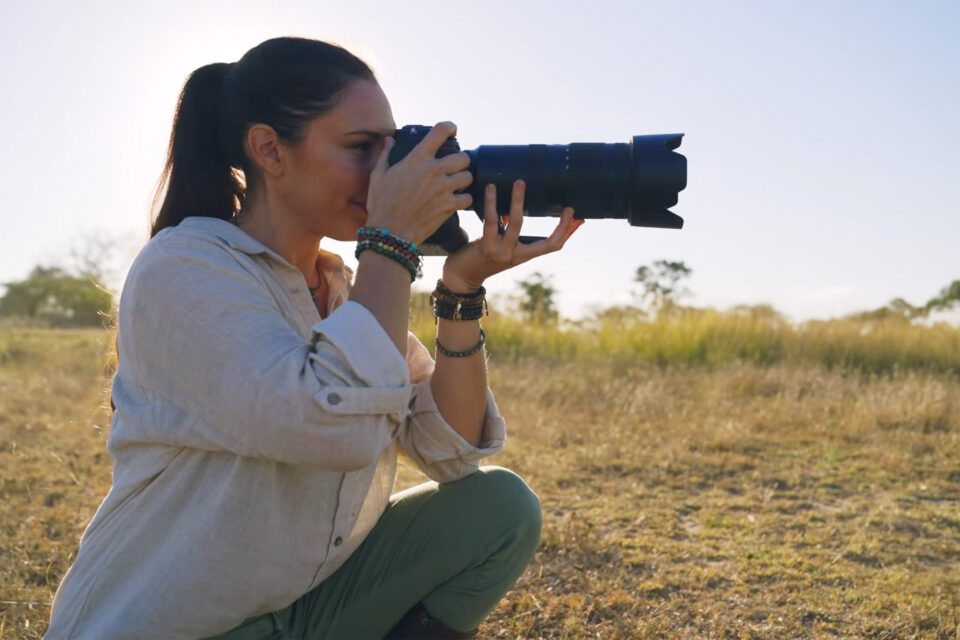 2. Man, some longer lenses would be nice

All three of the Nikon lenses that were announced or pre-announced today can reach focal lengths longer than 100mm. So, why does the telephoto end of things still feel lacking?

Maybe the thing that took me by surprise the most about the Nikon Z9 announcement is that it doesn’t have a mechanical shutter. This is a first from Nikon and a surprisingly bold move.

But it also makes sense. One reason why? It’s that word unlimited in the estimated shutter life.

Cameras like the Nikon D6 and Z9 are intended to be high-end, professional workhorses that photographers use to capture tens of thousands of pictures per day if necessary. Even the best shutter curtains on the market wear out. So, Nikon says, let’s go with a stacked CMOS sensor and avoid the shutter curtain entirely.

This does come with its own issues. We’ll have to test the Z9 carefully to see if flicker is a problem in artificial light, as well as rolling shutter with especially fast-moving subjects. But Nikon says the Z9’s readout speed is the fastest on the market, and I’m sure that a lot of effort went into fixing these obvious issues before the internet loudly complains about them.

Add that to the top-notch weather sealing on the Z9, and this should be a camera that can take a beating and plenty of professional use. 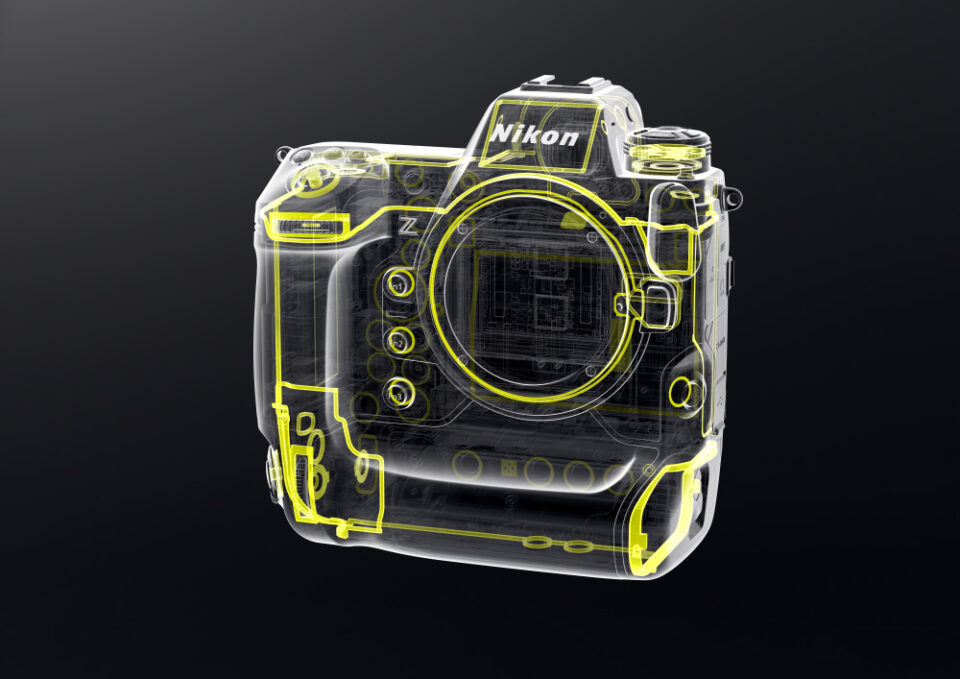 4. Is this the right path for an FTZII?

Nikon has finally released a smaller, slimmer, lighter FTZ adapter, which they’re calling the FTZII. It has all the same functionality as the previous FTZ other than the lack of a tripod socket, which wasn’t that useful anyway.

Yet I’m already seeing some complaints about the FTZII online. The issue is that Nikon still hasn’t added full compatibility with certain old lenses, and now it’s starting to seem like they never will.

But alongside it – or at least at some point – Nikon should have announced essentially what we got today: an FTZ II that’s lighter, smaller, and more ergonomic for use with modern AF-S and AF-P lenses. Plenty of Nikon shooters don’t need full compatibility with old lenses and are perfectly fine with the FTZ II’s slimmed-down design. This is clearly a better-designed adapter than the awkward FTZ we’ve been using.

In other words, I don’t have a problem with the FTZ II, even though some photographers online are criticizing it for retaining the FTZ’s compatibility issues. Instead, my problem remains with the original FTZ adapter. Sure, that ship has probably sailed – I doubt we’ll get an adapter with full compatibility with old lenses – but it remains the source for some lingering discontent among Nikon Z shooters. 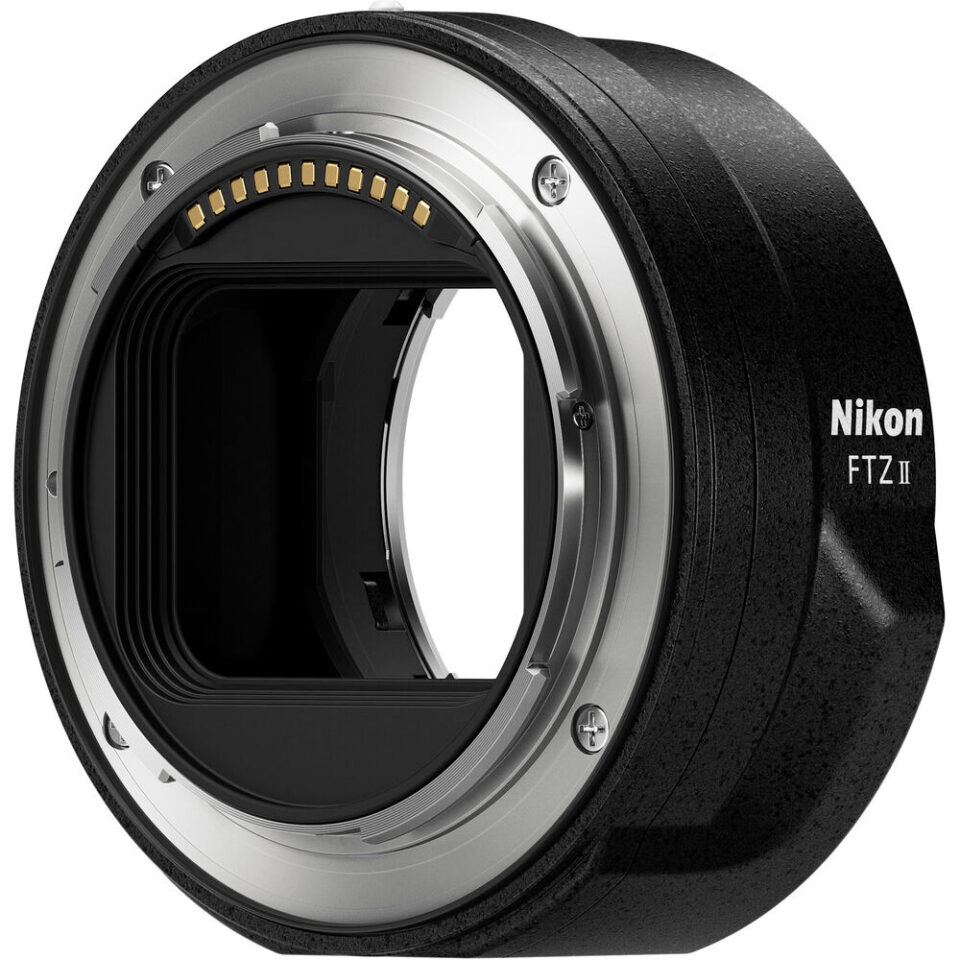 For a while, the Nikon Z lens roadmap has said we’d get a 24-105mm S eventually. And although that may appease some photographers who complained about the Nikon Z 24-70mm f/4’s short zoom range, the difference between 70mm and 105mm isn’t exactly massive.

Instead, Nikon surprised us today with the 24-120mm‘s announcement. That’s a full extra 15mm!

Okay, the difference between 105mm and 120mm also isn’t massive. But 70mm versus 120mm is a different story. A 24-70mm f/4 is a lightweight, small zoom with a limited range; a 24-120mm f/4 is a slightly larger but more comprehensive lens that doesn’t really need a telephoto lens to pair with it. 24-105mm is at an awkward place in between.

Nikon was smart to differentiate their f/4 zooms this way. I was already prepared to write a 24-105mm f/4 review that labeled it a bit redundant, and now I don’t think I can make that argument any more. 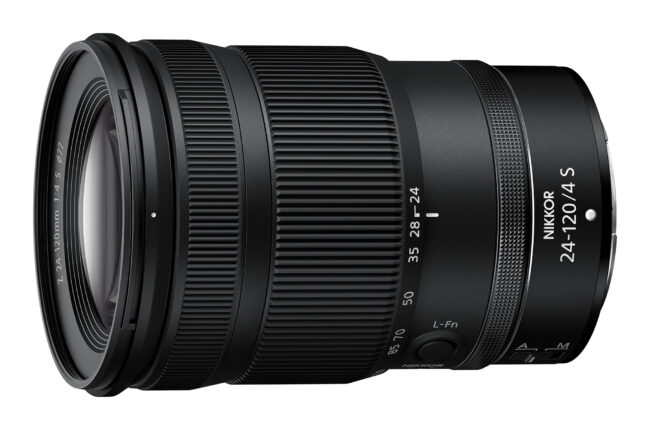 6. My roadmap prediction was (so far) untrue

A few months ago, I said that we were nearing the end of Nikon’s roadmap, and as much as I liked it, I was concerned they wouldn’t release another. Turns out they took me by surprise (and the rumor mill as well) by announcing a revamped version of the map today.

Yes, still no 70-200mm f/4 or other lightweight telephoto zoom. Seems like Nikon is really pushing for those of us who want a lightweight telephoto to give into the allure of the 24-200mm f/4-6.3. Of course, it could always be a surprise announcement, or maybe Nikon will eventually add it to the roadmap anyway and they’re just having trouble with it for some reason.

No matter – what’s exciting is that the roadmap isn’t dead. I’m a big fan of knowing what to expect from companies whose equipment I use. Nikon surprised me this time, and hopefully they keep up the roadmap in the coming years, too.

This brief article – written after a long, sleepless night working on our Z9 coverage – probably has more criticisms (and typos) than it should. My biggest takeaway from the Nikon Z9 release isn’t that the FTZ adapters are mediocre or even that we need more telephoto options. It’s that I’m still seriously glad I’m a Nikon shooter to this day.

Even in a pandemic year, Nikon has managed to release a camera that is unprecedented on today’s market and undeniably their most advanced camera ever. They’ve marched through their lens roadmap steadily and with a few nice surprises along the way (like the longer maximum focal length on the 24-120mm f/4). And despite fierce competition against Canon and Sony, they’ve held their own and released some of the best cameras and lenses available today – both at a given price and just in general.

I chose Nikon when I first started photography because I saw some sensor tests that showed good image quality compared to Canon. It wasn’t the most informed decision and bordered on random chance, but I’m glad I went this route. My Nikon Z6 with the 14-30mm f/4 and 24-200mm f/4-6.3 is the best travel kit I can think of today – other than upgrading to the second version of the camera – and I’m looking forward to adding the 40mm f/2 to the set when it ships.

Other photographers I know are shooting with the Z7 II and the full set of f/2.8 zooms, which Nikon has completely knocked out of the park. The 14-24mm f/2.8, 24-70mm f/2.8, and 70-200mm f/2.8 are each the best example of their type of lens that we’ve ever tested at Photography Life. The image quality you can get with that system is near the peak of what’s available today.

Nikon has shown that they’re sometimes slower to release a product than the other brands, but when they do, they usually get it right. Today’s Z9 announcement – pending tests to make sure it lives up to the specs – makes that clear to me.

RODE Adds Optional Broadcast-Grade Mic to its Studio Headphones
What is Butterfly Lighting and How to Use It for Portrait Photos
Nikon Z 800mm f/6.3 VR S Review
7 ways to make the most of your location and create content that sells
NFL Photographer Shares Dizzying View from Stadium Catwalk