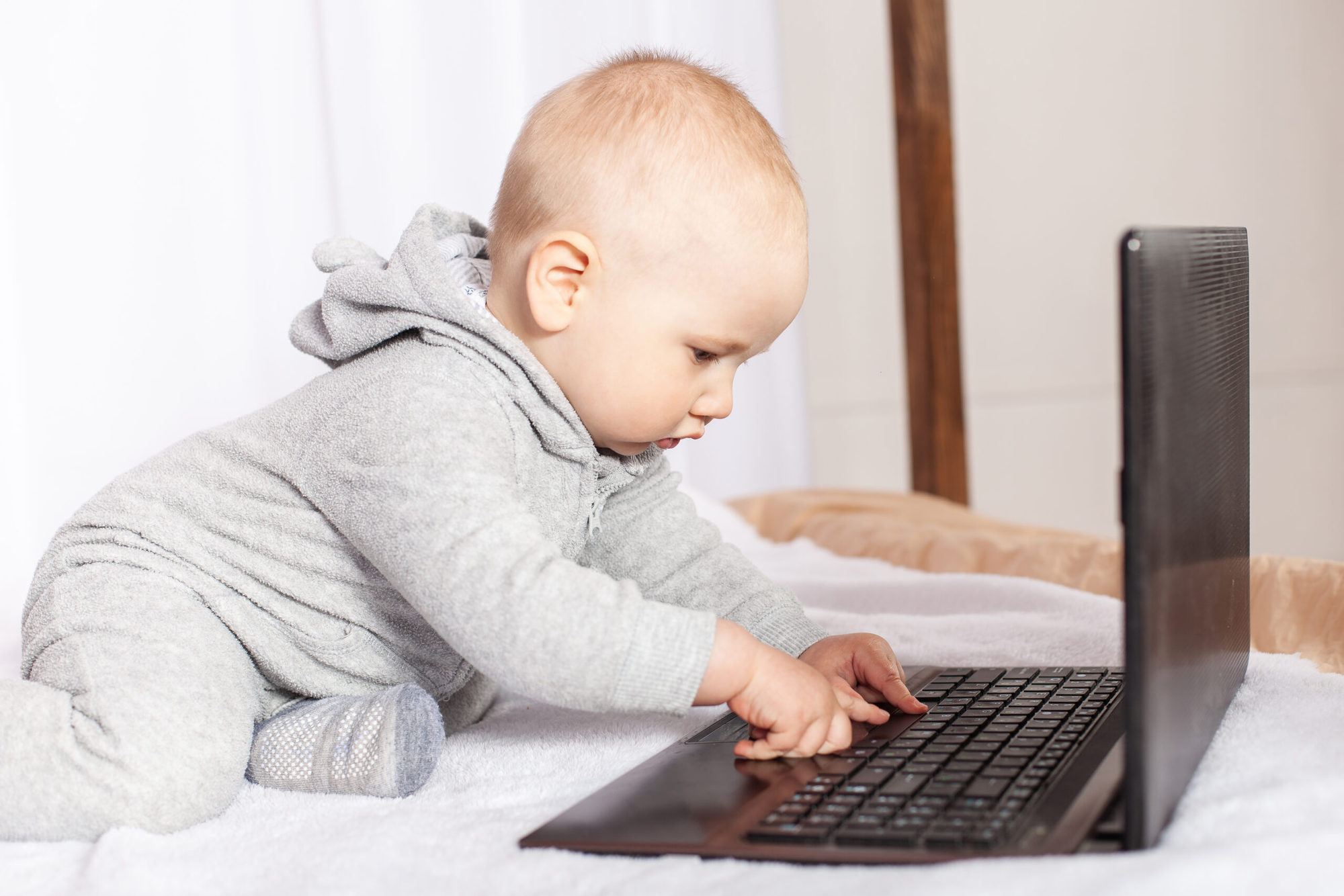 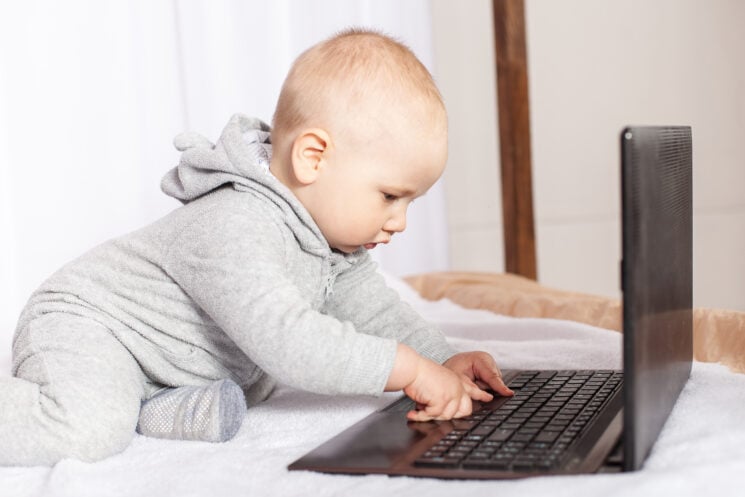 Great news for kids and teenagers whose parents won’t quit posting embarrassing photos of them – Google is now allowing under 18’s to request the takedown of images of themselves from Google searches.

Google has cited it as a ‘safety feature’ and anyone can begin the removal process by entering the URL’s of any images they want to remove from search results, the search terms, and names of the minor and name of the parent or guardian acting their behalf. Google will apparently appraise the application and remove the images “with the exception of cases of compelling public interest or newsworthiness.” If that sounds a little vague then it probably is, although looking at the EU’s ‘right to be forgotten law presumably it will vary depending on each case.

It also seems like the images will only be removed if the applicant in question is currently under 18, so if you’re 40 years old and like images removed of you as a gawky teen then it ain’t gonna happen. The other interesting point is that even if Google removes the image from its search, the image will still remain on the web, and people will have to contact the web owners directly to ask for the image to be removed.

This is an interesting development and brings up a lot of ethical points for discussion. On the one side, I can see that it is a matter of child protection. I know people for example who have adopted children from difficult circumstances and they are not allowed under any circumstances to show their children’s faces or names anywhere online, by court order. In this instance, it would be an incredibly useful tool if an image was posted accidentally somewhere. Children caught up in instances of domestic violence would also benefit from this feature particularly if their personal safety was an issue. It’s crazy how much information can be found in an image if you look hard enough. Similarly any young person involved in a misdemeanour deserves to have their identity kept hidden if they are to have any chance of a future.

As photographers, it is always in our best interests to get a model release and extra cover ourselves if we want to use images of minors, even on our own websites. This just underlines the importance of this.

Usually schools and other youth groups have very strict policies regarding whether images of minors can be posted online, and most ask the parent’s permission. But who exactly should be giving that permission? As a parent, what right do I have to post a cute or embarrassing image of my child online? Sure it’s funny now, but in 10 years time will they hate me for it and could that image have some sort of unknown impact on their future? As we all know, the internet is forever.

🔥 Change Hairstyles and Swap Hair in Photoshop!
What is an Intervalometer?
Give your portraits a film look with Lightroom CC
How to Photograph Sun Rays in a Forest
The Advantage of an Inconspicuous Camera