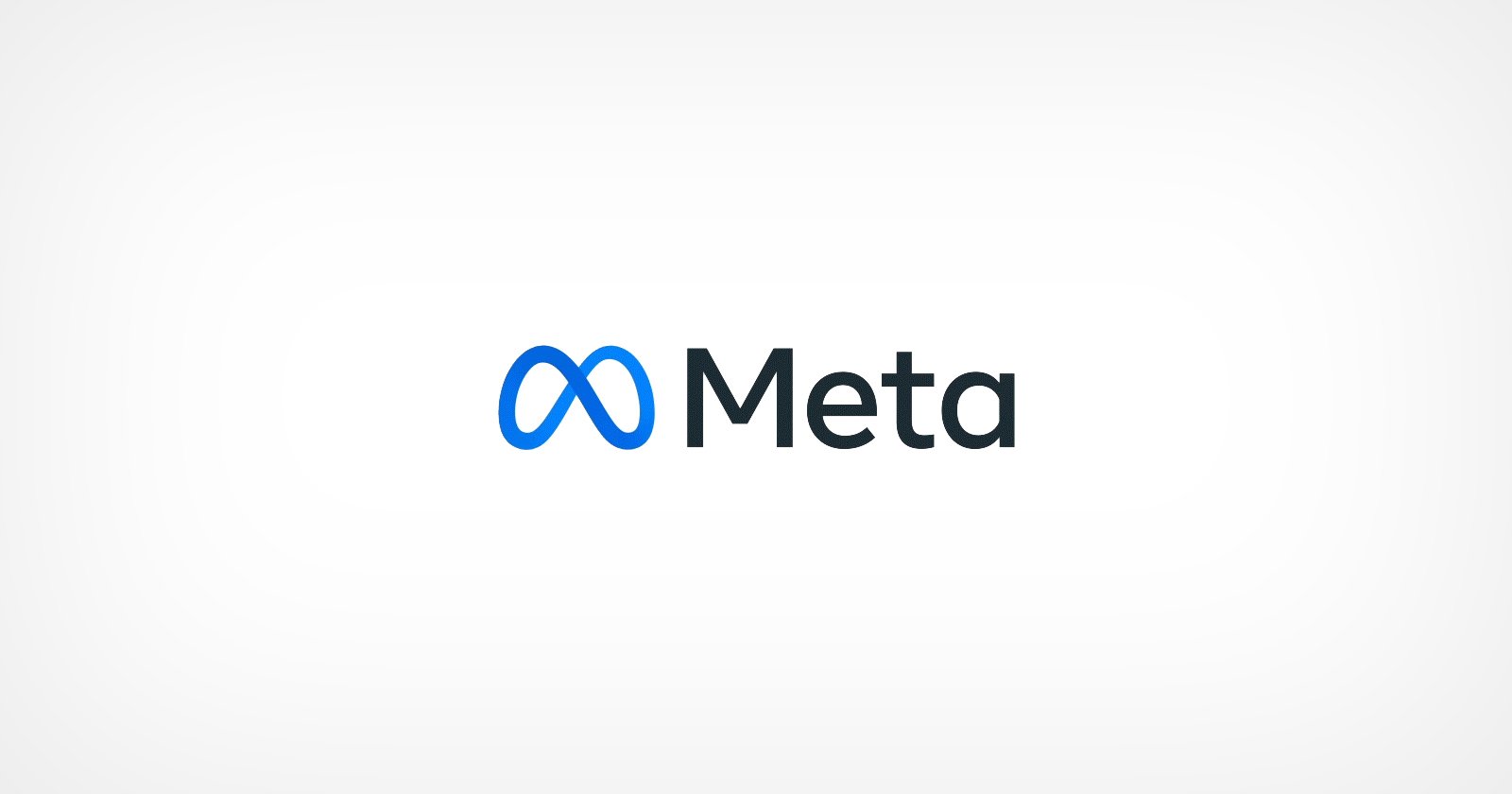 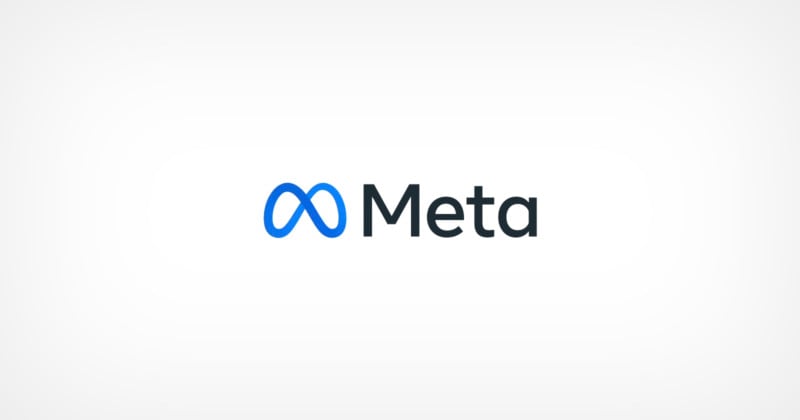 Facebook CEO Mark Zuckerberg has said that his company is renaming itself as “Meta” as it aims at a future in virtual reality, a place he has repeatedly referred to as the metaverse.

Zuckerberg is now the chairman and CEO of Meta, the new parent company of Facebook. As noted by the Associated Press, skeptics believe this rebrand is an attempt to shift attention away from the company, and Zuckerberg, as the social network Facebook has been embroiled in controversy. Instead of the problems affecting Facebook the company, the issues can be isolated into Facebook the product and away from the larger corporation as a whole.

Publicly, Zuckerberg’s comments point to a different reason. In an interview with The Verge, Zuckerberg says that he has been thinking about rebranding the company since it acquired Instagram and WhatsApp in 2012 and 2014, but that this past year has put the idea in the forefront of his mind. He believes that the future of the internet is the metaverse and that he wants to build an expansive, immersive vision for what he expects to explode in growth in the coming years.

Zuckerberg has already poured at least $10 billion into the pursuit of the metaverse in 2021 alone, which explains why he doesn’t plan to follow in the footsteps of the Google executives who formed Alphabet: he has no intention of relinquishing any power as he transitions from Facebook to Meta.

That should be enough to consider the two no different today than they were before this morning’s announcement. While Zuckerberg is framing the decision as a movement away from Facebook as the center of what his company does, the man at the head of the table remains unchanged and therefore neither does the company’s mission.

“Today we are seen as a social media company,” Zuckerberg said. “But in our DNA we are a company that builds technology to connect people.” 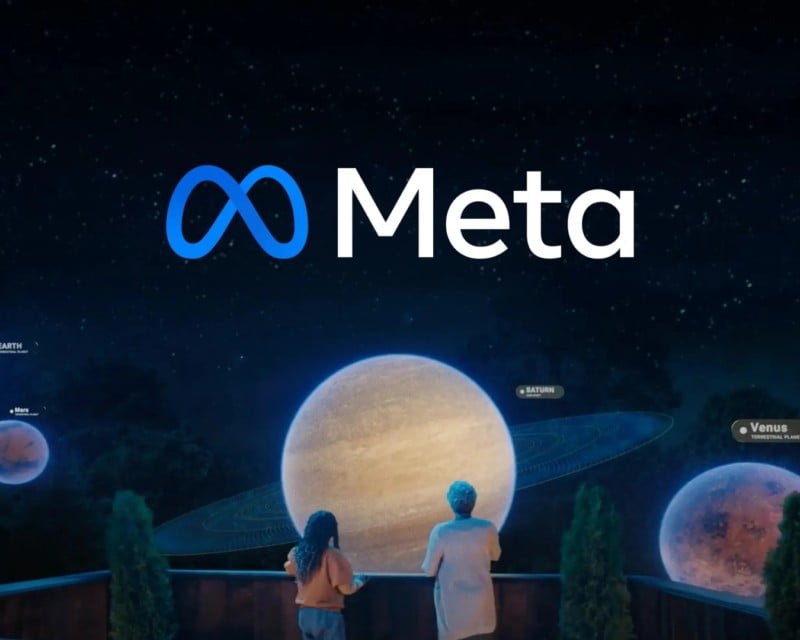 Zuckerberg says that while Meta will be the first to focus on the metaverse, it does not plan to do so alone nor does it want to.

“The metaverse will not be created by one company. It will be built by creators and developers making new experiences and digital items that are interoperable and unlock a massively larger creative economy than the one constrained by today’s platforms and their policies,” he writes in a letter.

As crisis envelops his former company and now the largest product, Zuckerberg waxed poetic about what an amazing future the metaverse might be, despite the myriad of issues he and his company have repeatedly run into regarding the health and safety of its customers. If Facebook, a website, has proven incapable of putting safety at the forefront of its designs and has been caught repeatedly lying or hiding the truth from its users and the government, many will ask why they should trust the same company, new name or not, with forging a path into the virtual future.

What is Butterfly Lighting and How to Use It for Portrait Photos
Nikon Z 800mm f/6.3 VR S Review
Sony is Raising the Price of Cameras in Japan by 14% on February 1
The Sword-Billed Hummingbird: A Knight of the Andes
Prepare authentic photos of LOVE for Valentine’s Day 2023