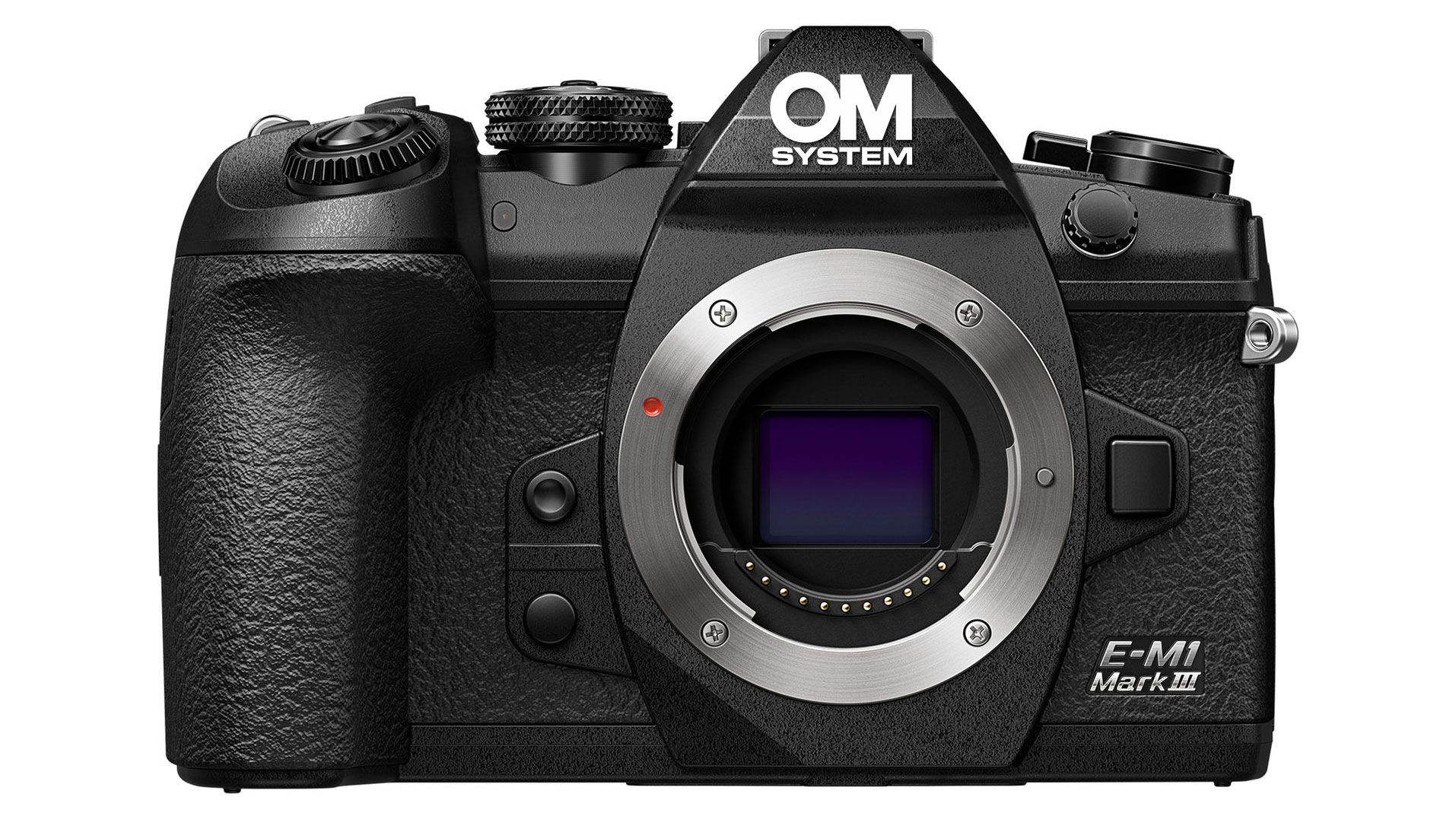 Well, there’s been a lot of speculation about what’s going to happen to the name Olympus since its acquisition by JIP was completed at the beginning of the year. In February, the newly formed OM Digital hoped to be able to keep using the name Olympus and it looked like they might for a few years.

But in August, it was rumoured camera models were expecting to be renamed and now it looks like the brand as a whole is, too. And, yes, the two previous logo trademark registrations (here and here) were correctly assumed to be the new brand for Olympus cameras. Olympus is now OM System.

The above video is pretty flashy with an appropriately dramatic theme tune detailing the history of the newly-named OM System brand, from its beginnings as Olympus, the introduction of the OM-1 and various digital innovations. And as many of us had hoped, it sounds like OM Digital really is planning to take on the Olympus legacy seriously in the future.

Olympus and OM System branded cameras are expected to co-exist for a while. This is to be expected, given that there are plenty of Olympus branded items already out there in real-world and online retail stores, not to mention sitting in distribution centres and warehouses waiting to be shipped out to those retailers. But you’ll start to see the name transition as old stock dwindles and the new stuff starts to replace it on the shelves.

And speaking of new stuff, cameras and lenses are rumoured, expected and possibly hinted at, but so far there doesn’t seem to be any confirmation of exactly what’s coming that’s new and revolutionary and really makes this whole thing worth it – at least, not for the loyal Olympus and Micro Four Thirds shooters of the past.

I guess we’ll have to keep waiting. But at least now we know what’ll be written on the gear.

OM System 90mm f/3.5 Macro IS PRO Review
How to Photograph Sun Rays in a Forest
Photographer falls 80 feet to his death while shooting from a parking garage
Photography News: Revolutionary Tripod, Sony A9 III Rumors
Jersey from Iconic Kobe Bryant Photo Set to Sell for Millions at Auction