For years, Apple’s iPhone Live Photos has offered the coolest camera trick. With one click and no tripod, I could easily transform a body of water into a long exposure like dreamy shot, with long flowing water. 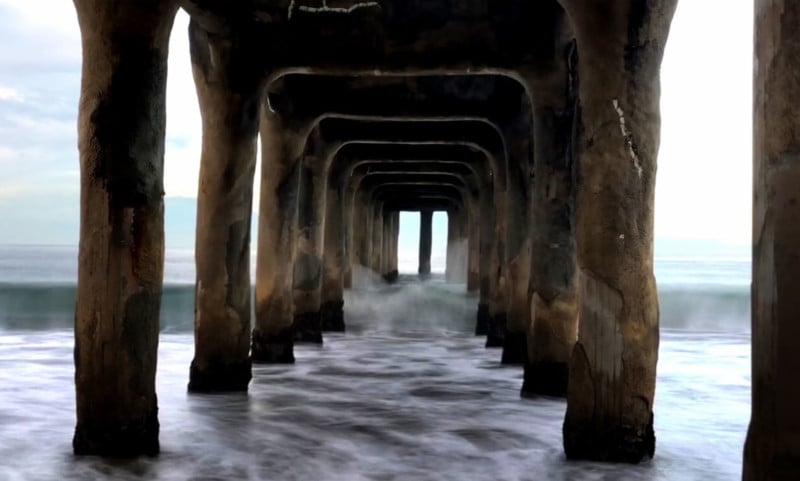 To me, it looked like one photographed by the masters with a view camera. Or, close to that anyway.

To get there was simple. Take the photo in Live Photos, open the Photos app, swipe up on the image, and watch the computational photography engine do its magic. Within seconds, my straight shot of a scene that called for Long Exposure (best taken over a body of water) transformed, in front of my eyes, from flat to magical.

But in iOS 15, the operating system upgrade released recently, my Live Photos Long Exposure is seemingly gone! When I swipe up, I now get info about where the photo was taken, what the file name is, and what time I snapped the shutter.

Cool info, but there’s nothing magic about that.

However, have no fear! Live Photos hasn’t gone away. The tools are just in a different place. It would have been nice for Apple to let us know this, but it didn’t. So instead, let me fill you in.

First, of course, you have to take the photo in Live Photos mode. Make sure the round button on the top right of the screen doesn’t have a line in it, and the yellow LIVE tab is visible. 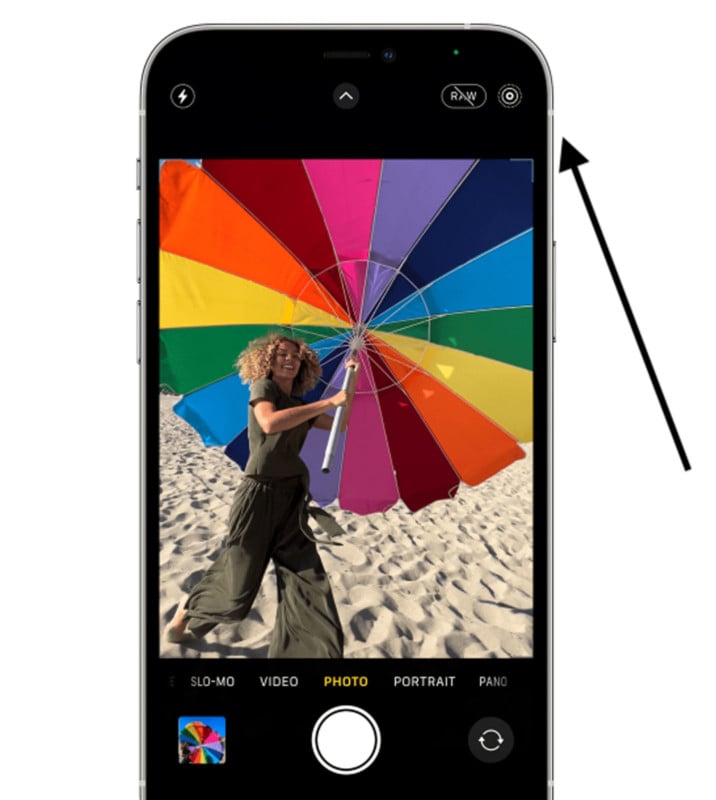 Then shoot the photo the way you would for any normal image.

Afterwards, open it in the Photos app. At the top left of the page, you get the little notice that your image is a Live photo. Put your finger over the tab, and it brings up a drop-down menu. Like before, you still get three choices for jazzing up your Live photo. You can leave it as was originally intended, to give you three seconds of video over your still image, which is fun, or two other options. Loop shows the three-second clip in a never-ending loop, while the Bounce clip goes backwards and frontwards over and over.

Apple first announced Live Photos way back in 2015, and it frankly never caught on in a viral, internet meme way. At the time, it was just another cool feature to sell iPhones (the iPhone 6S originally), and The Verge referred to it as “something between automatic GIFs and short video clips.”

Live Photos should have been huge, in a TikTok, Vine, Snapchat way, but that never happened. Originally the mini-clips couldn’t be shared and showed off the way Apple intended. The mini-video clips can’t come to life in a TikTok or Snapchat. Instead they would appear as static stills, which is how they originally appeared on Facebook and Twitter too. But that’s changed. They now animate in autoplay on Facebook and Twitter.

For us photographers, Long Exposure photos are the coolest of the features, and not as gimmicky as the loop clips. And if we post a Long Exposure Live photo anywhere on the Web, you’ll see water flowing that any tripod-bound photographer would spend hours with his or her camera trying to achieve. 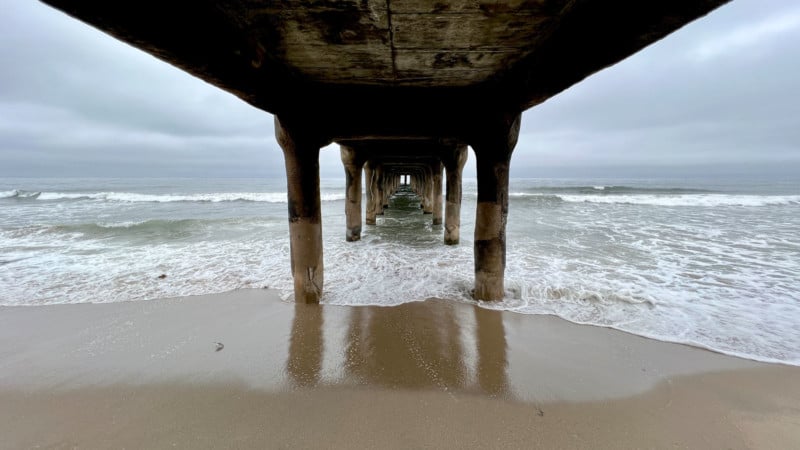 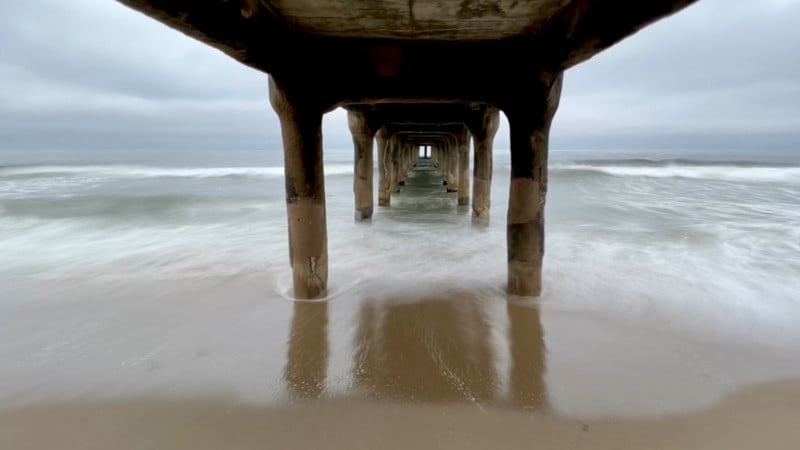 All achieved from a few clicks of an iPhone. And now you don’t have to swipe up. Thank you, Apple, for that.

About the author: Jefferson Graham is a Los Angeles area writer/photographer and the host of the travel photography streaming TV series Photowalks. The opinions expressed in this article are solely those of the author. This article was also published here.