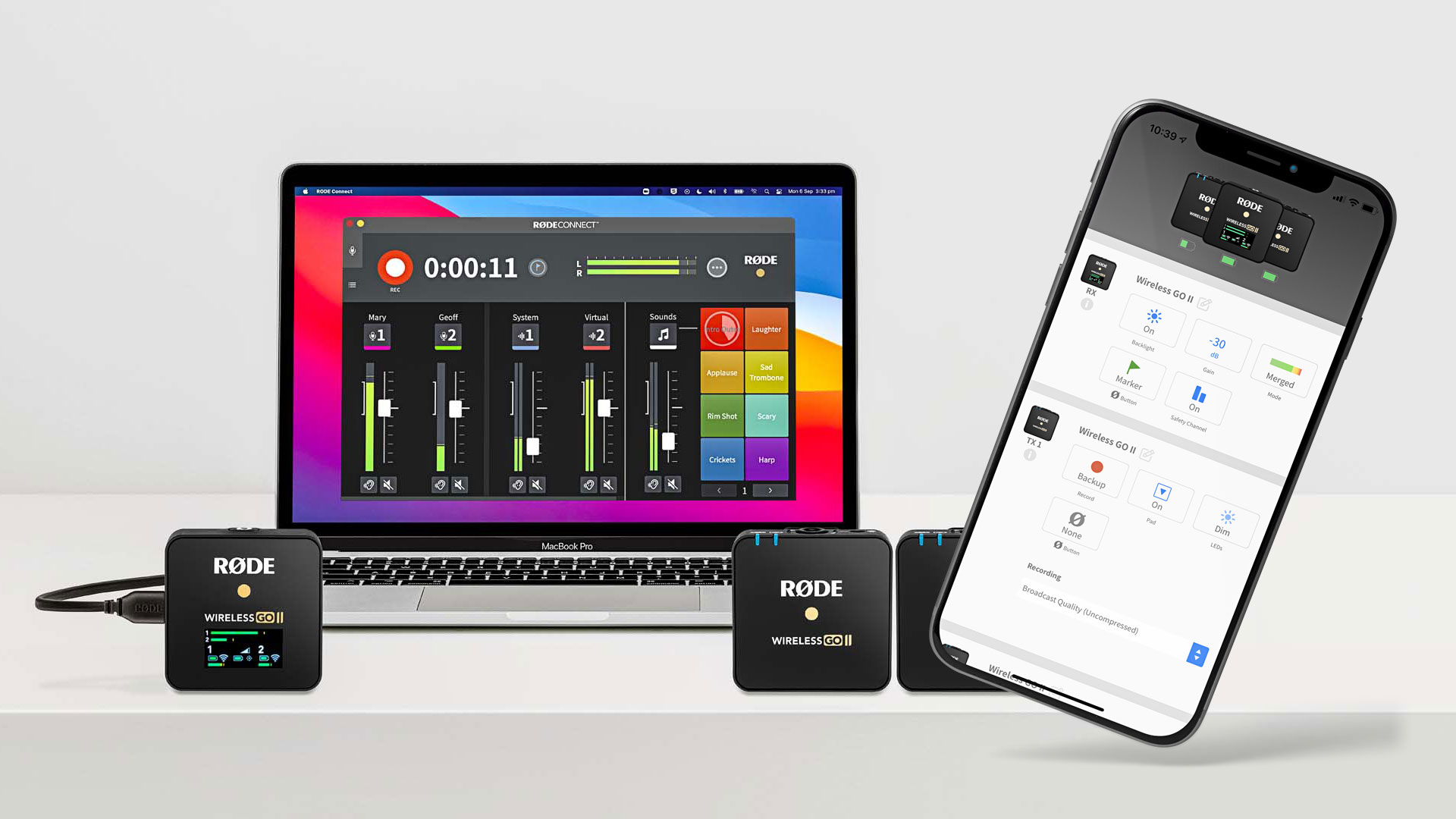 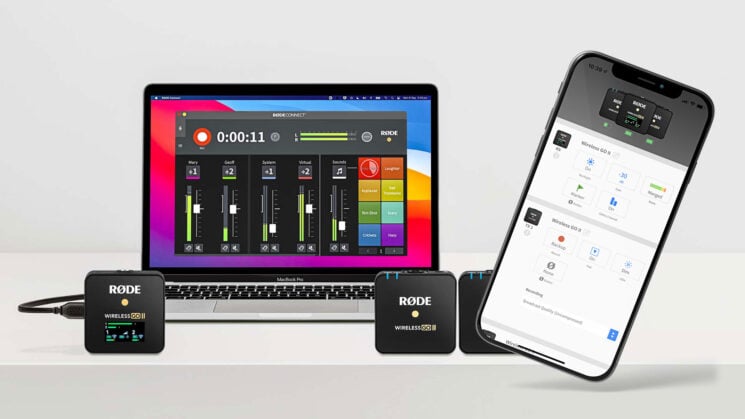 Rode has released two updates for the Rode Wireless Go II microphones, bringing new podcasting and live streaming functionality and allowing complete remote configuration from your smartphone. The latest software update brings the Rode Central app to iOS and Android, no longer locking you into a desktop or laptop for configuration.

Rode Connect is a podcasting app allowing you to connect up to four Rode NT-USB Mini and Rode Wireless GO II microphones, allowing you to live mix your audio in real-time when hosting a live stream or podcast with multiple users simultaneously. And best of all, both Rode Central and Rode Connect are available completely free.

Rode Central is the Wireless GO II’s companion application that allows you to remotely configure the microphone, unlock features and install firmware updates, however until now it’s only been available for the desktop. This announcement brings that software to your iOS and Android mobile devices, untethering you from a desktop operating system and allowing you to reconfigure the microphones wherever you happen to be. 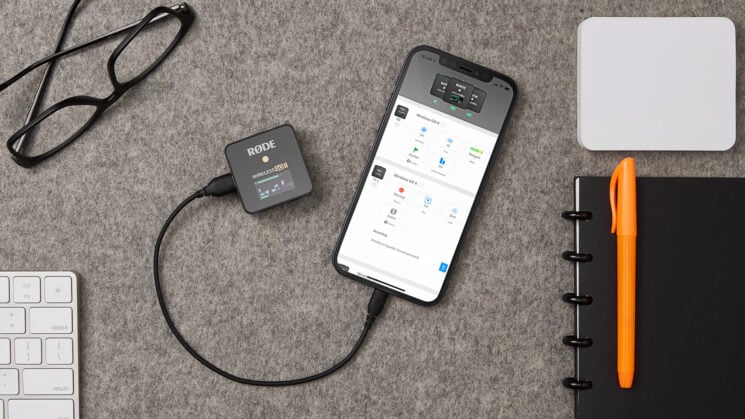 The new mobile apps let you adjust settings on the fly, including switching between “Merged” and “Split” recording modes, adjusting gain settings, unlocking fine gain control and activating the safety channel amongst other features, just as you could with the desktop application. The new smartphone app addresses some issues raised by Wireless GO II customers as well as mentioned in our own review of the unit here on DIYP.

You can download the latest version of the Application on the Rode Central page or from the Apple App Store or Google Play Store. One word of note, you are required to install the latest firmware update on your Rode Wireless GO II using the desktop software first before you can connect to it with the mobile app. 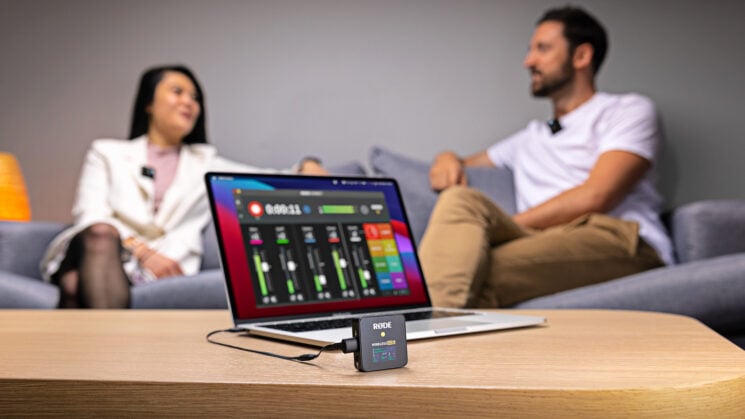 Released in early 2021, Rode Connect is Rode’s podcasting and streaming software, which until recently only allowed you to mix multiple Rode NT-USB Mini microphones together – there’s even a 4-pack available specifically for this purpose. The latest update brings the ability to let you add the Rode Wireless GO II into the mix as well. Rode says that this is “the first time ever that a compact wireless microphone system has been fully integrated with podcasting or streaming software”.

Up to two Rode Wireless GO II receivers are supported, for four total transmitters, each of which can be allocated its own channel within the Rode Connect software. You can also mix and match the Wireless GO II with the NT-USB Mini allowing for both static and moving microphones – which opens up all kinds of possibilities.