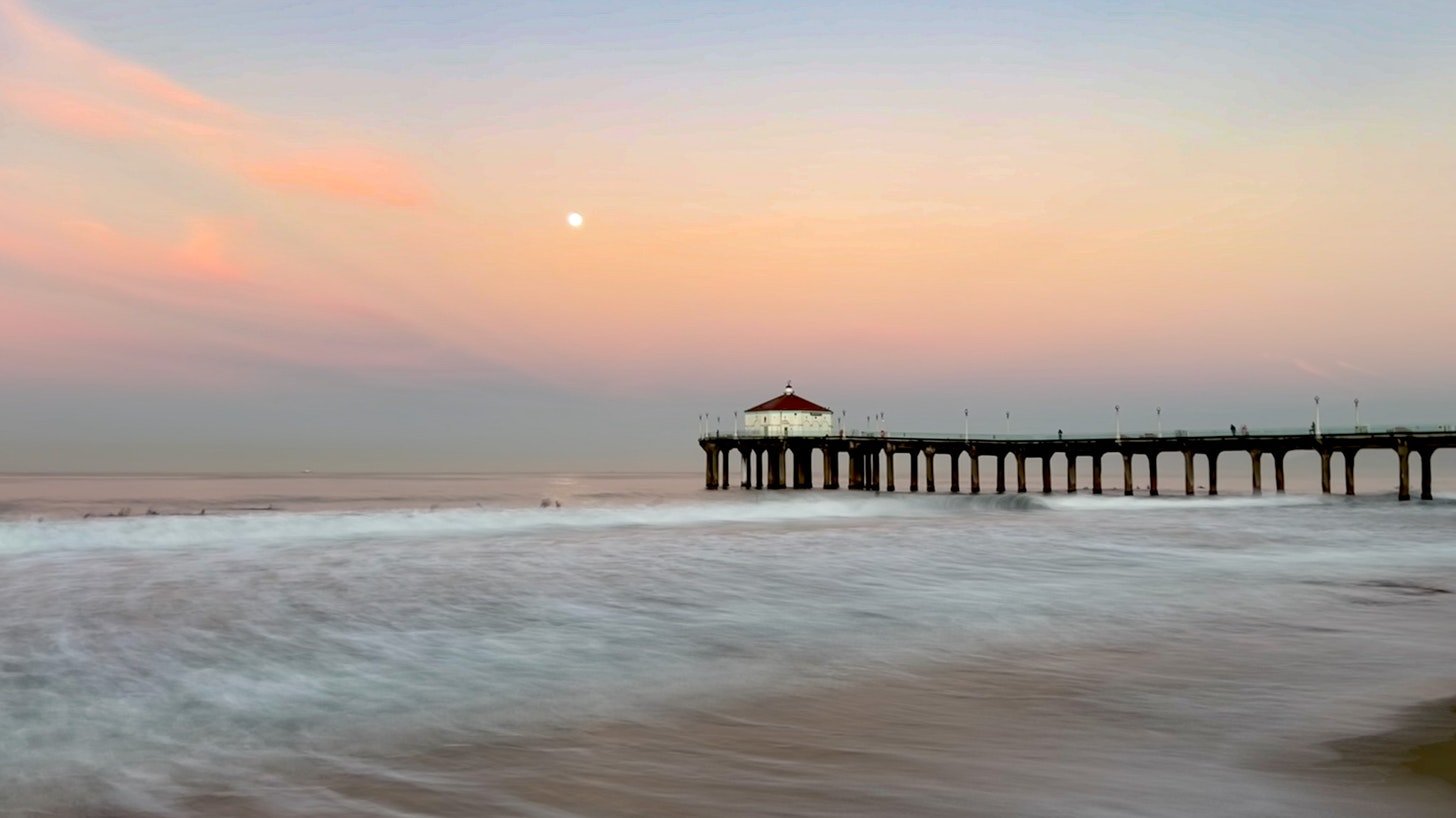 For years, Apple’s iPhone Live Photos has been my favorite smartphone camera trick. But now the tricks are seemingly gone!

But it’s not. Apple just decided to put the tools in a new place. So let me bring you up to date so you won’t get lost trying to find it.

Apple first announced Live Photos way back in 2015, as a gimmick that added 3 seconds of video footage to a still photo. But they were hard to share, and Live never caught on in a big way.

However, one feature of Live Photos which I have put to great use is “Long Exposure” mode, the ability to transform a body of water into a dreamy shot, with long flowing water., just with one camera click. Look at these two iPhone 13 shots, back to back, one without the effect, the other with it. 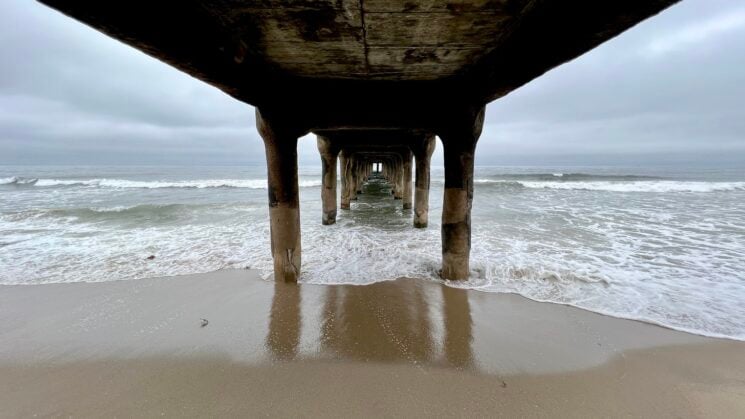 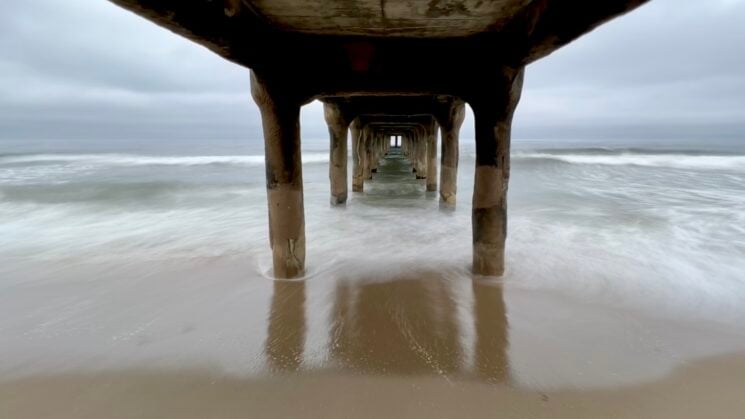 To do this is simple. Old way: we took the photo in Live Photos, opened the Photos app, swiped up on the image, selected Long Exposure, and then watched the computational photography engine do its magic.

But in iOS15, the operating system upgrade released recently, when you swipe up, we now get info about where the photo was taken, what the file name is and what time I snapped the shutter.

Cool info, but there’s nothing magic about that.

New way: you still start by making sure the Live Photos round button on the top right of the screen doesn’t have a line in it, and the yellow LIVE tab is visible.

Next open the image in the Photos app. At the top left of the page, you get the little notice that your image is a Live photo. Put your finger over the tab, and it brings up a drop down menu. Like before, you still get three choices for jazzing up your Live photo. You can leave it as was originally intended, to give you three seconds of video over your still image, or two other options. Loop shows the three second clip in a never ending loop, while the Bounce clip goes backwards and frontwards over and over.

Watch the above video, which was shot and edited by the great Jack Culkin, and you can see how it works.

Apple should have given fair warning about the change, but it didn’t. However, I think it made the right decision in changing things up. Swiping up was a pain. This is easier. And it will hopefully encourage more folks to give Long Exposure on Live Photos a try. 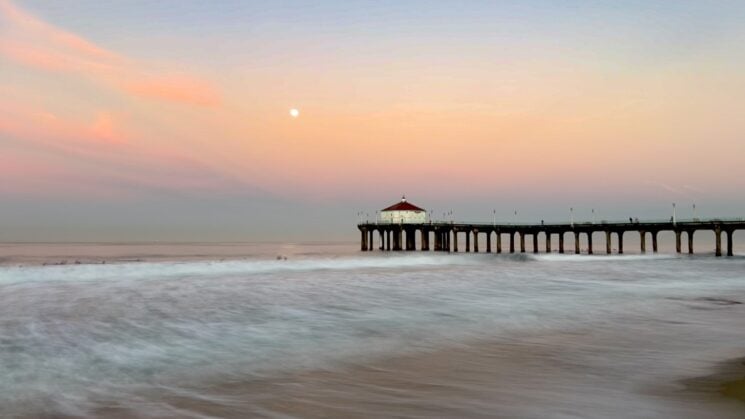 Jefferson Graham is a Los Angeles writer-photographer, the host of the Photowalks travel photography series, which just began its second season on YouTube. A former tech columnist for USA TODAY, Graham is an instructor for Kelbyone.com, and can be found on Twitter, Instagram, Flipboard, and Facebook. This article was also published here and shared with permission.