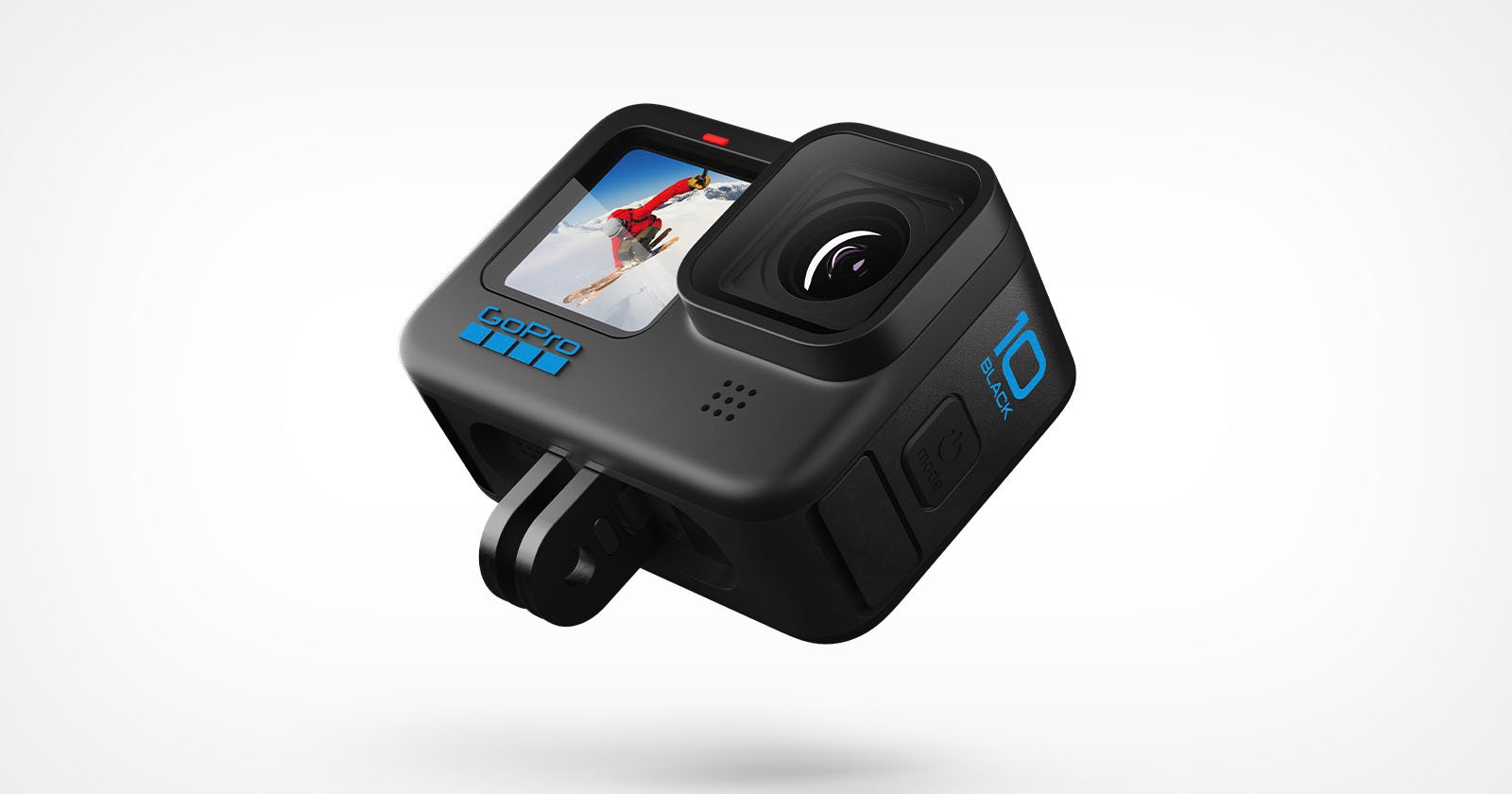 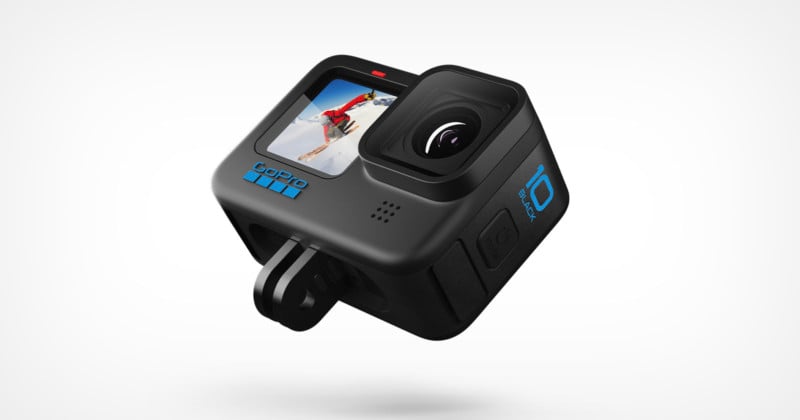 GoPro has announced a firmware update for the Hero 10 Black that it says enables longer video recording times and extends the battery life. Additionally, the company has announced a more rugged battery for more extreme use cases.

While overheating was not an issue found in PetaPixel’s review of the new Hero 10, it was an issue that had been raised by other users. In late September, the company addressed a concern raised by YouTuber GagetsBoy who found that it overheated and shut down after 20 minutes of continuous recording.

In a statement, GoPro said that if the camera was subjected to “natural airflow,” the overheating issue wouldn’t be a problem. But still, the company appears to have listened to concerns and has chosen to address the problem head-on.

Firstly, GoPro has announced a new battery it calls the Enduro. It is a $25 upgrade and features what the company calls “revolutionary” technology that will improve the Hero 10 and Hero 9 camera performance in cold temperatures while also significantly extending recording times in “moderate” temperatures.

For those who aren’t interested in a paid battery upgrade, GoPro’s firmware update that will come by the end of October will introduce three Video Performance Modes that allow users to maximize the Hero 10’s performance depending on use case.

Users can expect the last mode (Tripod / Stationary) to significantly improve recording times at the “moderate” temperature of 77 degrees Fahrenheit (about 25 degrees Celcius) as follows:

GoPro says that it is working on yet another future firmware update to enable even longer recording times thatn above, but did not specify an expected timeframe for its release. The app is coming “by the end of October” and users can update the cameras via the Quik app.