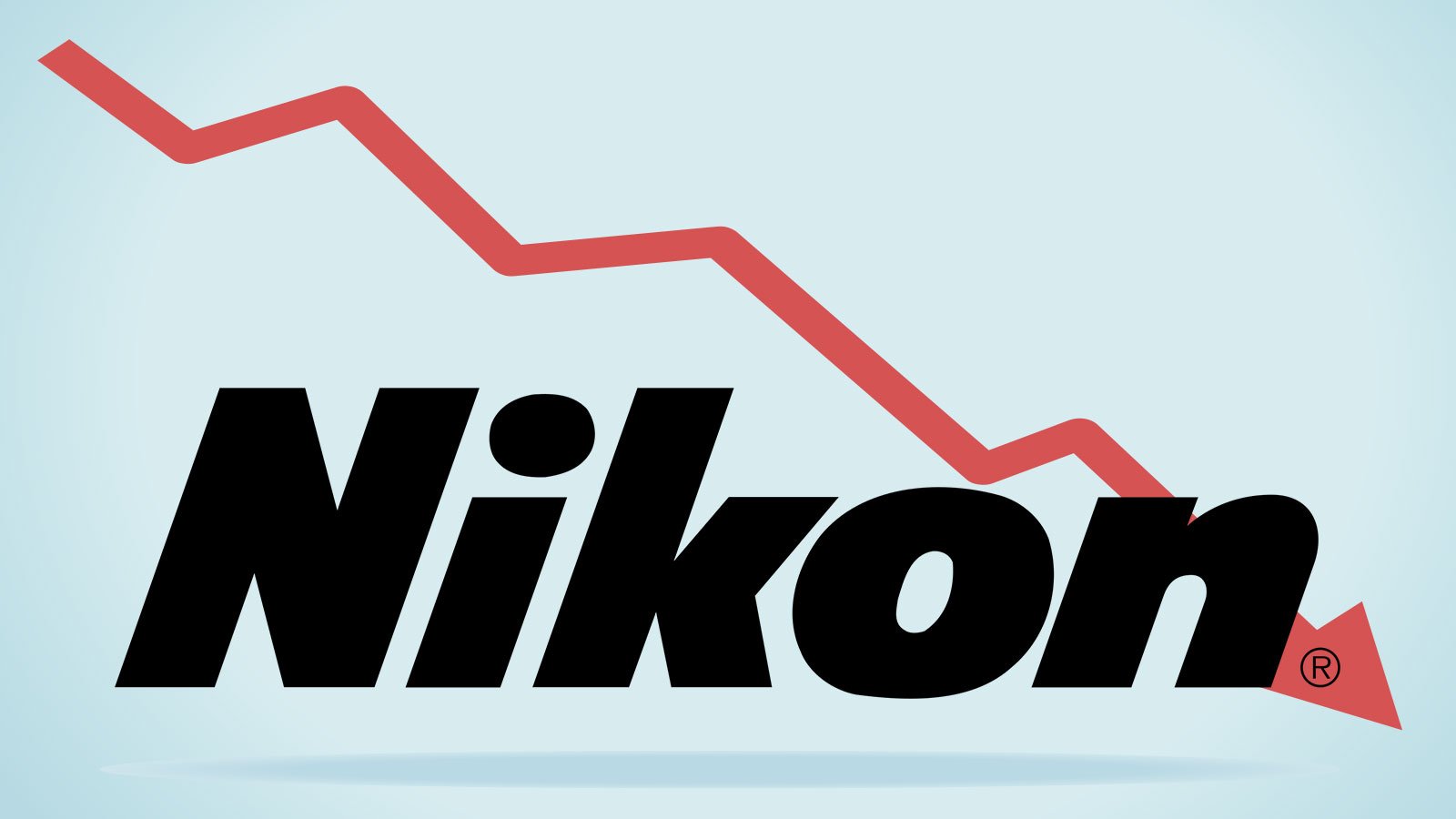 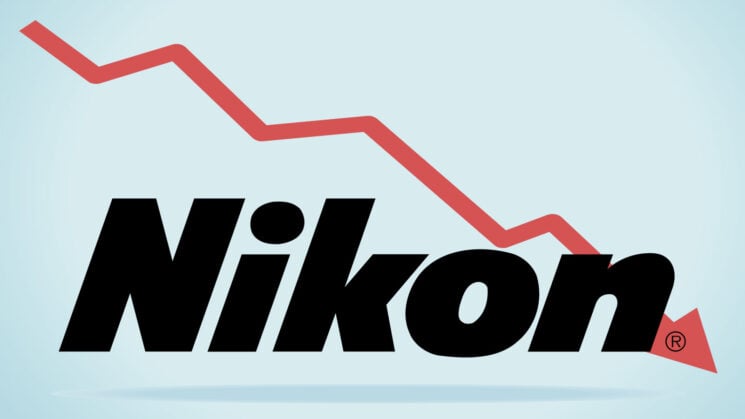 Well, Nikon’s latest annual report is out and it shows a $262 million write off in losses. The report says that Nikon has been facing challenges from the declining demand for camera gear from professionals and hobbyists, increased competition, the global silicon shortage and the COVID-19 pandemic.

Despite this, Nikon will soon be releasing their new Z9 flagship mirrorless camera and according to Nikon president Toshikazu Umatate, they’ll be increasing their Z mount lens lineup from its current 22 up to “nearly 30”.

The report talks about the “extensive reforms to the business structures” of the Imaging business announced at the end of 2019 and that still ultimately resulted in a loss of approximately ¥30 billion (or around $262 million). Nikon seems to be… Well, I wouldn’t say “ok” with the losses, although they seem to have expected them.

They acknowledge that the market is smaller and shrinking by the minute and that there’s increased competition from the likes of Sony, Canon, etc. They’ve laid off over 2,000 staff, consolidated production operations and reorganised sales. Strangely, despite the obvious decline in pro and hobbyist users, that’s where Nikon plans to keep focusing. At least for the fiscal year ending March 2022.

They’ve got the Z9 on its way out along with “nearly” 8 new lenses coming out – we can guess what two of them are. But they do plan to (finally) introduce some more affordable entry-level models to actually attract “young” customers. Basically, it sounds like we’re finally going to see D3x00 series and D7x00 series replacements to sit alongside the Z50.

It’s not just “young” people who use those lower-cost entry-level devices, though. It’s the general buying public who just want a “fancy camera” beyond their smartphone to shoot snapshots of their kids. The people who have no interest in photography except as a way to capture memories. It’s about time that Nikon finally started focusing their mirrorless efforts towards that (much larger than professional & hobbyist) market.

Nikon also says that they are “broadening our scope” beyond hardware (cameras and lenses) to “expand into new fields without being bound by prior business styles”. Exactly what that means seems to be unclear, but I guess we’ll find out at some point. Hopefully, they’re not just banking on a new version of NX Studio to save ’em.

You can read the complete report on the Nikon website.

UV Filter: Should You Use One on Your Camera Lens?
✨ Match Skin Tones From Another Photo in Photoshop
💡 Turn On Headlights In Photoshop!
Surf Photographer Questions Beach Drones: ‘They Make a lot of Noise’
Wedding Photographer Sued After Making ‘Unreasonable Demands’