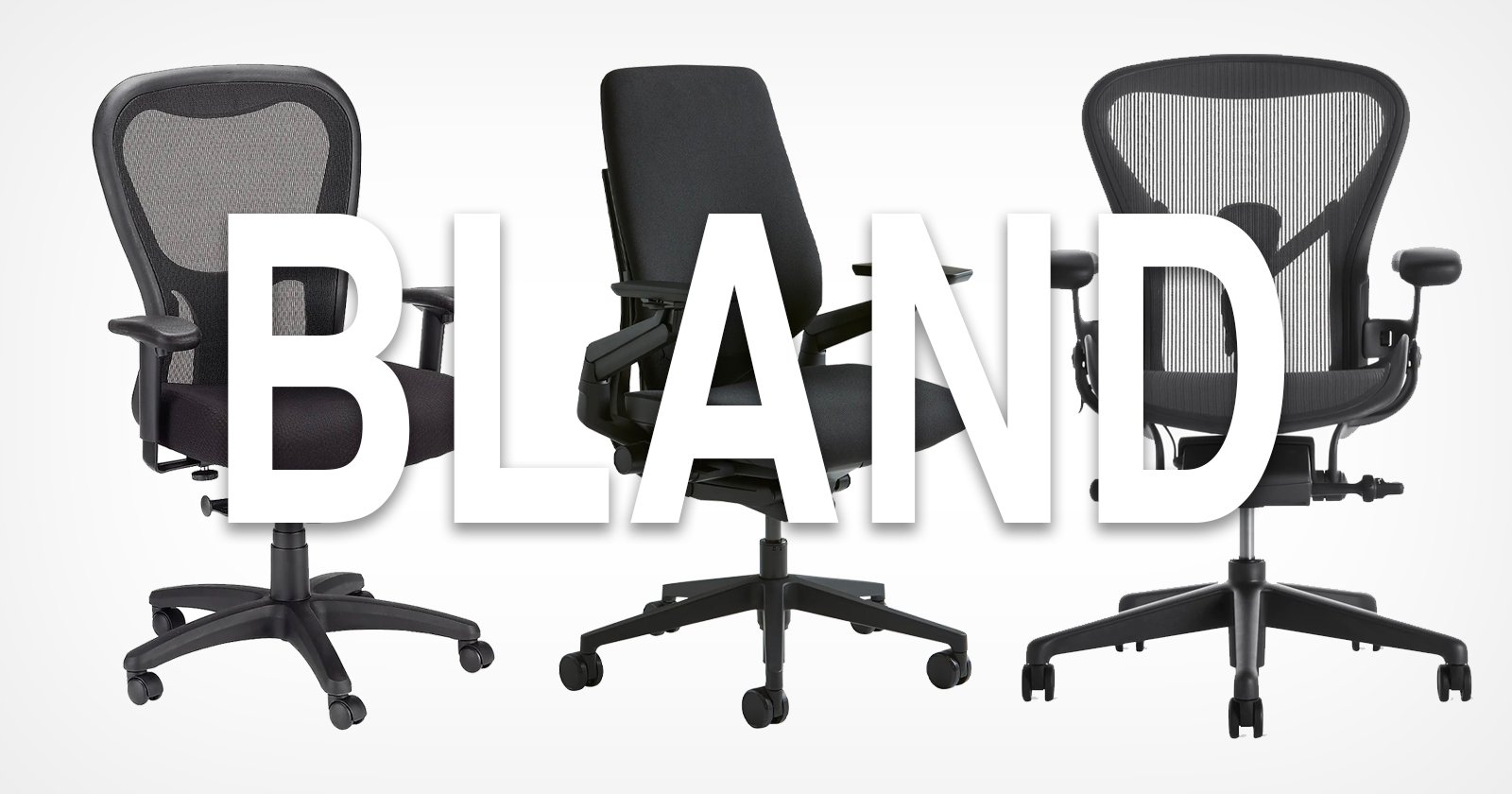 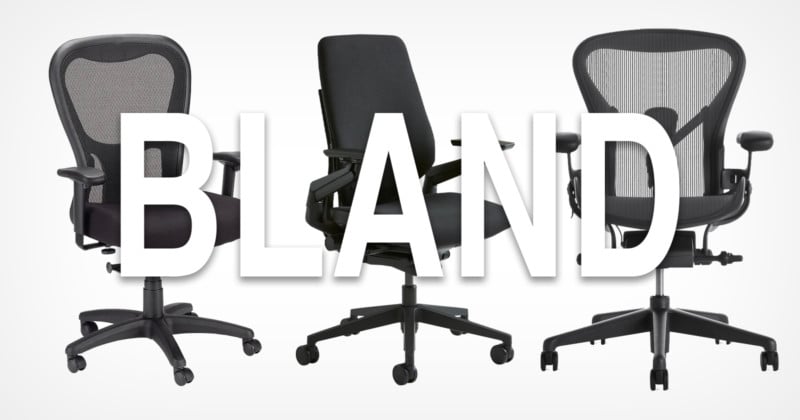 Photographers and editors regularly get overlooked when it comes to a wide range of products. Computers, accessories, you name it, we usually end up buying something originally made for someone else. Never has this been more the case than with our chairs.

I’ve been working in the camera industry for more than a decade and in that time have met hundreds of photographers, seen countless workspaces, and know that pretty much all of us at one point or another struggled with this hugely important question: “What chair should I buy?”

Speaking to some colleagues, very few of them feel satisfied with the choices they were forced to make. Some are using ancient chairs they picked up years ago and haven’t upgraded due to the overwhelming prospect chair shopping comes with. I know someone who is legitimately using a dining table chair and that can’t be good for her back. Others have chairs they like for comfort, but hate how they look. Still others have aspirational chairs that just don’t make a lot of sense from a comfort perspective, but they really nail a vibe.

In all cases, not a single photographer I spoke to felt like they had an easy time buying a chair and none of them felt like the one they bought was made for them.

I don’t necessarily blame manufacturers and marketing departments for overlooking photographers and editors in this space since the “idea” of a photographer is someone who is constantly on the road or always on their feet. A photographer stuck at a desk is not really an aspirational image. But the reality of the situation, as we all know, is that actually taking photos is at best a small fraction of how we spend our time. In reality, we spend far more of it sitting on our butts working on our computers editing, emailing, invoicing, and managing a business.

I’m willing to bet that we spend more time in our office chairs than gamers do, yet we are forced to pick over the dearth of options at Staples, Office Max, or Target while gamers get whole lines dedicated to them from every conceivable manufacturer. Even Herman Miller has a “standard” office chair with “gamer” variants.

The issue of style and aesthetics has, at least for me, become much more of an issue over the last year as I’ve spent so much time in my office due to the pandemic. What was once a utilitarian space is now where I spend so much time I wanted to make it feel homey and welcoming. I’ve managed to do it, but I’m still stuck with this ugly chair.

Now to be clear, I’m not advocating for all gaming chairs. I’m not even advocating for some gaming chairs. I’m well aware that most of them aren’t great and that they generally emphasize style over substance, but at least there are options. Photographers and editors, on the other hand, are either forced to pick up one of those chairs that are designed for Twitch streamers or find something hideous from an office supply store.

And that’s the crux of the issue: the chairs we usually settle for may be comfortable, but they’re often just awful on the eyes. The chair I bought for myself at the start of my career is still available today, and it’s absolutely not one I think matches the aesthetics of the rest of my office. It’s ugly, but it’s comfortable. And that’s the problem. I took the photo below a couple of months ago and there is a reason my chair is not a major player in the image.

There doesn’t appear to be a middle ground, so I’m just asking: is it not possible to have something that is both stylish and substantive?

I don’t necessarily know what would make for a great chair for photographers, but I do know that comfort, good armrests, and a design that doesn’t look like I just rolled it in from an office park are high up there. I just think someone should try, because searching for an “office chair” on a photo-centric dealer website looks exceedingly pathetic (seriously, it’s recommending me folding chairs?). There is an untapped market here, and I hope someone realizes it.