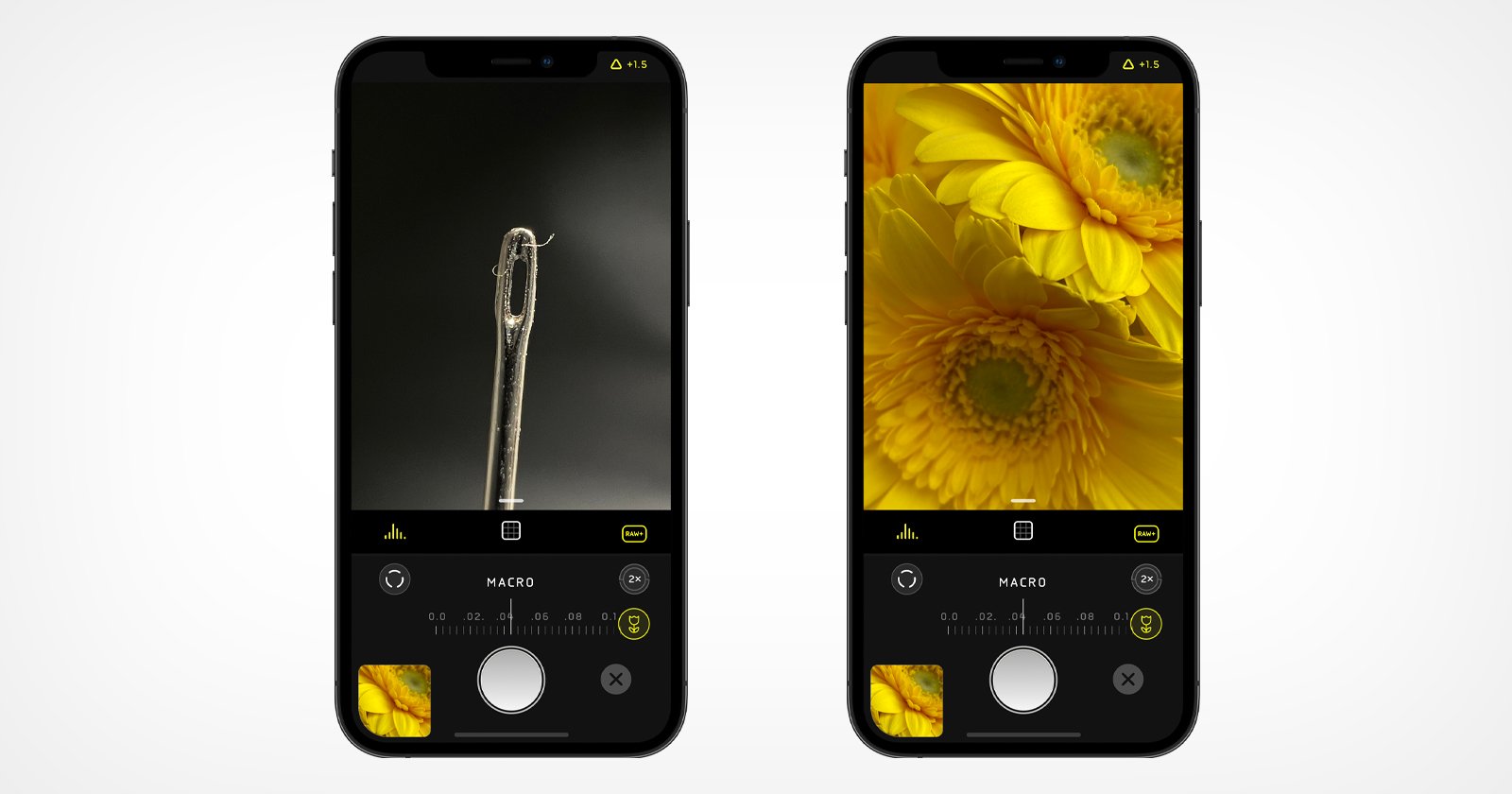 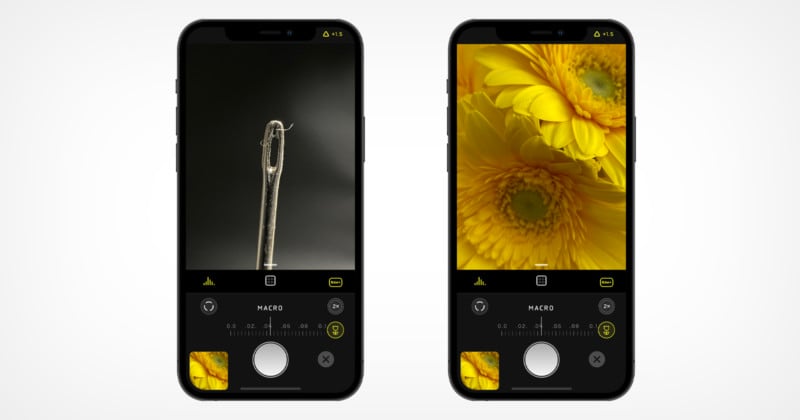 The new iPhone 13 Pro Macro mode allows for perspectives that are new to the iPhone, but limited to those who purchase Apple’s newest devices. Halide wants to change that and has announced an update to its app that brings macro to all iPhones.

Halide says that when it saw Apple was bringing macro photography to the iPhone for the first time, it got them pretty excited. So much so that the team wanted to get everyone excited about shooting macro, and built a way to make it possible for all iPhones (from the iPhone 8 and on) to shoot macro with the Halide app — no accessories required. 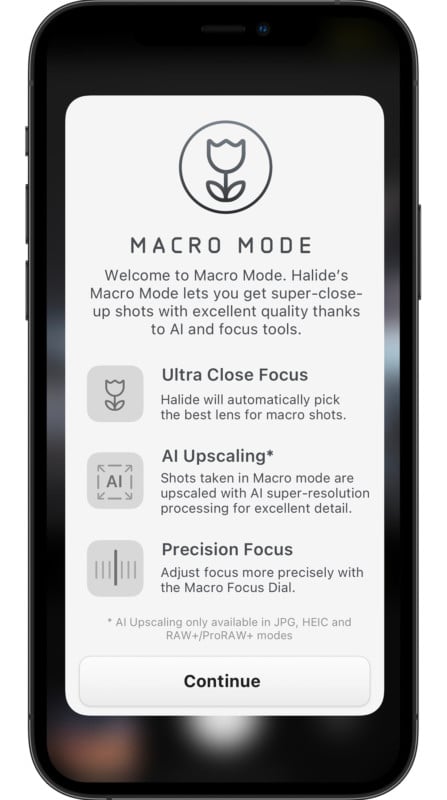 Halide says that Macro Mode is supported by a new technology it calls Neural Macro. The company says that it does a few “clever” things to help make macro photos. First, it checks which of the cameras it has access to can focus the closest and switches to it. After that, it gives the shooter what Halide describes as “ultra-precise” focus control — down to the sub-millimeter — in order to allow even small subjects to be photographed perfectly sharp. In the final step, Neural Macro kicks in and the artificial intelligence-based detail enhancement process pulls even more data out of a processed image.

The Neural Macro relies on Apple’s Neural Engine, which is why this feature is only available on iPhone 8 models and later. The photos below are examples of images that were captured in Halide’s app from an iPhone 12 mini.

The image below was captured on the iPhone 12 Pro:

The company says that while these look impressive, using Halide on the iPhone 13 Pro will enhance already powerful macro features with “staggeringly close, microscope-like shots that are even more highly magnified.” Below are some examples of that:

One major immediate advantage of Halide is that while Apple has said that manual switching for macro mode is coming later this year, Halide already offers that feature in the app. Halide says it only uses the lenses that are explicitly selected, and Macro mode always uses the macro-capable lens.

Macro mode is available to all existing Halide users and can be accessed in the focus controls. The Macro Mode update is available starting today from the App Store. Halide continues to be available with both a subscription price and one-time purchase, with an option for a 7-day free trial.