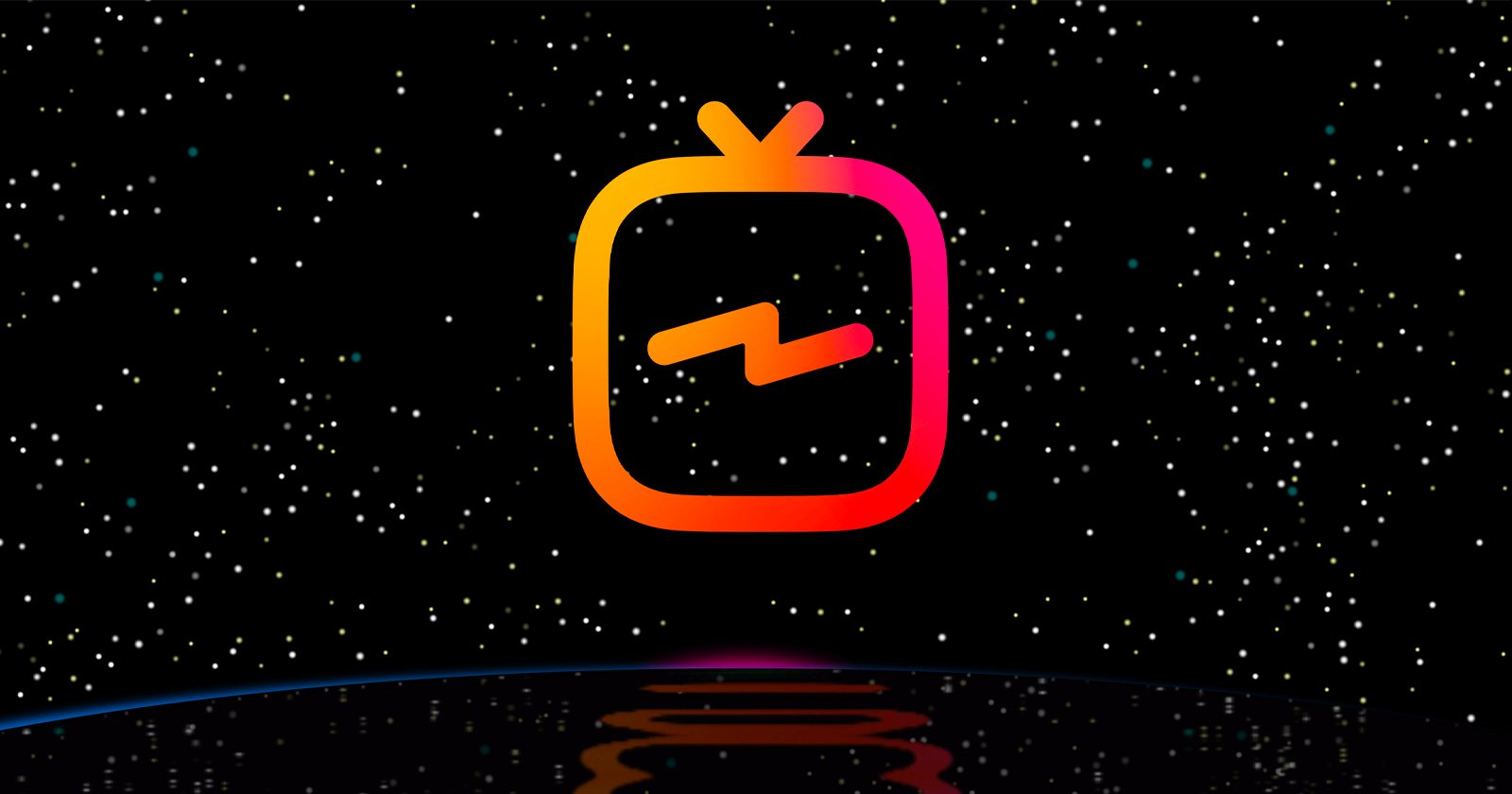 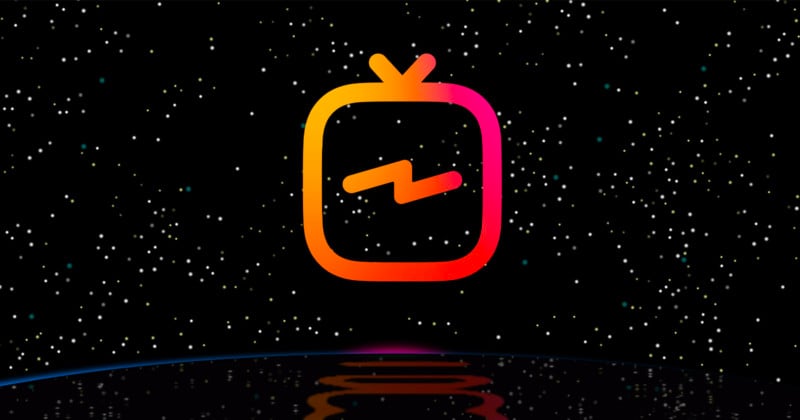 Facebook is merging the long-form video format of IGTV with regular videos in feeds and increasing how long they are allowed to be to 60-minutes. IGTV will be rebranded Instagram TV as the main app focuses on a more seamless video experience.

Today the company announced that it would be getting rid of the exclusive IGTV video format and that videos posted in the main Instagram feed can run up to 60-minutes long, the old length of IGTV videos. Additionally, viewers won’t have to leave the main app in order to watch these videos. That said, IGTV isn’t going away — at least not yet — as it’s just being rebranded and will remain a standalone, separate app experience called Instagram TV.

The move is one that is likely long overdue. IGTV, Instagram’s first foray into longer-form video content that was introduced in 2018, has been largely viewed as a flop. As The Verge points out, two months after Instagram brought IGTV to its app, TikTok launched in the United States. Three years later, and it’s one of the most popular social networks and Instagram has been scrambling to adjust its platform to better compete.

The shift from the IGTV format to a more integrated video experience is therefore likely driven by a desire to keep TikTok from growing and further eating into its user base. But taking on TikTok might mean changing the core experience of Instagram, which is likely why the company admitted that it was no longer a photo-sharing app earlier this year. Engadget writes that the switch to a more seamless video experience might encourage creators to share more videos on Instagram and as a result, help it compete better.

Instagram has never had to be first at any of its features since it was acquired by Facebook and has been pretty successful in migrating features from competitors to its platform and winning in the space. Instagram successfully took the Stories concept from Snapchat and integrated it into its app experience, which largely relegated Snapchat to niche appeal — at least compared to Instagram’s gigantic user base. However, TikTok might be the first to buck that trend. Instagram’s hard pivot to video after supporting photography for years likely feels like a natural evolution for a company that has thrived on taking the ideas of others and squishing them into its experience. While photographers might not like it, there are few reasons to believe it won’t work again.