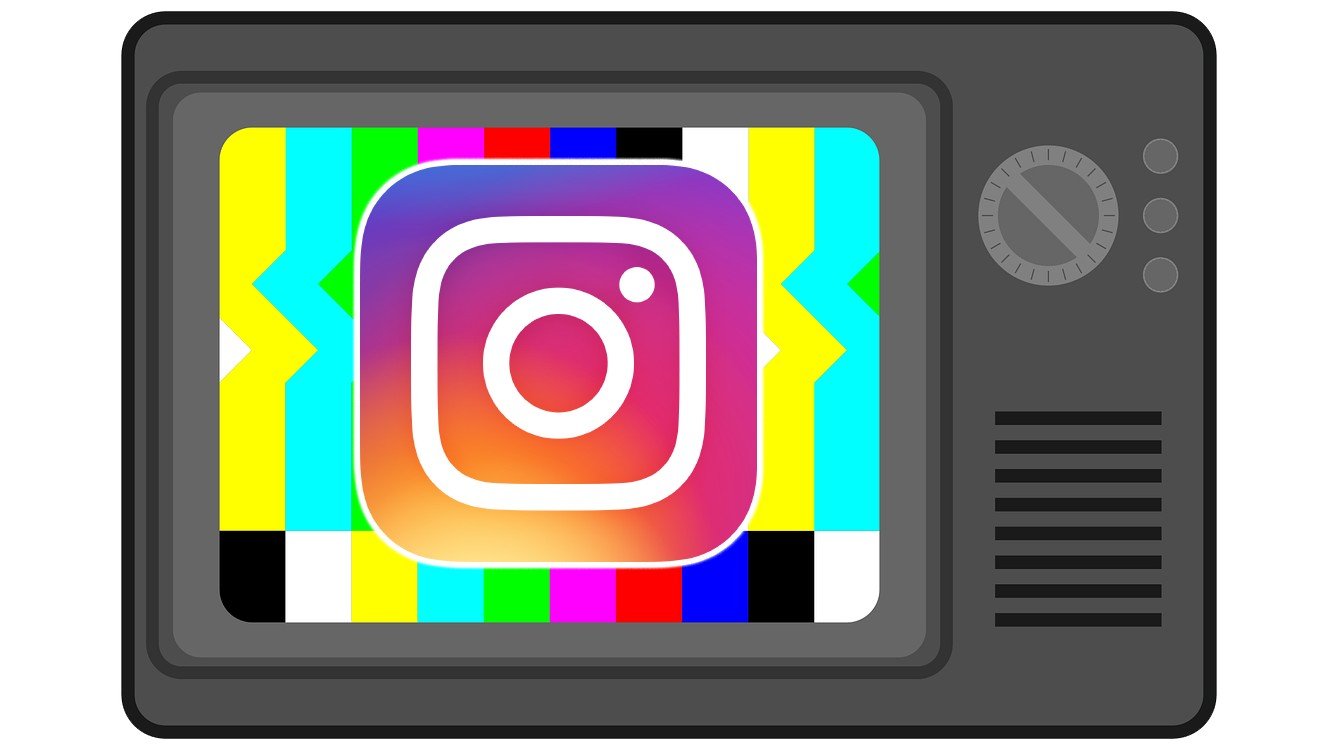 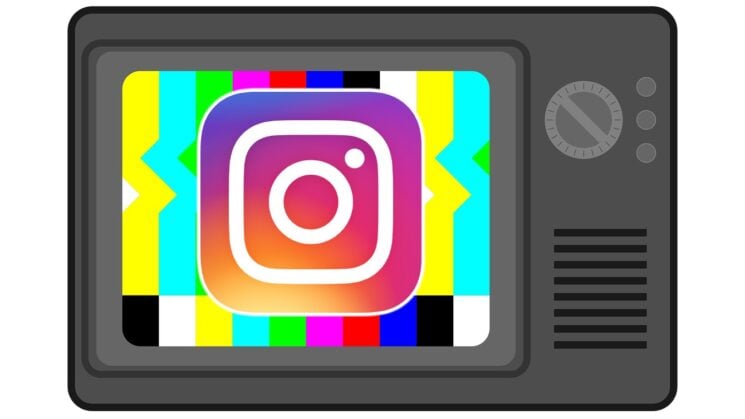 Instagram, Facebook, and WhatsApp have been hit by a global outage. The DIYP team noticed the issue earlier today, and Facebook has confirmed that it’s gone down for users across the globe.

I initially noticed that Facebook was down when I tried to reach out to my team via Messenger on my desktop. Then I realized that Instagram was down as well, and the outage lasted for over two hours now. I tested Messenger on my phone, and it’s not working either.

Reuters reports that the error message on Facebook’s website suggested a problem with Domain Name System (DNS). “Security experts tracking the situation said the outage could have been triggered by a configuration error, which could be the result of an internal mistake, though sabotage by an insider would be theoretically possible,” this source writes.

The company has confirmed on Twitter that it’s been down, but it didn’t give a reason behind the issue. “We’re aware that some people are having trouble accessing our apps and products,” Facebook writes. “We’re working to get things back to normal as quickly as possible, and we apologize for any inconvenience.”

We’re aware that some people are having trouble accessing our apps and products. We’re working to get things back to normal as quickly as possible, and we apologize for any inconvenience.

As of 3:25 PM GMT today, hundreds of thousands of Facebook users reported a problem, according to a graph on downdetector.com.