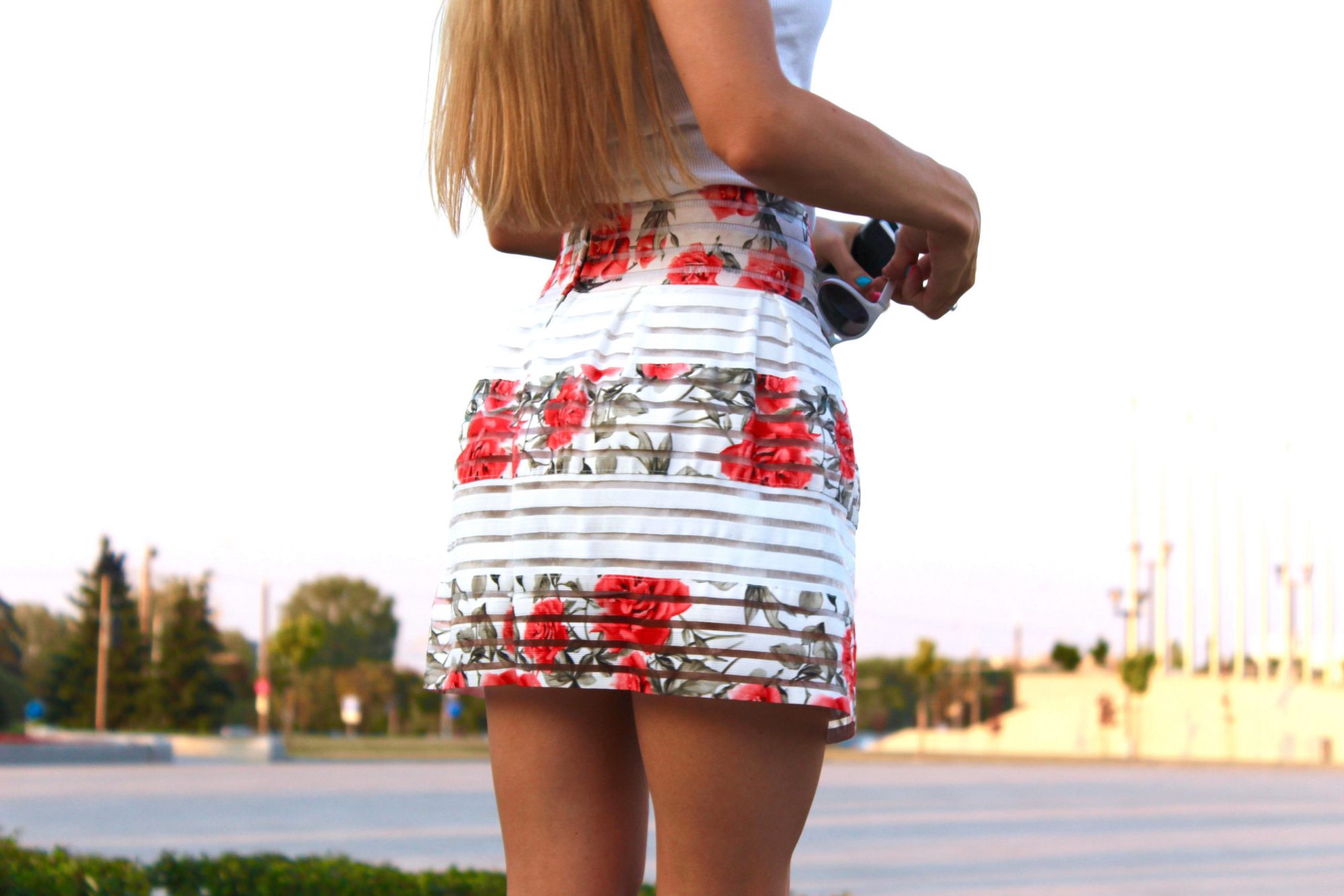 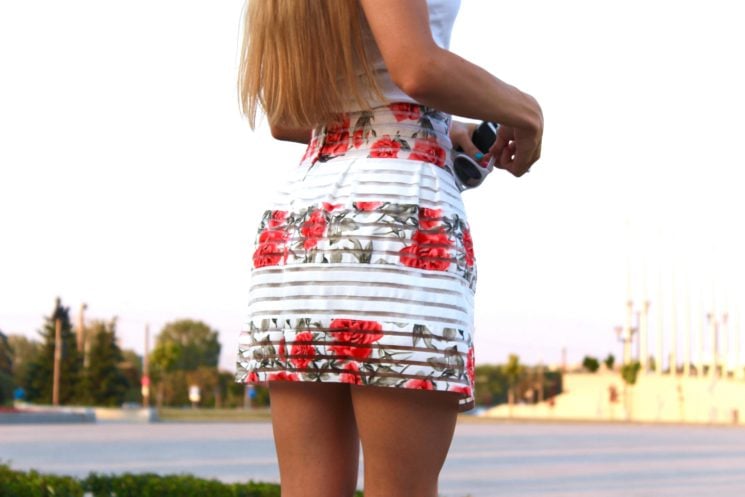 People caught taking or sharing non-consensual images or videos of another person’s intimate regions could face up to 5 years of jail time after Hong Kong introduced new legislation last week.

Hong Kong joins a growing number of countries, including Germany, Australia, the UK and New Zealand, in outlawing upskirting (the act of taking a photograph up somebody’s skirt without their knowledge or consent), and includes violations committed in both public and private spaces. The new bill also applies to those filming, as well as publishing the outlawed content.

The law also covers voyeurism, in the observing and recording the intimate activities of others without their consent and the publication or sharing of any material. Non-consensual images taken down women’s tops is also included. Offenders will be placed on the country’s sex offenders register after two violations.

The use of deep fakes and pornographic images and videos made with AI has also been outlawed. Victims have the right to demand that material is taken down, and they have the right to go after not only the perpetrator but those who share it as well, including social media providers such as Facebook and Instagram.

The news was welcomed by campaigners.