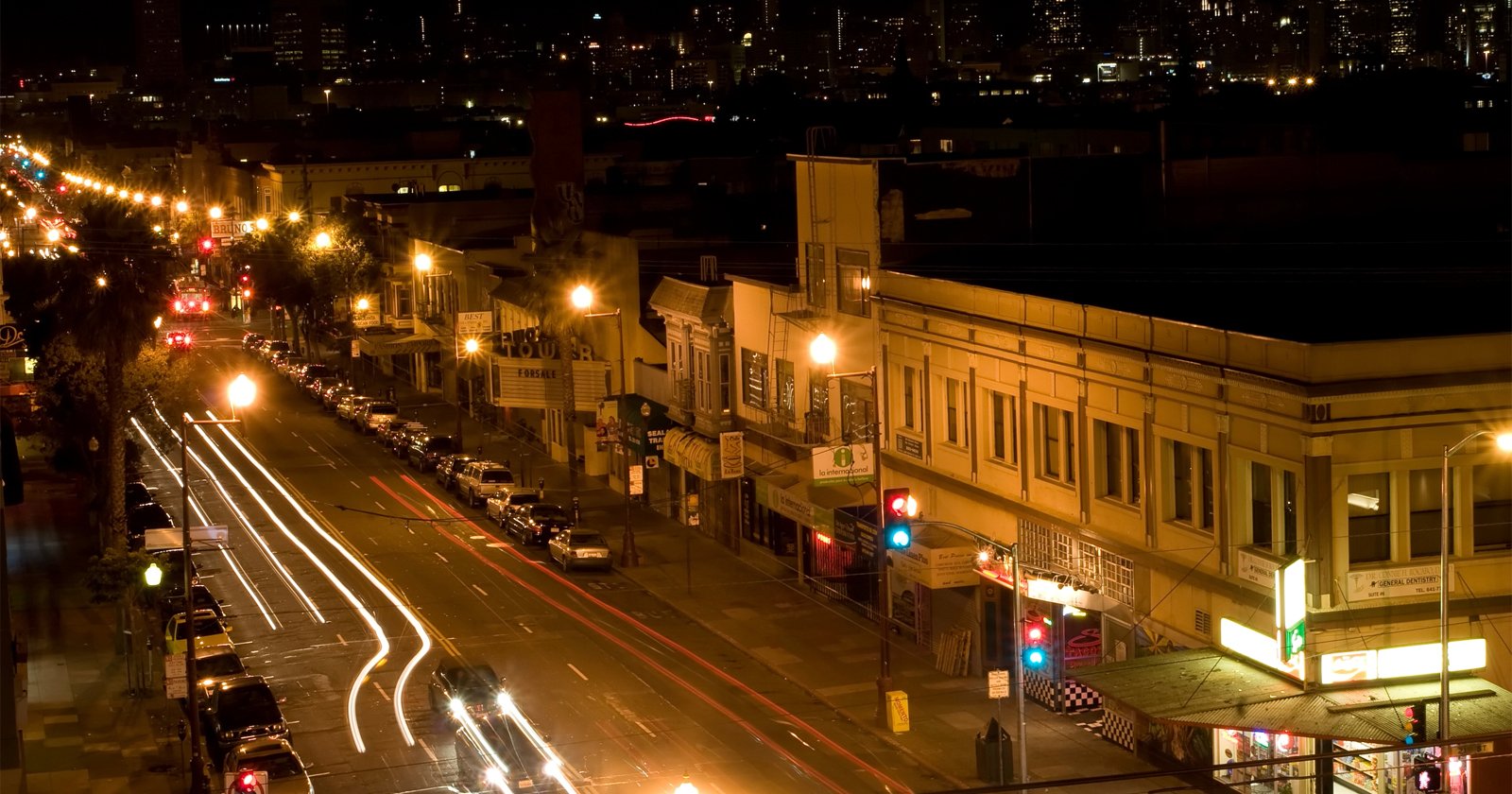 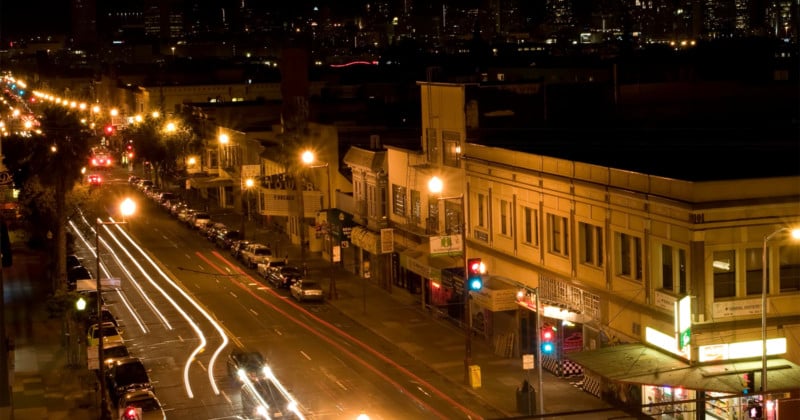 A woman who was taking photos in San Francisco’s Mission District was shot in the leg when she refused to turn over her camera to two would-be thieves.

The 43-year-old woman says she was taking photos along the street on the afternoon of September 15 when two men approached her and demanded she give them her camera, according to a report from KPIX 5 News in San Francisco. When she refused, one of the men pulled out a firearm and pointed it at her.

In response, the woman attempted to run away and tells police it was then that she heard a gunshot. She then realized she had been shot in the leg by a bullet. The two suspects got into a white SUV and drove away, according to the police. The condition of the victim was not made clear in the report.

Police say they quickly found both suspects, with the man who shot the woman identified as 18-year-old Joseisac Lopez. The second suspect was identified as Jeferson Hernandez, also 18.

The day after the incident, police officers in San Bruno tracked Lopez and arrested him on suspicion of attempted robbery, assault with a firearm, and being armed while committing a felony. The officers also served a warrant on Lopez’s home and seized evidence that connected him with the shooting, police say.

Also a day after the incident, San Francisco police saw a vehicle that matched the description of the one from the attack and attempted to pull it over. During that process, the vehicle tried to escape and struck a bus. After that collision, during which the police report there were no injuries, the suspect vehicle continued to flee and police lost sight of it.

Using evidence that was found during the Lopez arrest, police were able to link Hernandez to the attempted robbery and found him in San Francisco later that week and arrested him on suspicion of attempted robbery, being armed while committing a felony, evading police, and performing a hit-and-run.

Both suspects are currently being held without bail, according to jail records referenced by KPIX 5.

As a note to photographers: Wandering the streets of any major city with expensive camera equipment clearly visible carries an element of risk. It is important to always be aware of your surroundings, and if your life is being threatened in exchange for physical goods — like camera equipment — it is likely safer to comply with the demands of would-be assailants than to risk your life. Equipment is replaceable, lives are not.

Prepare authentic photos of LOVE for Valentine’s Day 2023
✨ Match Skin Tones From Another Photo in Photoshop
Can You Find the X? Photographer’s Gigapixel Images Contain Hidden Code
Sony is Raising the Price of Cameras in Japan by 14% on February 1
This Arduino-powered DIY macro rail helps you shoot perfect stacked macro shots every time