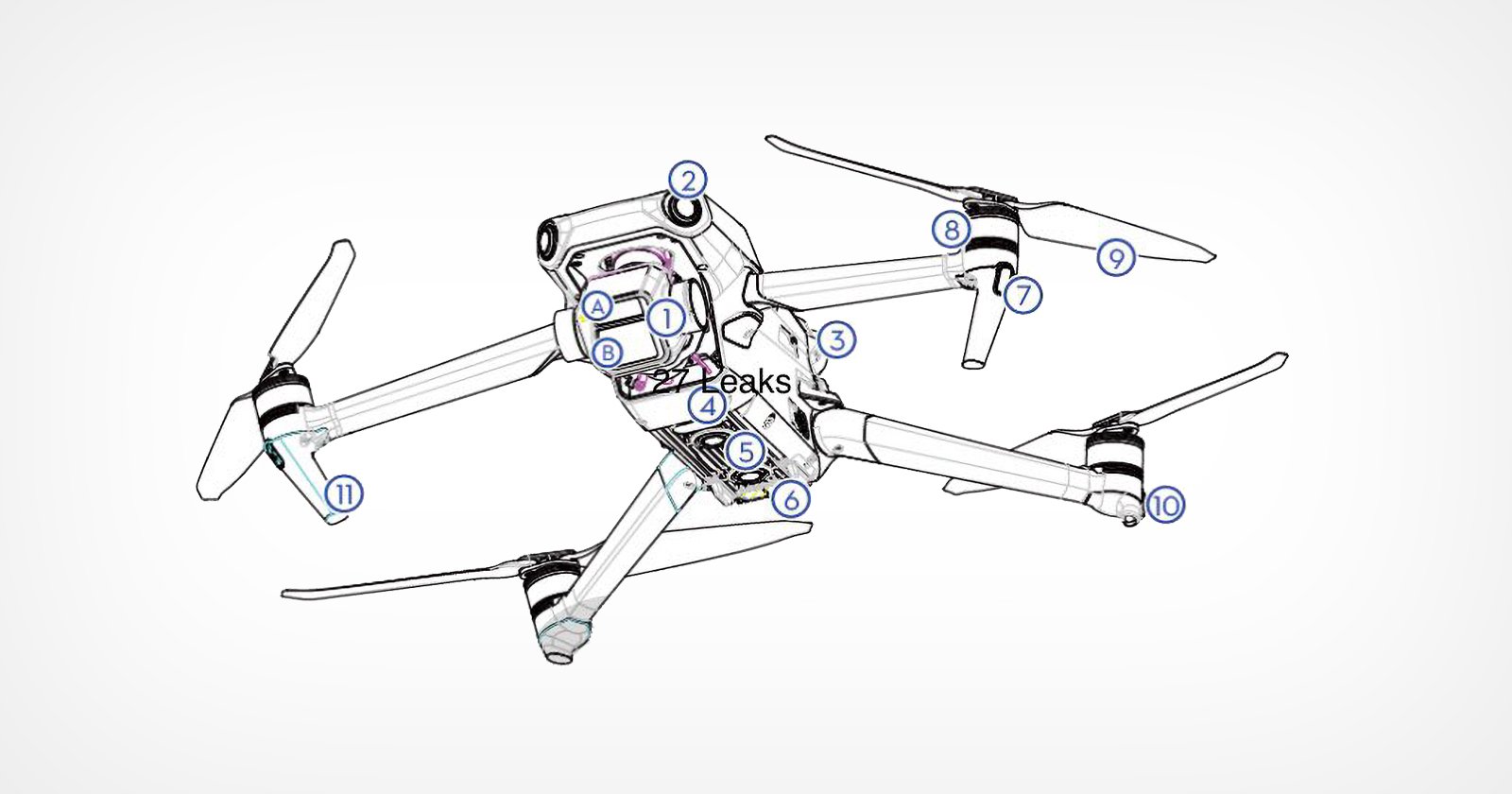 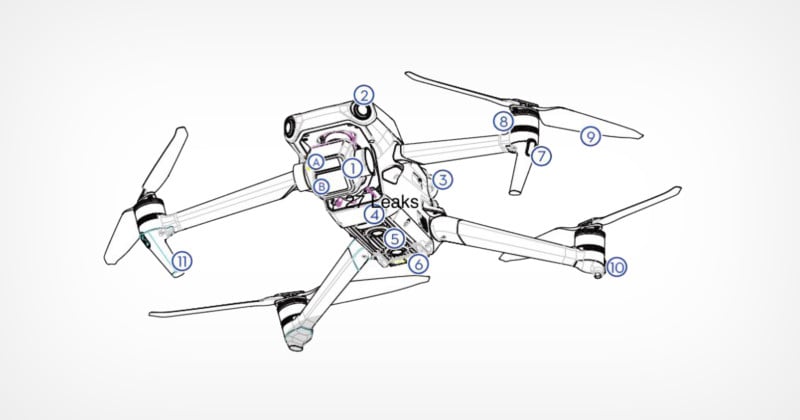 A new leak suggests that not only is DJI close to releasing the Mavic 3 Pro, it also will have several eye-catching specifications: 46-minute flight time and a dual-camera system, one of which features a 4/3-inch sensor.

Drone leaker Jasper Ellens and DroneDJ have each independently claimed that these features are coming to the new Mavic 3 Pro and while some of the rumors have been vague over the last week, the few days have seen some much more convincing reporting. Ellens in particular has shared what appears to be the official manual and specification sheet for the Mavic 3 that specifically notes two cameras: one is a 1/2-inch 12-megapixel sensor while the other is a much larger 4/3-inch 20-megapixel sensor.

If the document is legitimate, the drone will also be able to capture 5.3K video and be able to charge directly with a USB-C cable, a departure from the historical requirement to remove the batteries and use a DJI proprietary charger.

In DroneDJ’s report, the Mavic 3 Pro will be able to fly for a maximum of 46 minutes, based on optimal conditions, which is 15 minutes longer than the Mavic 2 Pro. The new Smart Controller V2, which has an integrated display, will be able to transmit real-time high-definition video up to 15 kilometers and connect to the internet via either WiFi or an LTE dongle.

The Mavic 3 Pro will also see a shift in how DJI brands its drones. Ellens claims the Mavic 3 will exclusively carry the Mavic name on launch, and there will no longer be a Mavic Mini or Mavic Air.

The last #Mavic3 images for todays #bigleak. Just for fun a simple explanation how to charge the #DJI directly from USB-C.

A nice ending of this exiting day.
More follow-ups tomorrow.

Thanks for the kind words, followers, retweets, credits and links. Much appreciated! @27Leaks pic.twitter.com/kx6BwXEPls

Ellens and DroneDJ both say that the drone is coming in November and will retail for $1,600.