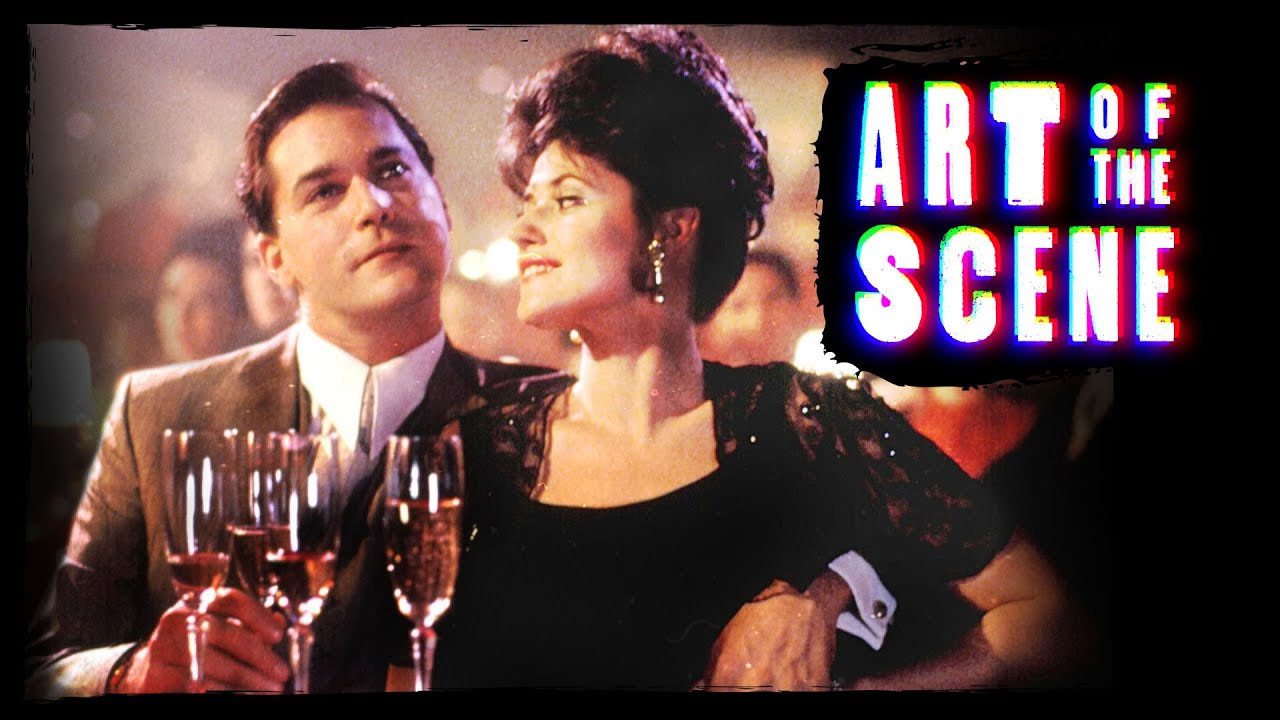 It’s the most iconic scene from what is arguably the most legendary gangster movie of all time. Yes, that’s right, I’m talking about that 1990 classic, Goodfellas. And more specifically, I’m talking about that three minutes and twelve seconds long take where Henry brings Karen into his world. It’s a fantastic piece of storytelling, but it’s not something for which Scorsese alone can really take credit.

The whole process of walking from Henry’s car on the street to sitting in front of the stage three minutes later and how it appeared on screen was largely down to Steadicam operator, Larry McConkey. And not just because he shot it, but because he provided so much creative input into how it was shot and transitioned from place to place. This video from CineFix walks us through the story of its creation, as told by Larry McConkey himself.

For those of you who’ve never seen Goodfellas… First of all, what’s wrong with you? And secondly, here’s the scene in its entirety.

The movie is based on a book written by American author Nicholas Pileggi about the real-life Henry Hill. In the book, this particular moment lasted for just a single sentence. In the screenplay, it lasts for over a page. Scorsese saw this as a much more character (and world) defining moment than it’s portrayed in the book and wanted a scene that presented that to the audience. He wanted to give them – while also giving Karen – an idea of what real life was like in that world as an outside observer from his own personal experiences when he was a teenager.

Larry says in the video that the initial day when Scorsese walked him through the shot, the start and end points were set in stone, as was the fact that they had to walk through the kitchen (even if they went in and then back out the same door) but much of the rest seemed quite fluid. Larry really wasn’t impressed with the look and feel of that initial walkthrough and basically took it upon his own to film it the way he wanted to without Scorsese even being on set.

The story of how the whole sequence was created and choreographed is almost as compelling as the shot itself. It’s a masterclass in not only storytelling but in operating a camera, too, especially for a long shot. These days, the Steadicam has mostly given way to motorised gimbals, but I’ve seen a lot of people try to shoot a long take with one and failed miserably. The specific points Larry mentions in this video should offer some clues as to why.

Absolutely fascinating video and whether you’re into shooting long shots yourself or not, it’s well worth a watch.