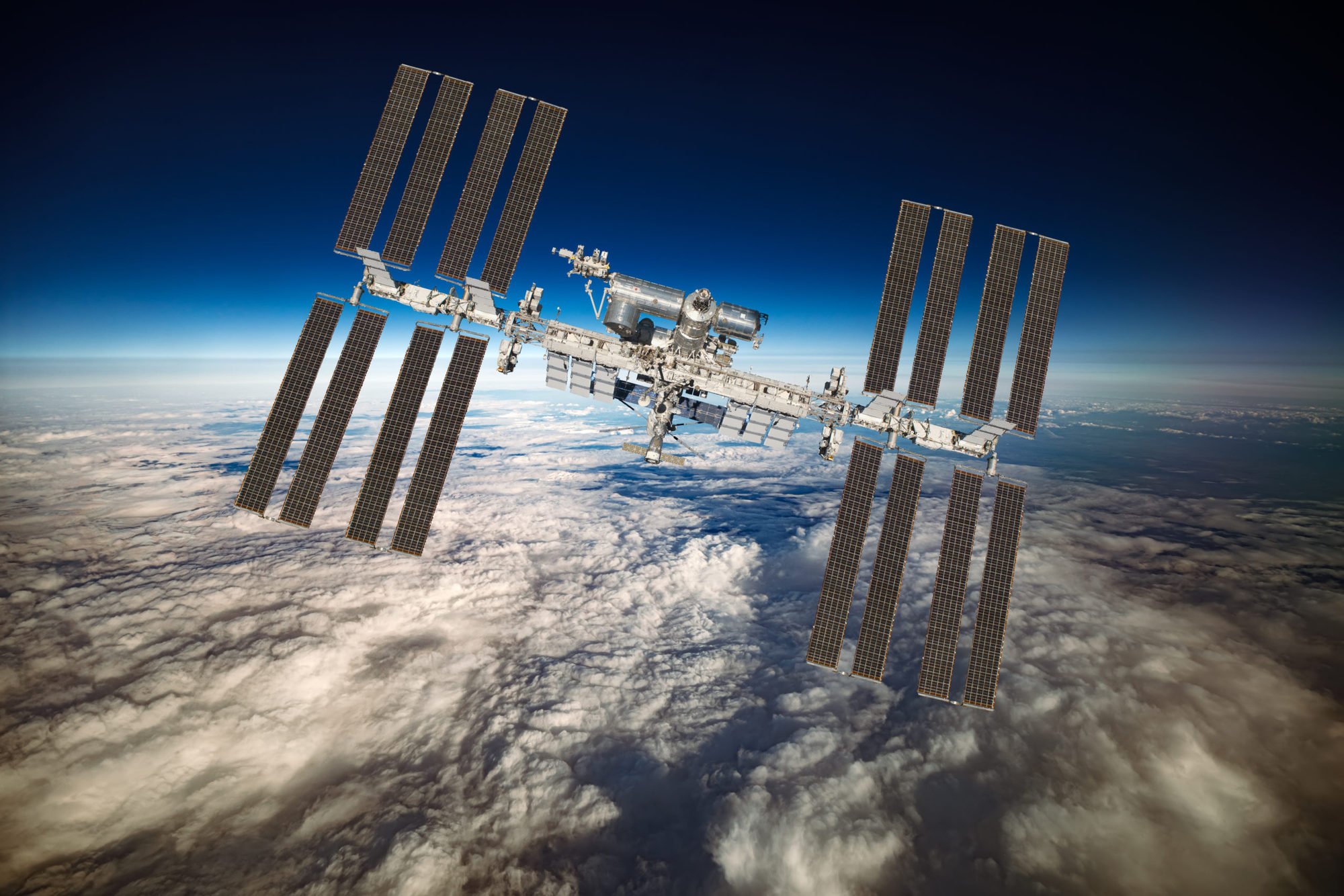 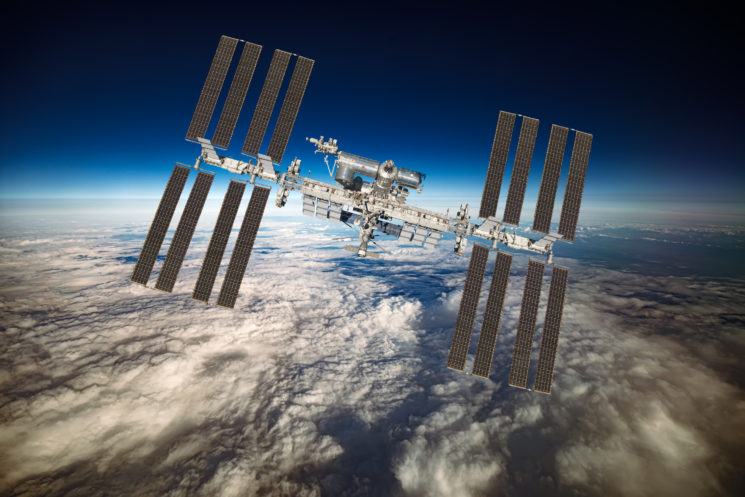 We’ve seen some incredible aerial photos shot by French ESA astronaut Thomas Pesquet this year, including the blue aurora seen from space. But have you ever wondered how he captured these images?

It helps us anticipate passes over our targets, taking into account time of the day, lighting, weather… but even if the orbits and weather ☁ is in our favour and we have the time… we still need to spot the target from 400 km above and set up the camera settings correctly! pic.twitter.com/ouc9SgopxL

For aerial photography you can’t get much better than being 400km (250 miles) up in the International Space Station, and most of the images are taken from the cupola, the 7 window observation module that looks down at Planet Earth below. Pesquet says that most of the time the astronauts use a Nikon D5 with a telephoto lens, however, he explains that it’s not as simple as just pointing the camera and snapping away.

I don’t know why the Red Sea is called red when it’s so blue! 💙 #MissionAlpha pic.twitter.com/IjEVgH0Koy

Firstly the astronauts aren’t up in space merely to be capturing pretty photos of Earth, they actually have day jobs to do, like science experiments and maintaining the Space Station.

“Often we pass over areas when we are working.,” Pesquet explains. “We cannot drop everything we are doing at 14:35 for example just because we really want to take a picture of a city or a mountain or other marvel of Earth.”

Like with any type of photography, the chances of getting a great photo vastly improve with a little forward planning, and Pesquet says that he often plans photographs before he even leaves Earth.

Good planning for a picture is half the job, and for us it starts with our navigation software. The software shows us where it is day and night and even cloud cover predictions, but most importantly it shows us the future orbits. – Thomas Pesquet

He adds that many people think “think that we can take a picture of a specific place on Earth on command, but it is much harder than that. First of all, our orbits mean we only fly over specific areas periodically. Secondly, even if we do fly over an area of interest, it might be during nighttime so there will be nothing to see unless it is a city with bright streetlights.”

Valencia! I am sure the people living around there or the people working at the docks don’t realise that their harbour is so picturesque from space! #MissionAlpha https://t.co/QqIoWiGohn pic.twitter.com/lgOH7jCU2a

Cloud cover and weather conditions also get taken into consideration and then there is actually spotting the locations from space in the first place. He says “even if the stars align and we have the time [and] the orbits and the weather [are] in our favor, we still need to spot the target from 400 kilometers above and set up the camera settings correctly!”

Some of Pesquet’s images are quite something. It’s amazing what you can do with a Nikon these days! You can see more on his Twitter account.