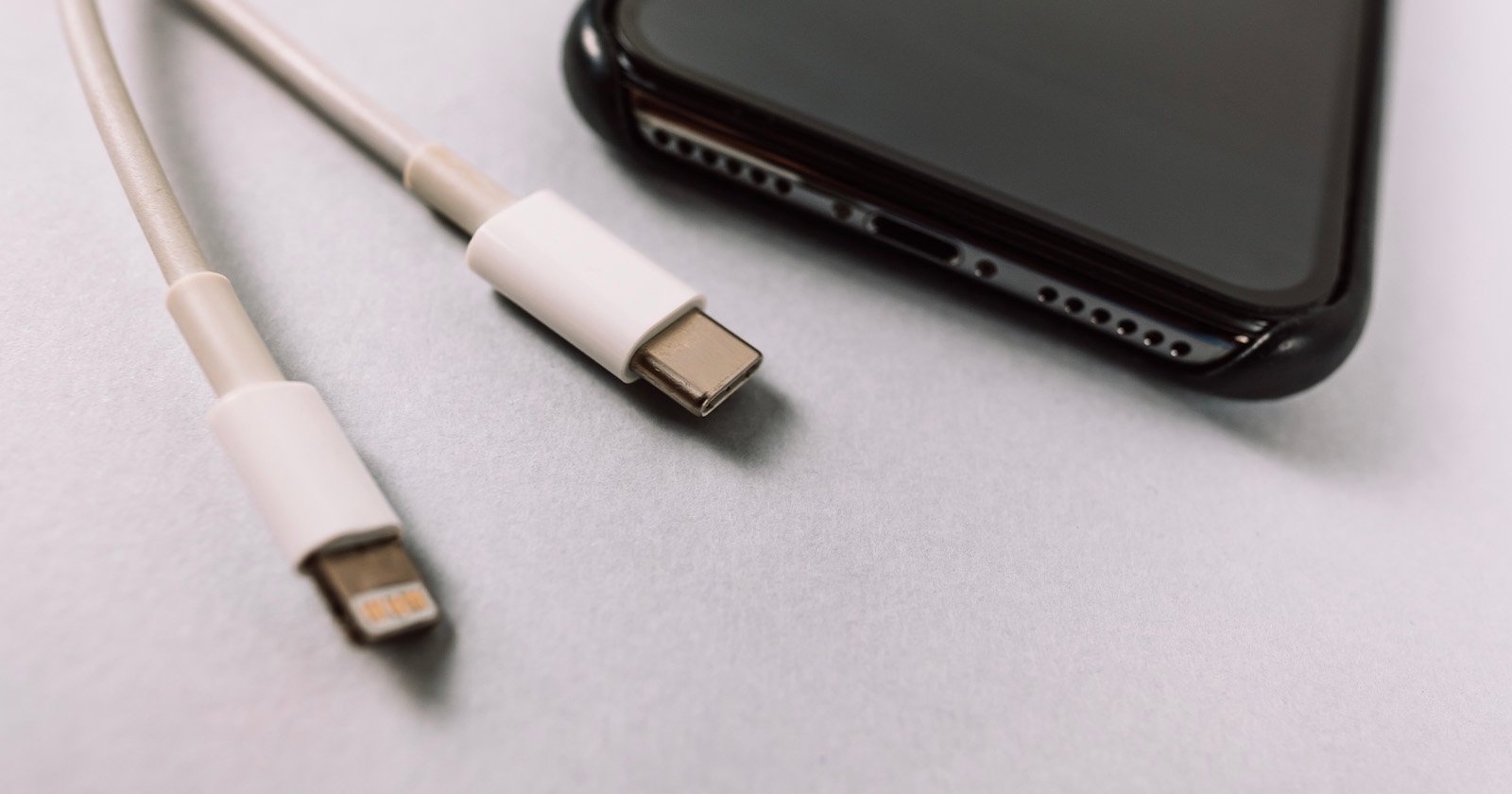 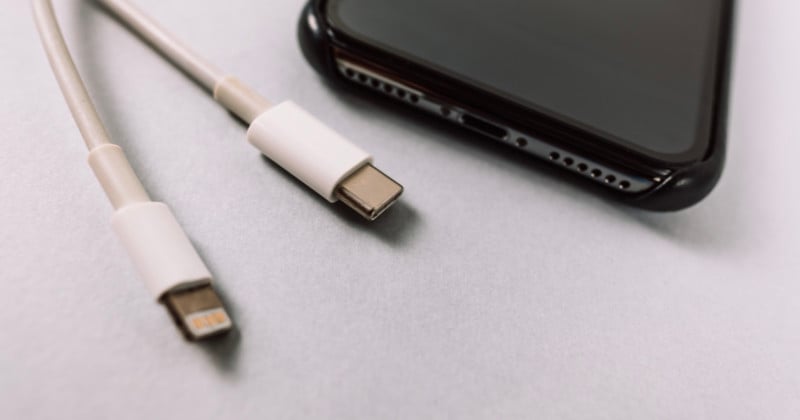 The European Commission, which is the executive arm of the European Union (EU), has announced plans to force electronics manufacturers, from smartphones to handheld video game consoles, to use USB-C in an effort to reduce waste, and Apple is not happy about it.

The Commission says that after working with the industry to have it willingly bring the number of charging cables down from 30 to just three within the last decade, it was unable to reduce that number further through a voluntary approach.

As a result, it has decided to put forth legislation to establish a common charging solution for all “relevant devices.”

If passed, the legislation — called the revised Radio Equipment Directive — will require the charging port and fast charging technology to be harmonized under the USB-C standard and will become required for smartphones, tablets, cameras, headphones, portable speakers, and handheld video game consoles.

The Commission also wants to unbundle the sale of chargers from the sale of electronic devices, which it says will improve the consumers’ convenience and reduce the environmental footprint associated with the production and disposal of chargers, “thereby supporting the green and digital transitions.”

Finally, the Commission will require manufacturers to provide relevant information about charging performance, including information on the power required by the device and if it supports fast charging. The organization believes that this will help demystify the charging landscape and help consumers easily determine if the chargers they own meet the requirements of a new device or help them select a new compatible charger.

Are your chargers piling up in a drawer?

We propose a common charger for mobile phones and other similar electronic devices.

A single charger will be more convenient for people and will reduce electronic waste.

“Combined with the other measures, this would help consumers limit the number of new chargers purchased and help them save €250 million a year on unnecessary charger purchases,” the Commission states.

The legislation would force Apple to move away from the Lightning connector that has been a staple of the iPhone line and jump to USB-C, a situation that on the surface doesn’t sound like a particularly big ask. Apple has already migrated its iPad line to USB-C, including the iPads announced last week. Additionally, Apple already seems to be in compliance with the proposed mandate to separate chargers from electronics, a move it made in the name of e-waste last year.

But Apple has taken issue with the proposed decree according to a statement to TechRadar and The Verge.

“We remain concerned that strict regulation mandating just one type of connector stifles innovation rather than encouraging it,” an Apple spokesman says. “which in turn will harm consumers in Europe and around the world.”

“Apple stands for innovation and deeply cares about the customer experience. Some of the most innovative thinking at Apple goes toward building products with recycled and renewable materials. We share the European Commission’s commitment to protecting the environment and are already carbon neutral for all of our corporate emissions worldwide, and by 2030 every single Apple device and its usage will be carbon neutral.

“We look forward to continued engagement with stakeholders to help find a solution that protects consumer interest, as well as the industry’s ability to innovate and bring exciting new technology to users,” the emailed statement reads.

The proposal will need to be adopted by the European Parliament and the Council by ordinary legislative procedure, and — should it pass — a transition period of 24 months from the date of adoption would be provided to give the industry time to adapt.

Can You Find the X? Photographer’s Gigapixel Images Contain Hidden Code
RODE Adds Optional Broadcast-Grade Mic to its Studio Headphones
What is Butterfly Lighting and How to Use It for Portrait Photos
Sony is Raising the Price of Cameras in Japan by 14% on February 1
How to Achieve Compositional Balance in Photography