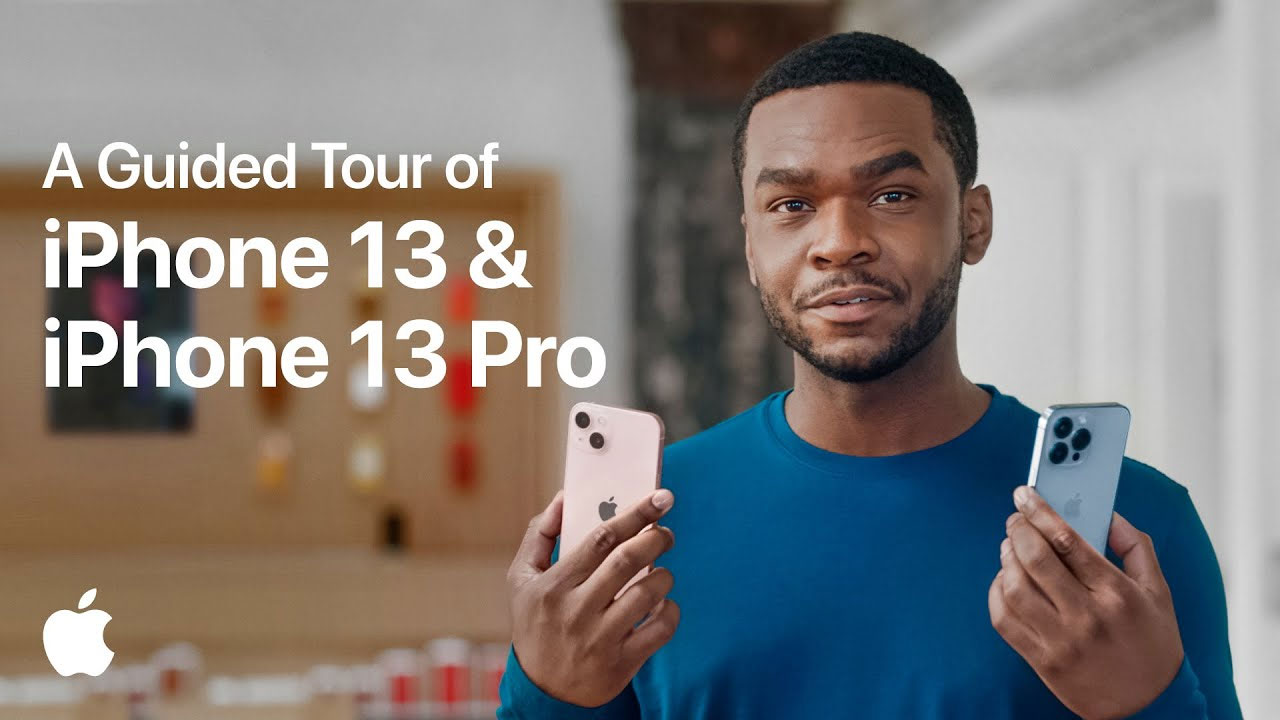 There’s been a lot of hype about the camera in the latest crop of iPhones from Apple. And it seems that it’s been somewhat justified. At least, certainly more justified than past iPhone releases, that have turned out to not be quite as good as most of their Android contemporaries. The new iPhones look to have seen some decent camera upgrades.

With the iPhone 13, there are four different models, offering a couple of different camera arrays and Apple’s put together this seven-and-a-half-minute video to help you figure out which model is right for you. While the video does talk about other factors like battery performance and construction, the overwhelming majority of the video is focused on its photography and video abilities.

This video was actually the first time I’d taken a look at what appears to be genuine “Cinematic Mode” footage and it’s quite impressive. It’s still far from perfect, and the response from the guy holding the cinema camera in the video is a huge sign that he’s not actually a camera op in real life, but it’s not bad. I think for a lot of consumers, it’ll be quite satisfactory. But, there are obvious glitches, as you can see in the video. 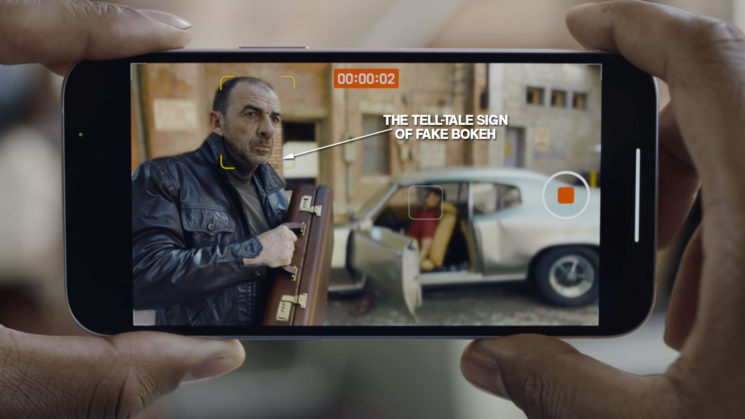 It’s not quite smart enough to not make the occasional mistake – I’m surprised this made it into the video, to be honest.

The ability to set and adjust the focus in post, though, even for video, is pretty huge and the low light performance is very impressive. I still don’t believe the iPhone or any smartphone will replace a large sensor stills or cinema camera, but the tech will definitely improve and for family events and even a lot of content creators for YouTube and social media, it’ll become more than enough.

Even now, smartphone cameras are already plenty good enough for the majority of consumers and general use. They have been for a few years. I’m still very happy with my OnePlus 7 Pro, for example, and don’t have any desire to spend money on a new phone just yet. But if you’re in the market, the iPhone 13 models look quite impressive overall.

Did you pre-order an iPhone 13 yet? Which one are you getting?

Sony is Raising the Price of Cameras in Japan by 14% on February 1
How to Reverse Image Search on iPhone
💡 Turn On Headlights In Photoshop!
The Benro Theta is the World’s First Auto-Leveling Tripod
Sigma 20mm f/1.4 DG DN Art lens – Hands-On Review