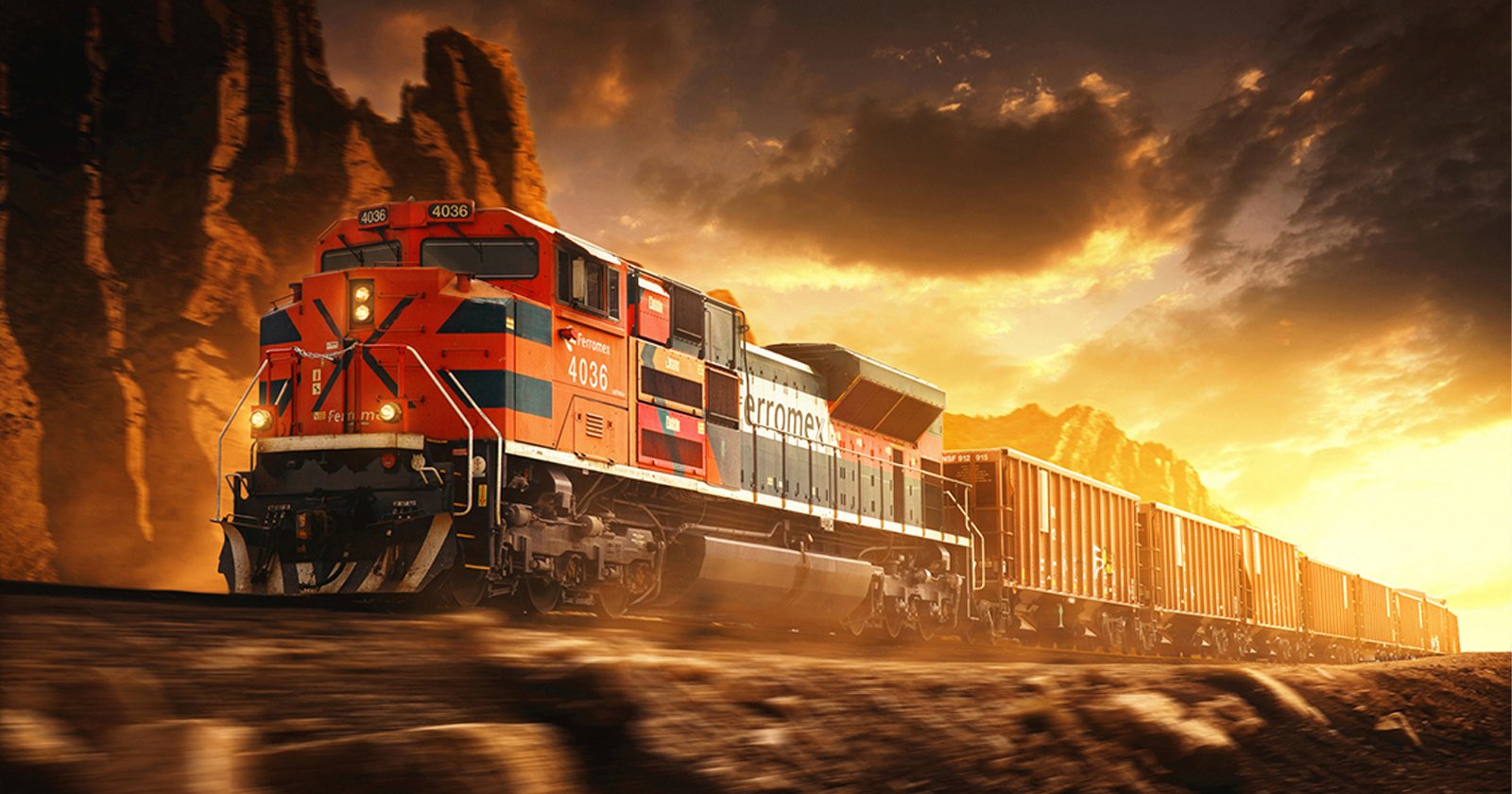 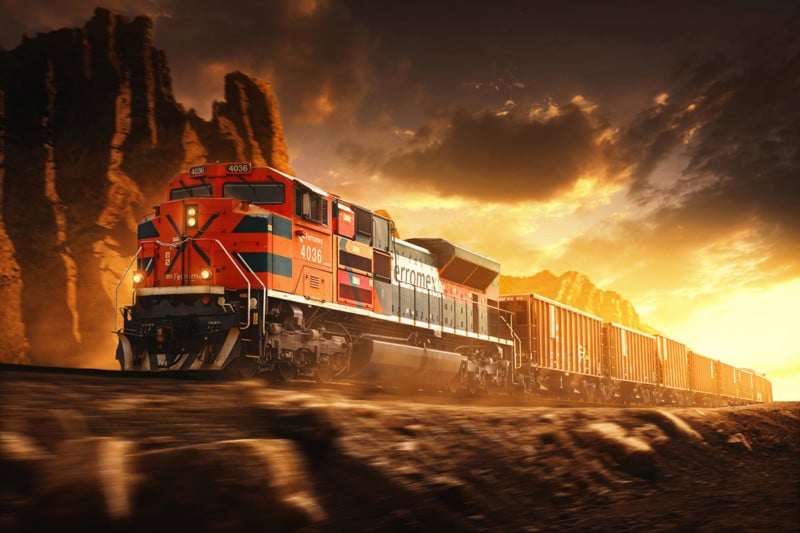 While the broad strokes of what is wanted on a camera usually revolve around the imaging fundamentals — resolution, ISO performance, AF, et cetera — there are some functions of camera design that have a significant impact on creating that often can be overlooked. The aspect that I want to discuss today is that of balance.

By balance, I am talking about how the chassis works together with the lens in a way that makes creating more fluid for the photographer. To be honest, this was an issue that hadn’t been on my mind all that much over the years, as I mostly shot camera bodies that had a built-in vertical grip or were medium format and were therefore larger. However, with the emerging dominance of mirrorless bodies, size and weight have come under so much scrutiny, and that has been at a cost of balance.

While not something that would generally impact a hobbyist photographer, for a professional on set with a camera it is like trying to run a race with a sprained ankle. While it is still possible to do a photoshoot successfully, the effort needed to create a photo is increased, and in economies of scale, a few seconds per image can add up by the end of the production.

For a long time, I hadn’t a clue what was the cause of such disruption to my workflow. That is until the day that I got the Canon RF 28-70 f/2L. By most comparisons to other zooms in the same range, this lens is a beast. However, the optical formula makes the balance tradeoff worth it. With such large elements, the burliness of the lens was causing me to dip the Canon EOS R I was using it with, as I didn’t have a vertical grip on it.

With the smaller chassis of the EOS R, the heavy front weight allowed the bottom part of the camera to swing back into my palm. To compensate for this, I had to take up the extra weight with my left hand, which I usually use for focusing (I still manual focus a lot of images). If you add to this the Control Ring at the front of the RF lenses, I was trying to support the weight of the camera, focus, zoom, and adjust ISO with my non-primary hand. 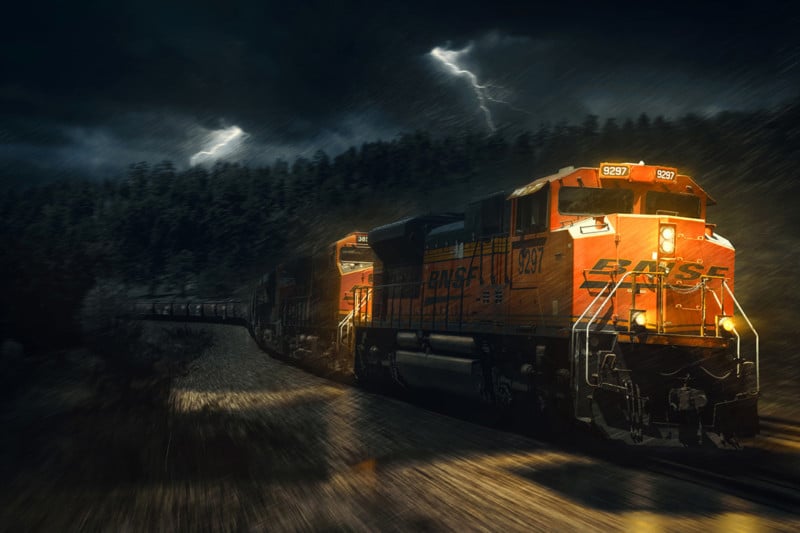 The image above was some with the Canon EOS R, RF 28-70 f/2L, and no grip. It was taken over multiple days and was during a period of learning how balance in the mirrorless world worked.

After a couple of weeks of testing the EOS R platform with Canon, I called and discussed a bit of what I was experiencing. The company immediately sent out a Canon EOS 1DX Mark III with some lenses for me to figure out if the muscle memory problems I was battling were because of my gravitation towards built-in vertical grips.

Sure enough, it was like I was using a camera that locked onto a target whenever I held it to my eye. What was funny was that I had grown fond of the approach of shooting mirrorless, and so I picked up an LCD viewfinder adapter and started shooting with the camera as if it were a mirrorless body with a built-in vertical grip. The image below was created with the EOS 1DX Mark III and a 35mm f/1.4L II. 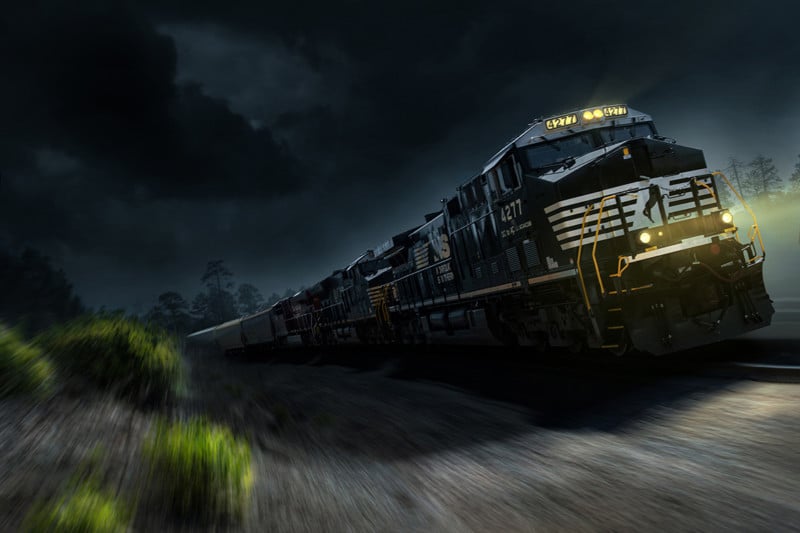 This brings us to a bit of a conundrum when it comes to gear selection. Obviously, the idea of how one sets up their system is completely subjective. Even between specific photoshoots, this approach might change for a photographer.

However, the way to go about addressing this issue can be done in two ways: Lighter lenses, or heavier or larger camera bodies.

With my first request to Canon after being named an Explorer or Light, I asked them if I could try the EOS R6 with a RF 24-70 f/2.8 L lens in an effort to see if I drew the camera to my eye like I would with a gripped camera like the Canon EOS R3. In many ways it was a nice reduction of weight versus the RF 28-70 f/2 L, but still had a slight issue of pressing the bottom of the camera body into my palm. While it wasn’t anywhere near what I eventually referred to as the “crab fingers” issue that I had with another platform, it was still something that my personal preference gravitated again towards a vertical grip for support. In one of the only outings I had with this combo due to being under the weather, I shot one train (the image below) and called it a day.

For me, the solution was a vertically gripped Canon EOS R5 (and maybe another body with a built-in grip in the future). While the lenses and their weight matter, the torquing of the camera chassis forward at the top, therefore loading my left hand was the determining factor towards modern mirrorless camera weight distribution.

Something I encourage every photographer to try is taking a couple of lenses on their camera and walking around, paying close attention to how the feel and hold dynamics change from lens to lens. If you want to get a rough idea of how a grip might impact your holding of a camera, attach a tripod head alone to the camera and see if it levels of the lens when you bring it to your eye. With a little experimenting, you may find that the camera’s balance becomes an afterthought that allows you to focus (no pun intended) more on creating.

About the author: Blair Bunting is an advertising photographer based in Phoenix, Arizona. You can see more of his work on his website, blog, Facebook, and Instagram. This story was also published here.

Wedding Photographer Sued After Making ‘Unreasonable Demands’
Surf Photographer Questions Beach Drones: ‘They Make a lot of Noise’
The Lime Two is a New and Improved Hot Shoe-Mounted Light Meter
Give your portraits a film look with Lightroom CC
The Power Junkie v2 Can Power Three Devices from One Sony Battery